Swimming From Senegal, Giving To Get To Gambia 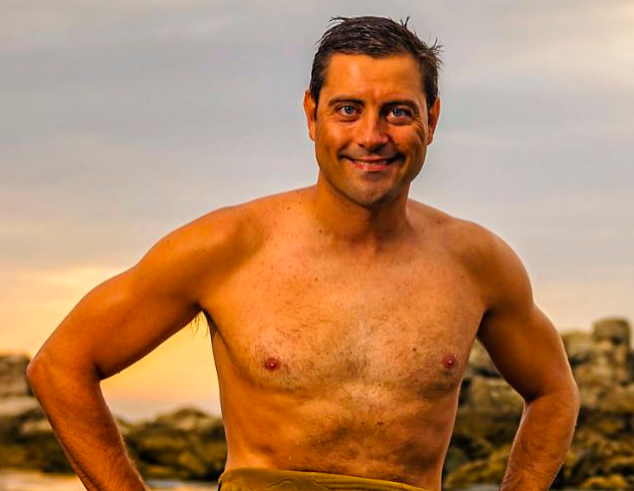 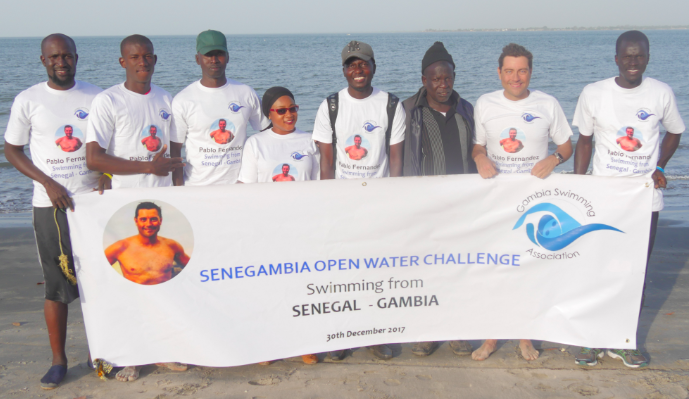 Swimming From Senegal, Giving To Get To Gambia

“The objective of the Senegambia Open Water Challenge was to raise awareness about open water swimming in Gambia and to inspire young Gambian athletes to join the Gambia Swimming and Aquatic Sports Association,” said Spanish swimmer Pablo Fernández Álvarez in a radio interview in December who pioneered a swim from Senegal to Gambia.

“[We raised] 12,500 euros for scholarships for young Gambian swimmers so they can combine their studies with sports.”

As an amateur swimmer, I was looking for [another] challenge. Africa is a continent that is little explored in sports milestones; where there are great lakes and channels that nobody knows. I contacted the Gambia Swimming and Aquatic Sports Association, which was going to give me logistical support [for the Senegambia Open Water Challenge], and the armies of Senegal and Gambia, which coordinated and gave me all the facilities to meet the challenge [of swimming between Senegal and Gambia]
.”

Last year in December, Fernández became the first person to complete a solo swim from Senegal to Gambia, a 16.1 km coastal attempt that took him from Plage d’Or in Senegal to Banjul, Gambia. While he intended to swim close to shore (approximately 500 meters) throughout the charity coastal swim, currents up to an estimated 6 km per hour rushing out to the Atlantic Ocean from the Gambia River pushed him far off his intended course. This was the area feared by locals for crocodiles, but Fernández calmly put those fears to bed – at least for him on this day.

“When you go swimming, you only see water and jellyfish. That rational fear of the crocodile vanishes quickly,” he said later.

The Spanish entrepreneur has several charity swims planned for the future. Among them, he wants to swim from Equatorial Guinea to Cameroon, from Oman to Iran, and from Djibouti to Yemen – all while raising money for different charities and causes.

Each year in May, the Gambia Swimming and Aquatic Sports Association hosts its annual Gambia Open Water Swimming Championships at the Palma Rima Beach Hotel in Kololi.