Swimming In The Black 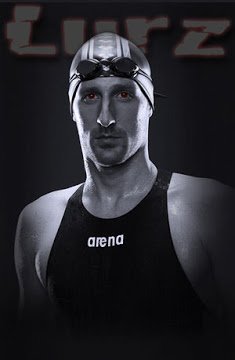 The open water swimming competition will be held from July 20th – 27th in the 5 km, 10 km, 25 km, and 5 km Team Pursuit event at Moll de la fusta in the port of Barcelona. Over 150 open water swimmers from nearly 50 countries will take part.

Since open water swimming was added to the FINA World Championships in 1991, the stars have stood out.