Swimming In The Greek Isles

Antonis Fokaidis will have the spotlight on him for the 1.6 km Patmos Revelation in his native Greece.

“Everything’s ready for the Patmos Revelation which will take place on the sacred island between June 30th – July 2nd. The main purpose of the Municipality of Patmos, in cooperation with The Region of South Aegean is to attract athletic-oriented tourists who will participate in the event and become acquainted with the significant history of the island,” announced the Greek National Tourism Organization. 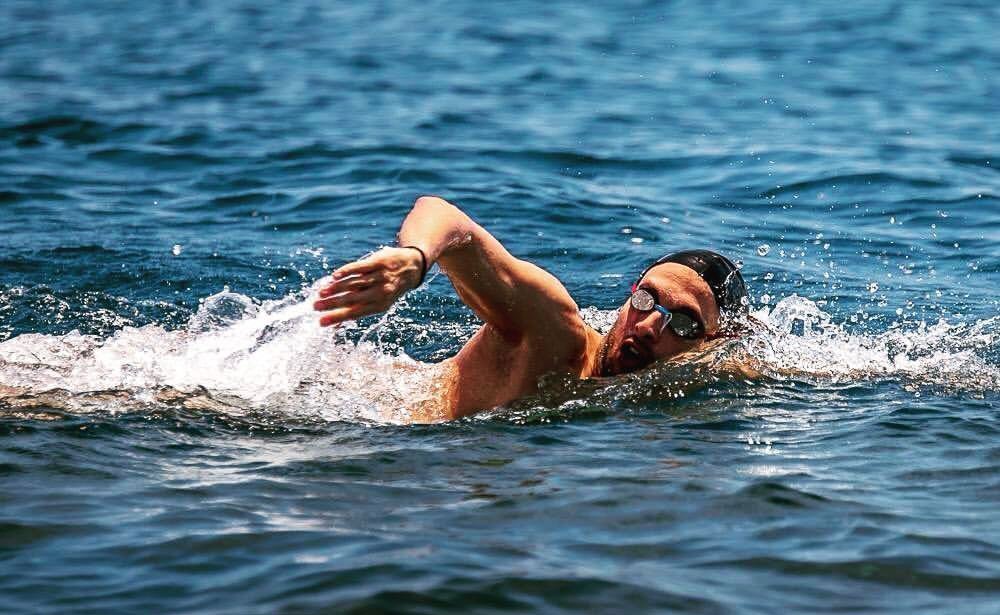