Swimming In The Seine, Later For LA 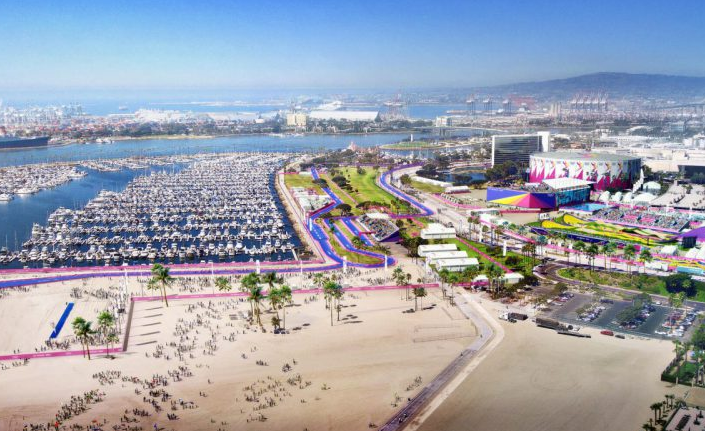 France accepted the International Olympic Committee offer to host the 2024 Olympic Games in Paris, whie the City of Los Angeles will have the honor of hosting the 2028 Olympic Games.

The Seine is a river that flows through Paris and ultimately into the English Channel. La Seine was last site of the Olympic open water swimming competitions at the 1900 Paris Olympic Games when 7 swimming events saw 76 men from 12 countries (Australia, Belgium, Denmark, France, Germany, Great Britain, Hungary, Italy, Netherlands, Sweden, USA) competing in races that were run together with the current:

* Journal des Sports reported that the Peder Lykkeberg swam in a circle, swimming much more than 60 meters, but the distance was measured only in a straight line from the starting point.