Swimming In Your Own Skin 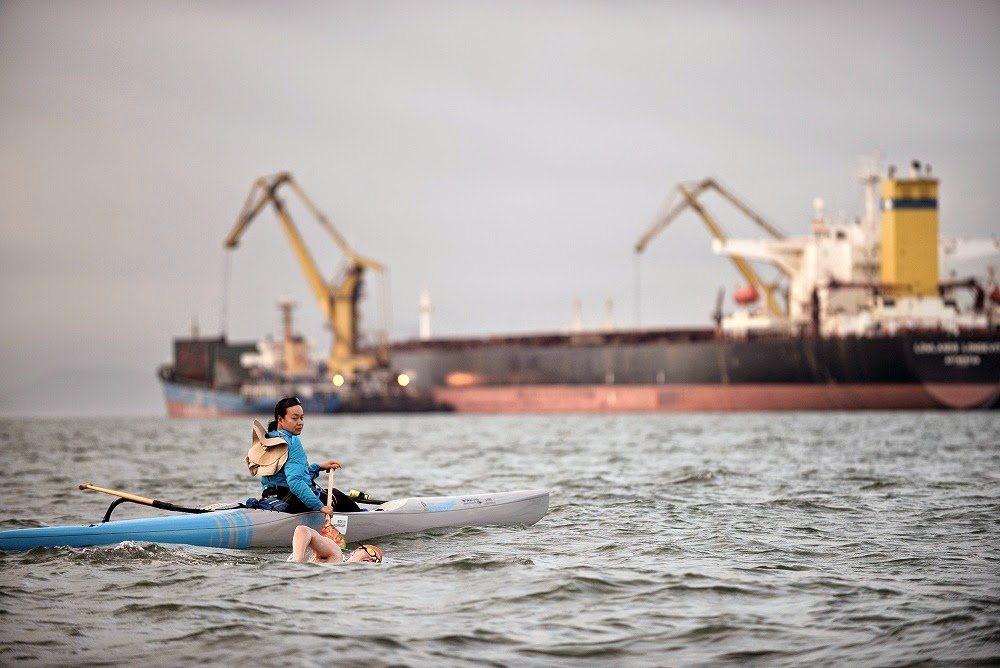 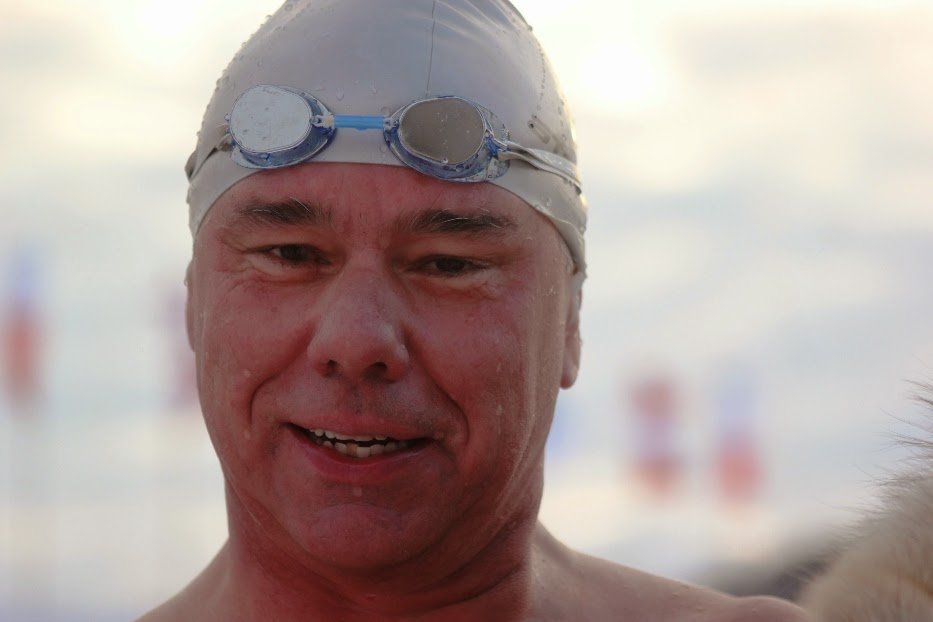 Bryan Finlay of Solo Swims of Ontario recalls some of his previous research studies, “In my experience, there is a particular feature of some ultra-marathon swimmers that I have noticed over the years.

It came from my observations in the 1960s while conducting studies on the biomechanics of skin. On a number of these long-term cold-water tolerant swimmers, it is difficult to create a skin fold to measure skin thickness; their subcutaneous fat and possibly other tissues seem to be more intimately attached to the dermis
.

[The swimmers] apparently have Thick Skin – which is great for maintaining the temperature gradient between their core and surrounding water.”

But it appears this physical characteristic is a gift; it is not a form of natural protection to develop. As Finlay explains, “This observation does not necessarily explain the short-term ability of some swimmers to swim at 0°C like Lewis Pugh. It also seems that this feature of the skin is not something that you can acquire.”

Looked on from the outside at least figuratively speaking, extreme swimmers, ice swimmers, channel swimmers and marathon swimmers all seem to have thick skin as they explore the outer boundaries of what is physically possible.

But there may be a difference between the skin of male and female (open water swimmer)s. Even as women’s skin ages and loses collagen much faster than men, men still tend to look older. Science writer Patricia Barnes-Svarney, the author of over 30 books, explains “Men’s skin is thicker and more likely to show facial lines and age spots and also because they subject it to the often-daily trauma of shaving as well as chemical baths of aftershave and astringent. On top of that, men have their own epidermal challenges to contend with: Testosterone can make their complexions look slick and oily.”