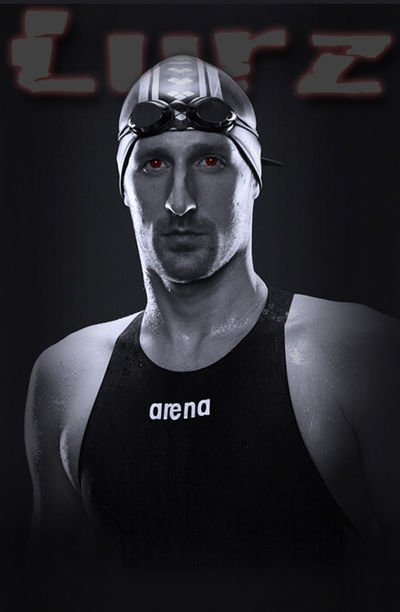 What is the difference between the racing tactics and mindset used at the highest levels (Olympic athletes and professional swimmers) and amateur open water competitors?

Nothing, in our opinion.

However, open water swimming is an environment where amateurs swimmers and triathletes – with competitive zeal – can replicate sound racing tactics. They can utilize the same mindset as 2-time Olympic medalist Thomas Lurz or Olympic champion Larisa Ilchenko do.

While there is only one winner in an open water races, there are dozens of packs scattered about the race course in any given competitive race. No matter what an athlete’s age, ability or background, they can race against those of similar ability – or, preferably, those athletes just slightly better.

At the USA Swimming national open water training camps, athletes are taught that open water swimming is like an onion or is similar to learning a golf swing. That is, there are innumerable layers of knowledge that one must master…over time. Nothing comes easy and patience and commitment are required

Each race and each practice in the open water presents a unique educational opportunity. The athletes are encouraged to develop their Tactical Knowledge by watching film, by discussing ‘what-if’ scenarios and pondering what they can do better and what they did right after each race. Asking an athlete numerous questions right after a race – when their memory of the race is fresh – is ideal. Using the ‘Socratic open water method‘, the athlete can use descriptive language and learn more about the sport for him/herself.

An experienced open water swimming coach will be inquisitive – as well as instructive – after a race. By asking a lot of questions, the best kind of coach enables an athlete to internalize and understand what they did in a race – both good and bad. By encouraging the athlete – of whatever age or level – to visualize who they were swimming with, what their pace was, how did they feel, the shape of the pack, their positioning during the race, and the conditions of the competition, the athlete will eventually become more seasoned performer.

Open water coaches who question their athletes before and after a race help the athlete understand what can and should be done because each athlete is out there in the open water by themselves. Every decision they make in competitive situations – at the start, at the turn buoys, setting up the finish and during the final sprint – has a direct impact on their placing. And these decisions must be made quickly. Therefore, coaches can assist their athletes by constantly questioning them and pushing them to come up with the right answers for themselves in innumerable situations.

Innumerable is the operative word.

At the 2010 Global Open Water Swimming Symposium & Conference in Long Beach, California, Gerry Rodrigues gave a presentation on the number of situations an open water swimmer can face in competitive situations. Based on the water conditions, temperature, competition, start, finish and other factors, Coach Rodrigues estimates that there are literally 16 million scenarios that can possibly happen during a typical onshore ocean race.

Competitive athletes can gradually learn how to anticipate and recognize these situations and train themselves to quickly and strategically react to the conditions during a race.

So what retired world champions Lurz and Ilchenko did at every point of their races can be replicated by those who less talented, older or slower than them. While athletes like Jordan Wilimovsky and Haley Anderson chase Olympic gold medals, athletes of any age or ability can race with their buddies, teammates and the competitors to their left and right – using similar tactics.

Craig Lord of SwimVortex interviewed Lurz who observed, “I very often think of and look at my rivals. I watch their stroke frequency and find out where the big favorites are swimming. Mostly I can see every good swimmer in the race. I have my eyes on them, but I also concentrate on my stroke and on the course and my tactics.”