Swimming On The Atlantic Side Of Panamá 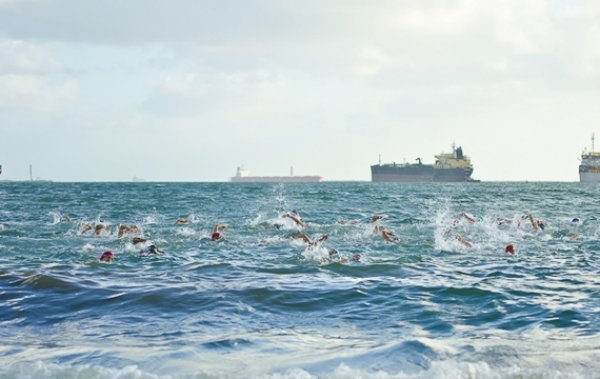 Sandwiched between the Pacific Ocean and the Caribbean Sea in Central America, Panama has a unique choice of waterways.

The Vuelta Acuática Internacional a Colón is an annual 5 km open water swim held in May. The 58th annual event takes place in the Colon Province on the Caribbean Sea.

Back in 1954, workers of the former Panama Canal Zone established the race that now attracts an average of 70 swimmers.

Scarlet Pinillos of Peru defended her title at the 2013 event in a time of 1 hour 17 minutes while Enderika Santiago Salgado of Ecuador won overall in 1 hours 8 minutes.