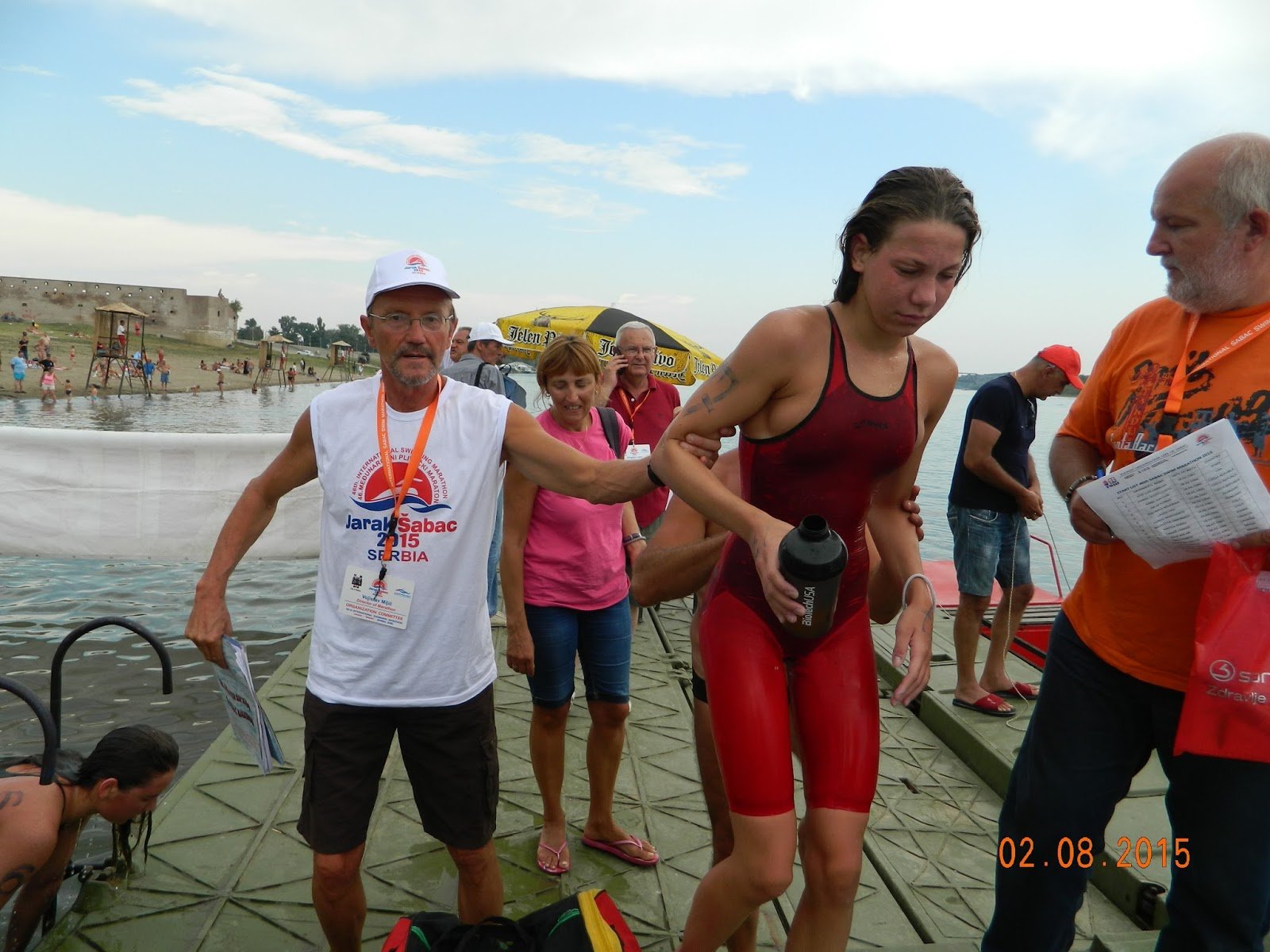 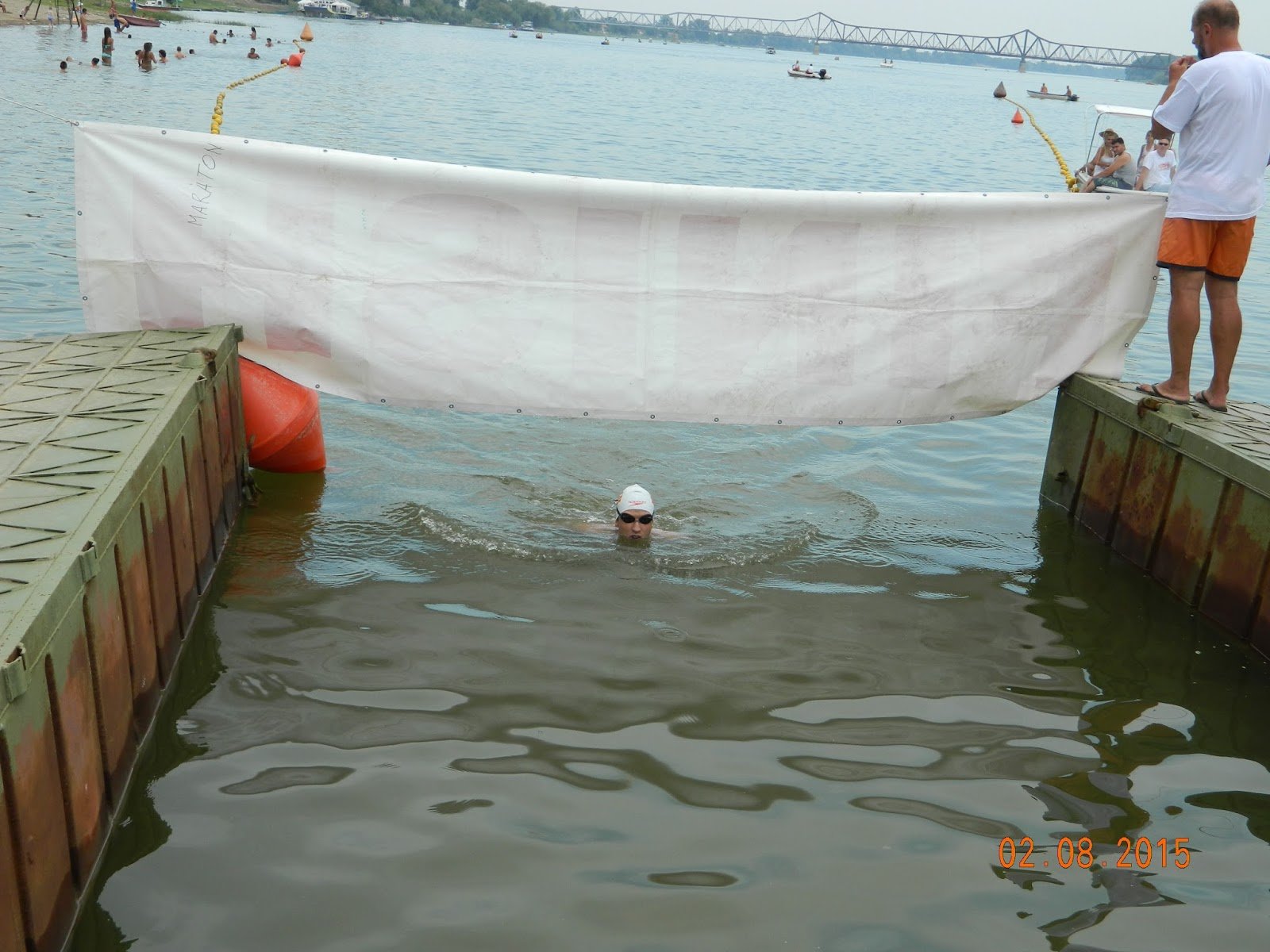 17 participants from 9 countries swam the distance of 19 km from the village of Jarak to the Old Town Beach near old fortress in the City of Sabac.

Beside the Šabac Marathon, a 1.2 km open water swim from old railroad bridge to Old Town Beach in Šabac was held. This traditional event was organized by the Tourist Organization of the City of Šabac, and was sponsored by the two cities, Šabac and Sremska Mitrovica.

The Marathon is also called the Race for Peace in the honor and remembrance of the citizens of Šabac who were killed in 1941 during a forced march from Šabac to Jarak. The Jarak villagers unselfishly helped marchers with food and water through the barbed wire of the camp where marchers were enclosed.

For the entire duration of the race, there were 6 swimmers who swam shoulder-to-shoulder constantly taking turns in leading the race that was decided at very end and witnessed by over 7,000 spectators.