Swimming Safely Across The Bosphorus 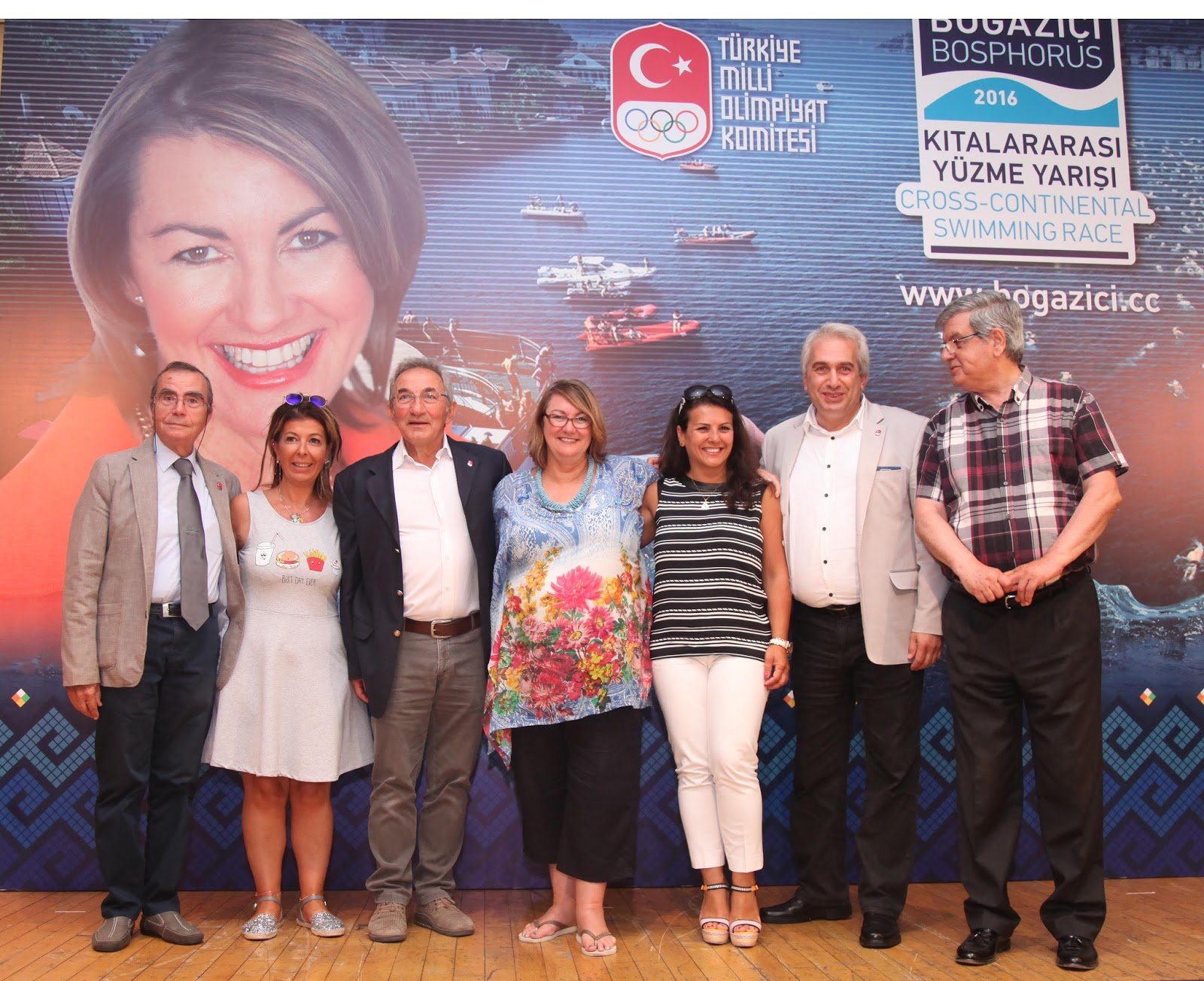 While some foreign athletes and coaches decided not to visit Turkey because of the recent terrorism attacks and coup attempt, Shelley Taylor-Smith was committed to go as the guest of honor.

3,840 swimmers from 64 countries will join in the swim from Asia to Europe on July 24th.

Pelin Celik of the Turkish Olympic Committee and a Bosphorus Commission Member explains about the event’s previous guests of honor. “As our honorary guests, we invited Mark Spitz in 2012, Ian Thorpe in 2013, Inge de Brujin in 2014 and Adam Walker in 2015.”

The course extends across the Istanbul Strait and connects the Black Sea with the Sea of Marmara in Turkey. Bosphorus is the world’s most narrow strait used for international navigation and enables participants to claim they swam between Asia and Europe.

Safety first has rarely meant so much in and around, before and after, an open water swim.