Swimming Sherpas In The Open Water 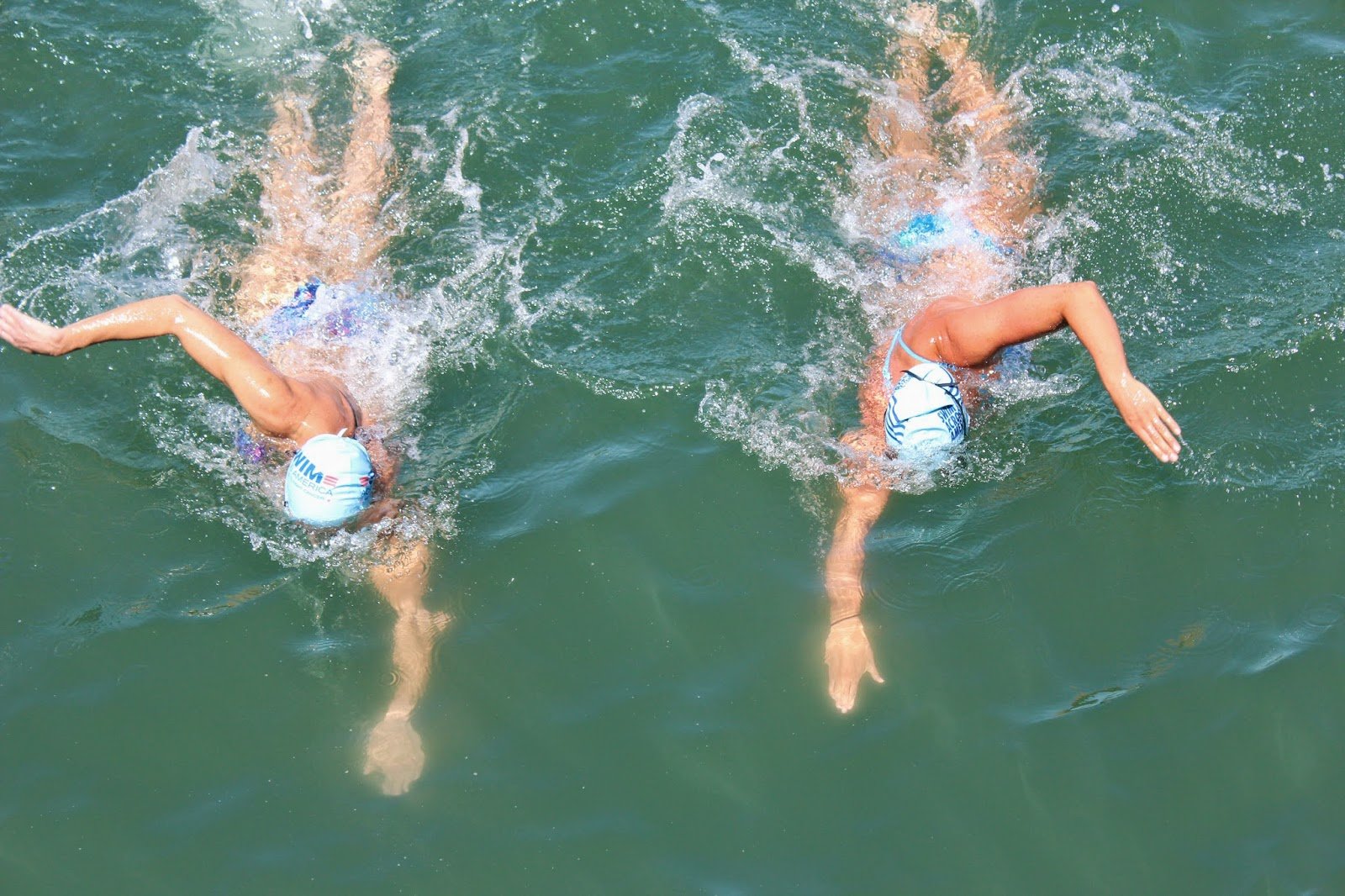 Pace swimmers, escort swimmers, pacemaker, support swimmer are swimmers who swim alongside another swimmer, either in workout or during a solo swim.

A pace swimmer creates an ambiance of support and camaraderie in the water while swimming. The solo swimmer can feel connected with their pace swimmer because they know both of them are experiencing the same conditions.

But using a pace swimmer is not necessarily for everyone. Some solo swimmers prefer paddlers or kayakers. Others simply prefer to swim by themselves, next to an escort boat filled with supportive crew.

The most appreciated pace swimmer is someone who does not push the pace at all, but it also willing and capable of swimming faster if necessary. The most experienced gives enough space to the solo swimmer, but remains relatively close in order to retain a very real emotional bond while enabling the solo swimmer to remain within their comfort zone. The pace swimmer can also report to the coach and crew what the swimmer is feeling or looking, especially at night or when the conditions are rough.

Like a swimming sherpa, the focus needs to be on the solo swimmer without interruption of the swimmer’s pace, stroke or mindset.