Swimming, Sprinting And Swinging To The Music 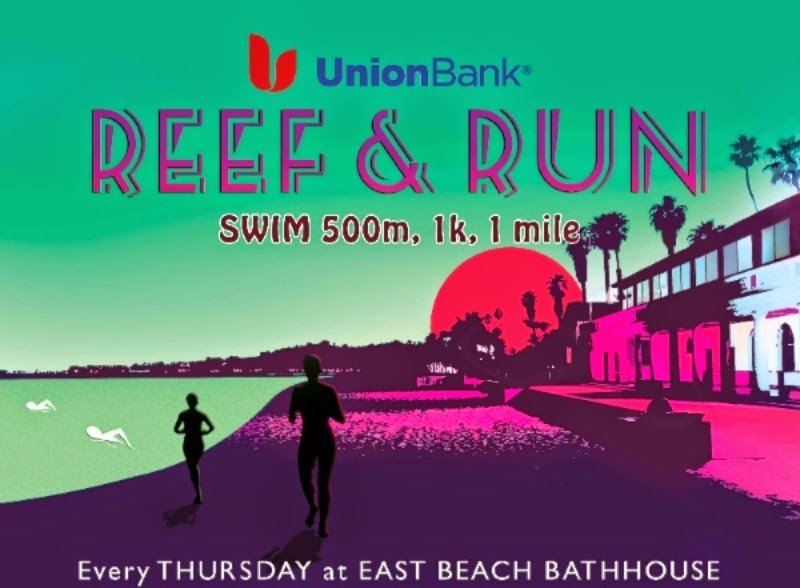 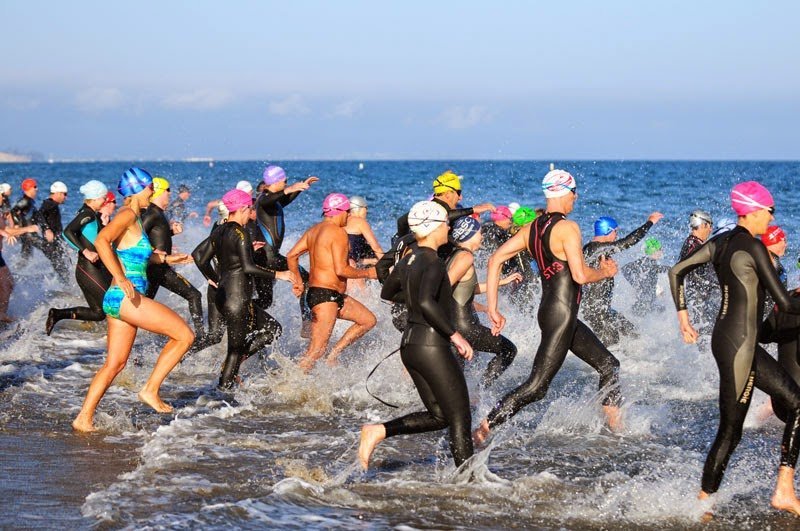 Reef and Run in Santa Barbara’s East Beach is kicking off its 7th season on June 4th.

Athletes can choose from three ocean swim distances in the weekly ocean swim series: 500 yards, 1 km and 1 mile with onshore starts and finishes. After the event, there is a different band offering live music, Firestone beer, hot cocoa or coffee at the East Beach Grill Post Race Party.

The Reef and Run races start every Thursday at 6:30 pm at the Cabrillo Bathhouse at East Beach.

Reef and Run is committed to supporting the next generation of ocean-loving swimmers through its support of the Santa Barbara Junior Lifeguards program. Reef and Run features a selection of local musicians in a post-race entertainment party.