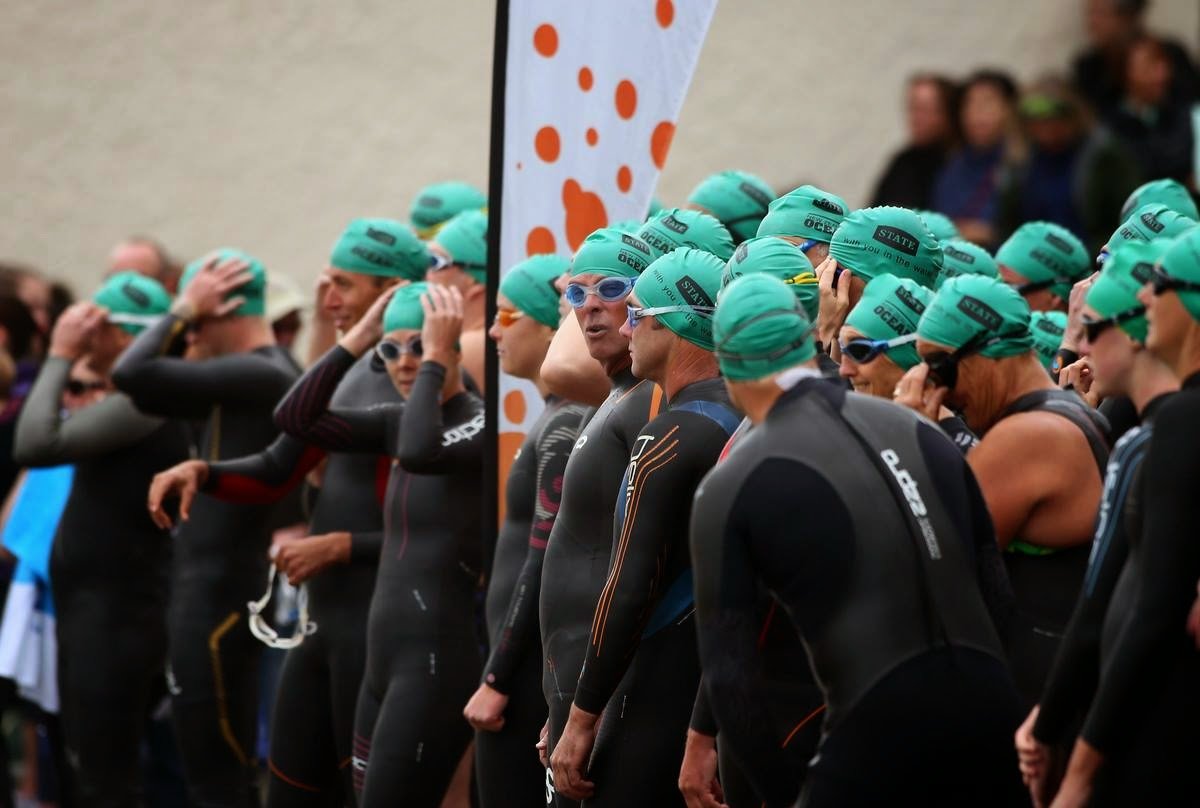 Kane Radford and Nathan Capp are heading towards a clash at New Zealand’s State Sand to Surf race in Mt Maunganui this weekend. The rivals have won the last two events in the State Ocean Swim Series and will go head-to-head for the first time in the series this season.

12 months ago, Capp beat Redford, but the two Kiwis finished behind first-place Rhys Mainstone and second-place George O’Brien, both of Australia.

Radford is on a role after winning this year’s New Zealand Open Water Championships, but Capp was last seen dominating the State Capital Classic in February.

On the women’s side, 2014 runner-up Charlotte Webby can jump to the top of the standings if she wins. Stefannie Gillespie, who is coming off a victory in La Grande Swim at Akaroa, and series leader Abi Chapman will both give Webby a strong challenge.

Over 1,000 swimmers will compete in this year’s State Sand to Surf at Mt Maunganui on March 21st.