Swimming Svelt, Now And In The Future 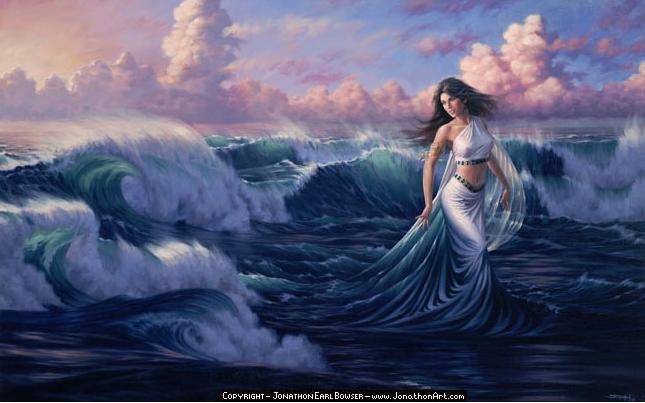 Named after the svelte Greek goddess Iris, it is naturally produced during a workout. Jonathan Keats of Wired Magazine writes, “A purified form of irisin could soon become the first pill that induces the health benefits of exercise.”

While open water swimmers are usually comfortable in their own skin and enjoy their sport with more exposed skin than their land-based endurance counterparts, many swimmers might want to shed a few pounds here and tighten up a few places there.

But we have a hard time imagining a pill, even if it did provide a powerful boost of irisin that enabled weight loss and the health benefits of exercise, being used the same way by the average American and the average open water swimmer.

We can imagine many in modern society would be highly motivated in this futuristic world to gain the benefits of exercise by popping pills as they watch television. Despite the easy road to health, the open water swimmers would still be out there on lakes and in oceans, skimming over the water’s surface, darting under the surf, fighting the lumpy turbulence, smelling the sea breeze and swimming with their friends.

The sensory overload of the open water is simply too good to pass up, even if we could look like a goddess.