Swimming To, From And Around Mexico’s Coronado Islands 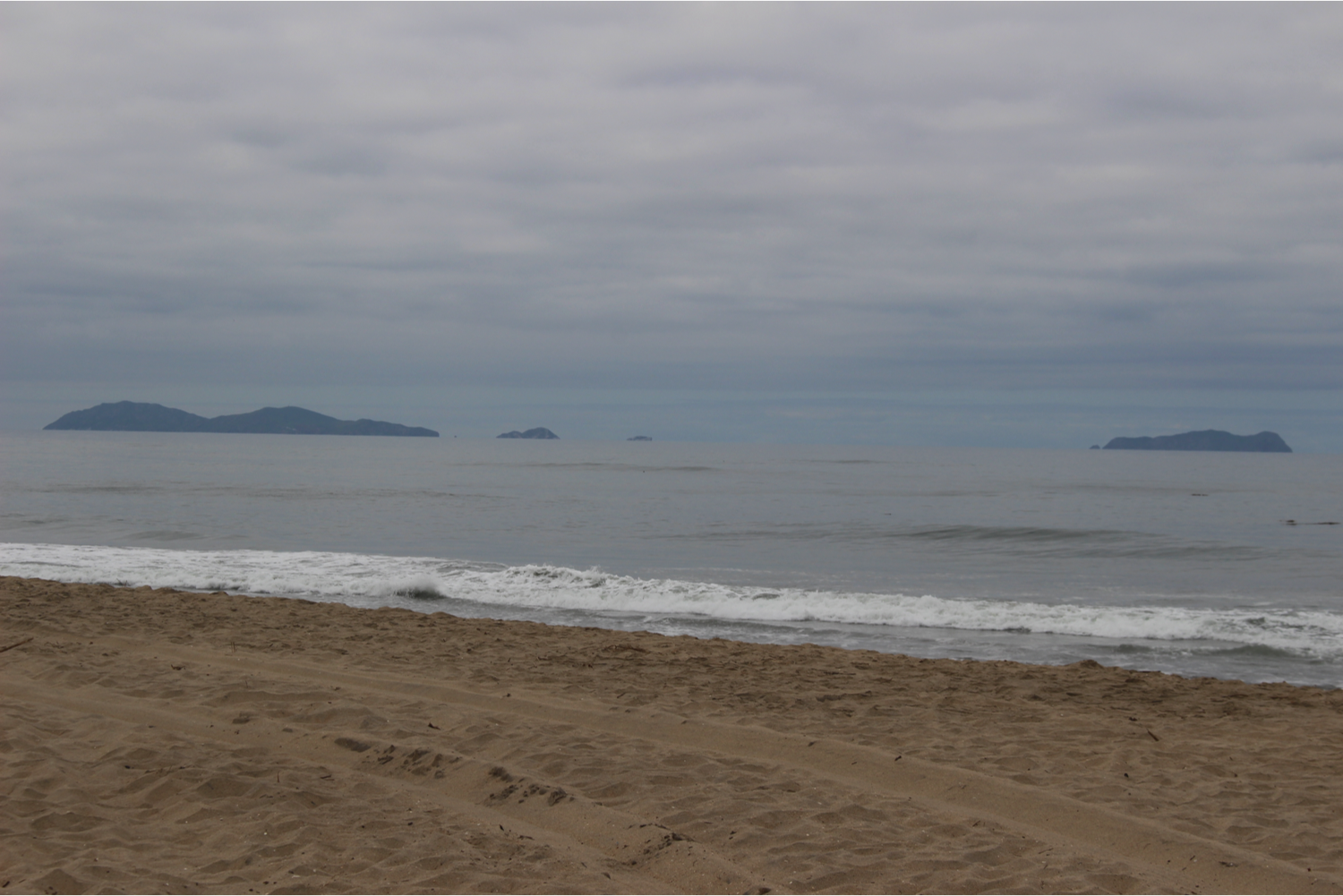 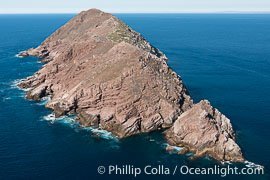 The Coronado Islands (Islas Coronado or Islas Coronados in Spanish) are a group of four islands off the northwest coast of the Mexican state of Baja California. The islands can be seen from Tijuana in Mexico or Imperial Beach and other shoreline areas of San Diego, California.

The islands are largely barren and uninhabited except for a military detachment and lighthouse keepers.

The islands lie between 15 and 19 miles south of the entrance to San Diego Bay, but are located only 8 miles from the Mexican mainland.

The Coronado Islands are a Mexican wildlife refuge; visitors may anchor, scuba and snorkel, but trips ashore are not allowed.

There have been a few marathon swims to and from and around the islands according to American channel swimmer Dan Simonelli.