Swimming To Help Others: #curestigma

Open water swimmer Lexie Kelly from Newport Beach, California was used in a recent promotional campaign for Mental Illness Awareness Week by the National Alliance on Mental Awareness and its #curestigma program.

Other open water swimmers have done charity swims to help bring awareness to issues such as suicide and depression among the younger and older generations.

“We undertook the journey from Corryong, Victoria to the ocean in order to inspire the youth of Australia and bring awareness to the high rate of suicide among the younger generation.”

On average, the 25-year-old Hunter maintained a stroke rate of 55 strokes per minute traveling at speeds of 3.5 – 4 km an hour, swimming an average of 5 hours every day, often swimming 8 – 10 hours in wind, rain and 40°C heat while the water temperatures fluctuated from 12°C to 27°C over the 3-month swim.

“During the swim, we encountered everything from venomous snakes to whirlpools, snags, wind, lightning, and extreme fatigue. An endurance swim was not really my life’s dream. In fact, the most I had ever swum before this journey was 6 km. But doing something epic that inspires others to live big, there’s a legacy worth leaving behind.

Inspiration brings hope. Hope is the greatest cure for depression and suicide. So we’re doing something epic. In the process, youth and communities are finding hope – believing anything might be possible.”

His 55-year-old father Eric swam 732 km while the trio were joined by escort team members from around the world. Eric stopped swimming daily in order to manage the logistical aspects of the journey. “We sold everything, including our home – and travelled halfway around the world to inspire the youth of Australia,” explained Eric. “There was not always access to the shore crew which made the journey much more difficult.”

The trio recently finished their documentary film, Take Your Dream that detailed their long journey down the Mighty Murray.

The Murray rises in the Australian Alps, draining the western side of Australia’s highest mountains, and then meanders across Australia’s inland plains, forming the border between the states of New South Wales and Victoria as it flows to the northwest into South Australia. It turns south at Morgan for its final 315 km, reaching the ocean at Lake Alexandrina. 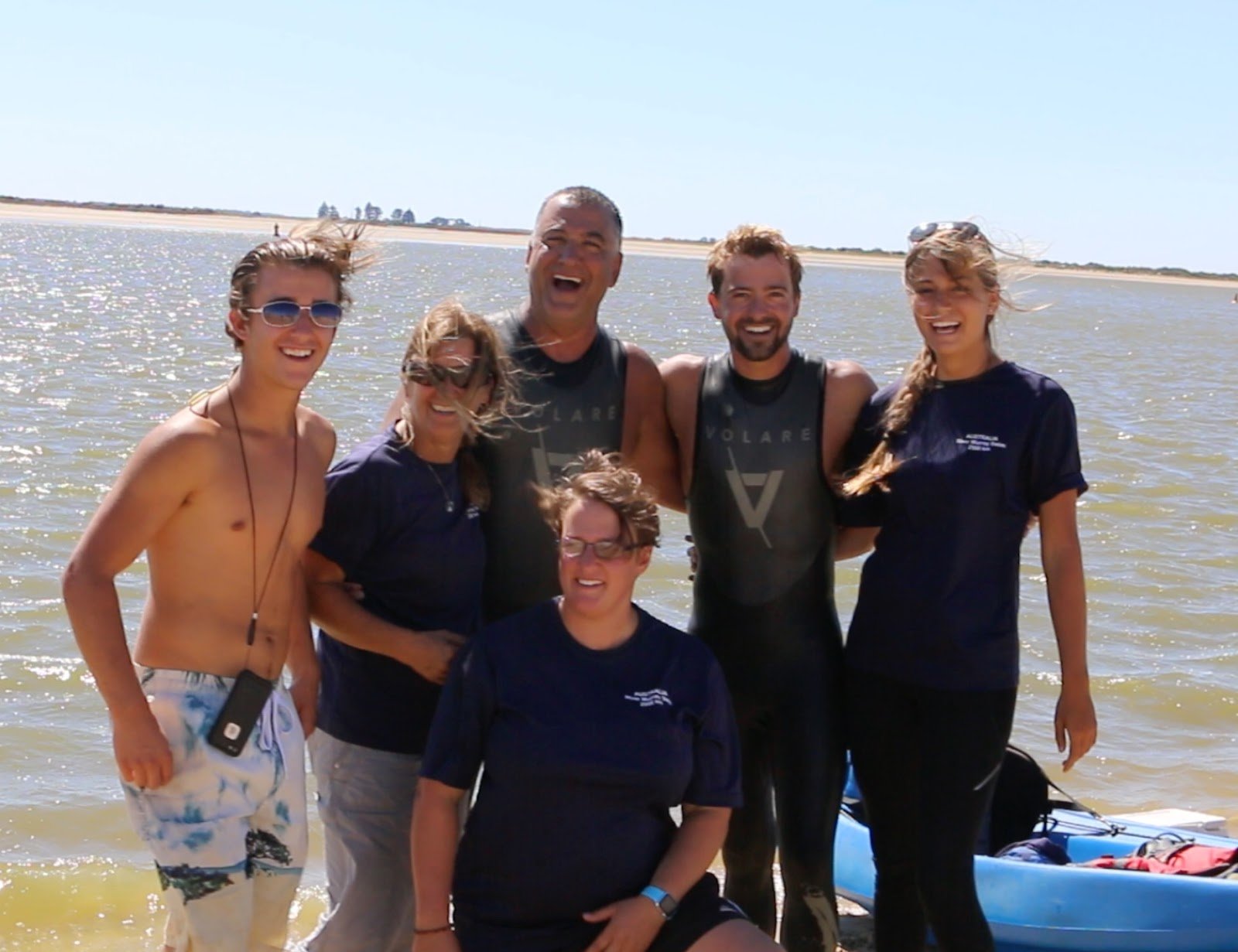 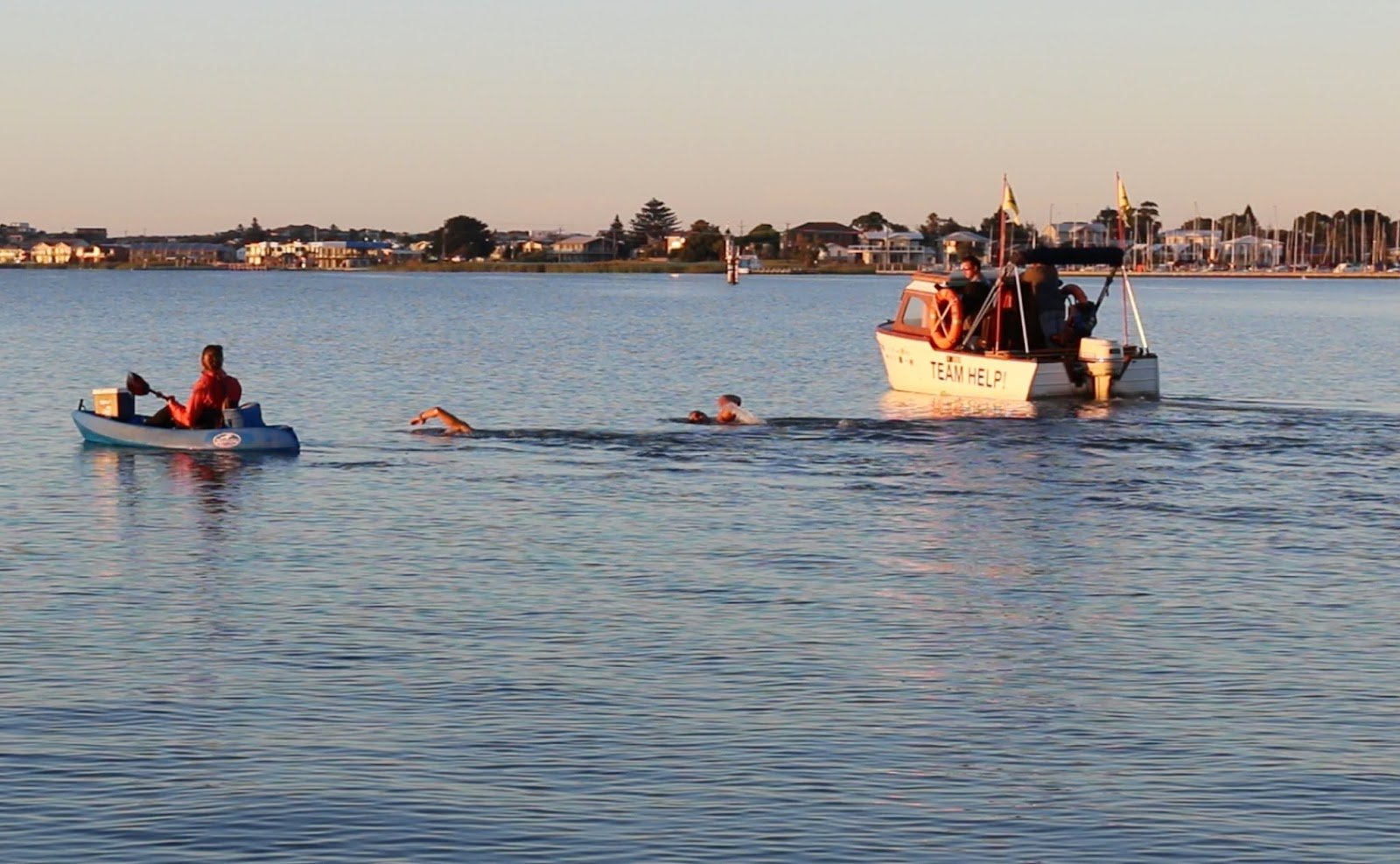