Swimming The Twins Looks So Cool 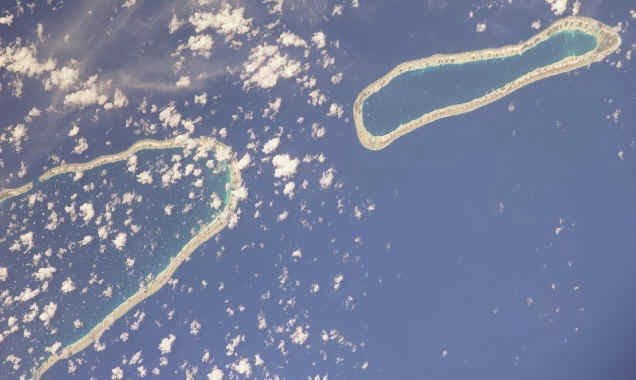 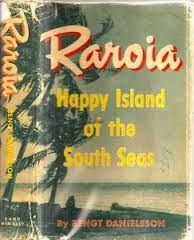 Raroia, or Raro-nuku, is an oval-shaped atoll in French Polynesia, located 740 km northeast of the elongated atoll Tahiti and 6 km (3.7 mi) southwest of Takume.

With fewer than 100 inhabitants on each of Raroia and Takume Atoll, the population lives principally on fishing, copra cultivation, and pearl farming.

In 1947, Thor Heyerdahl’s Kon-Tiki raft arrived in Raroia after a 101-day journey from South America. Later, one of the Kon-Tiki crew members, Bengt Danielsson, decided to live on the atoll and later wrote a book in 1952 entitled Raroia: Happy Island of the South Seas where he observed, “The Raroian peace stems from the fact that the people have no material anxieties and no other object in life than just to live.”