Swimming Under Bridges, In Canals And Around Islands 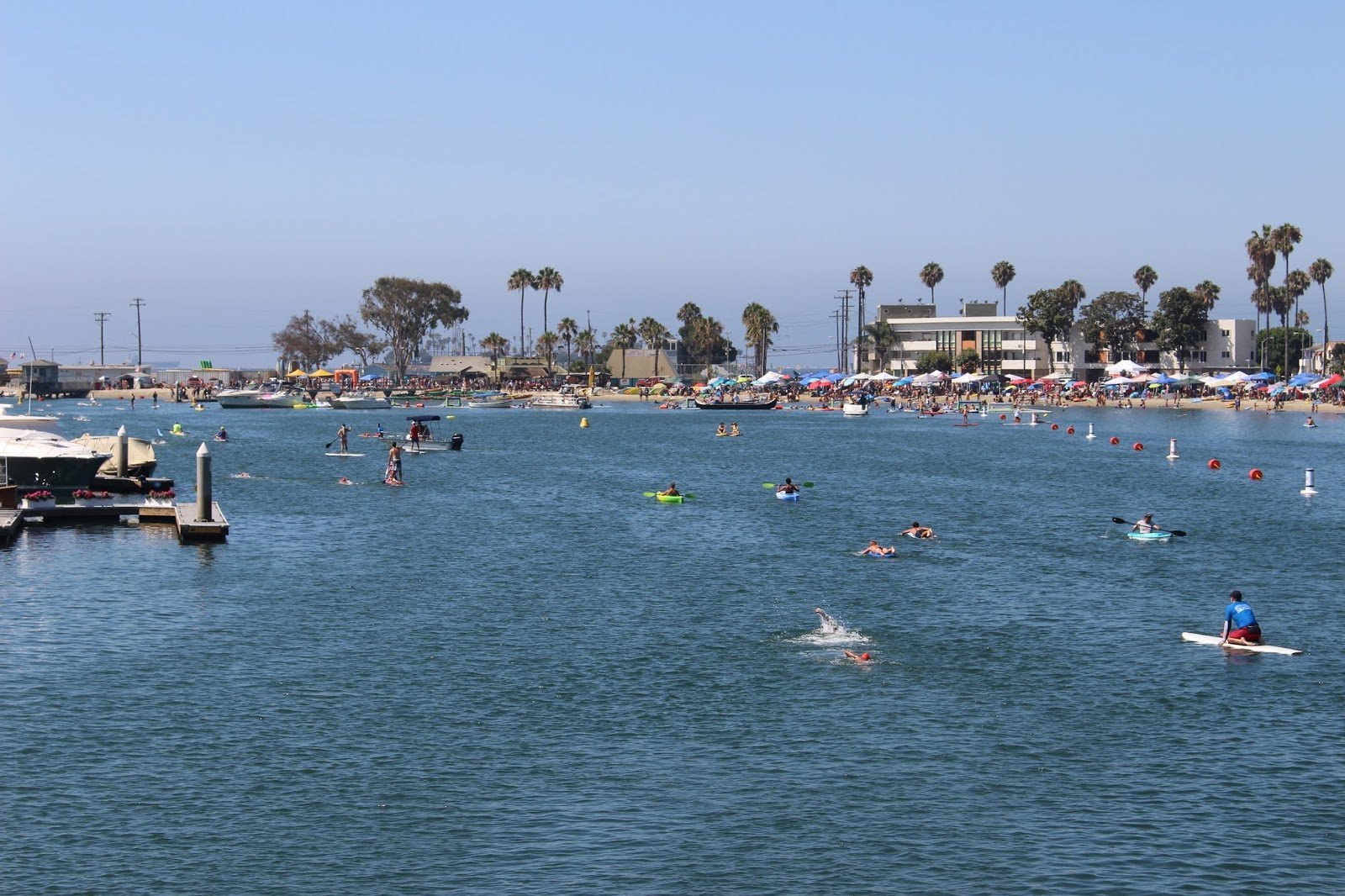 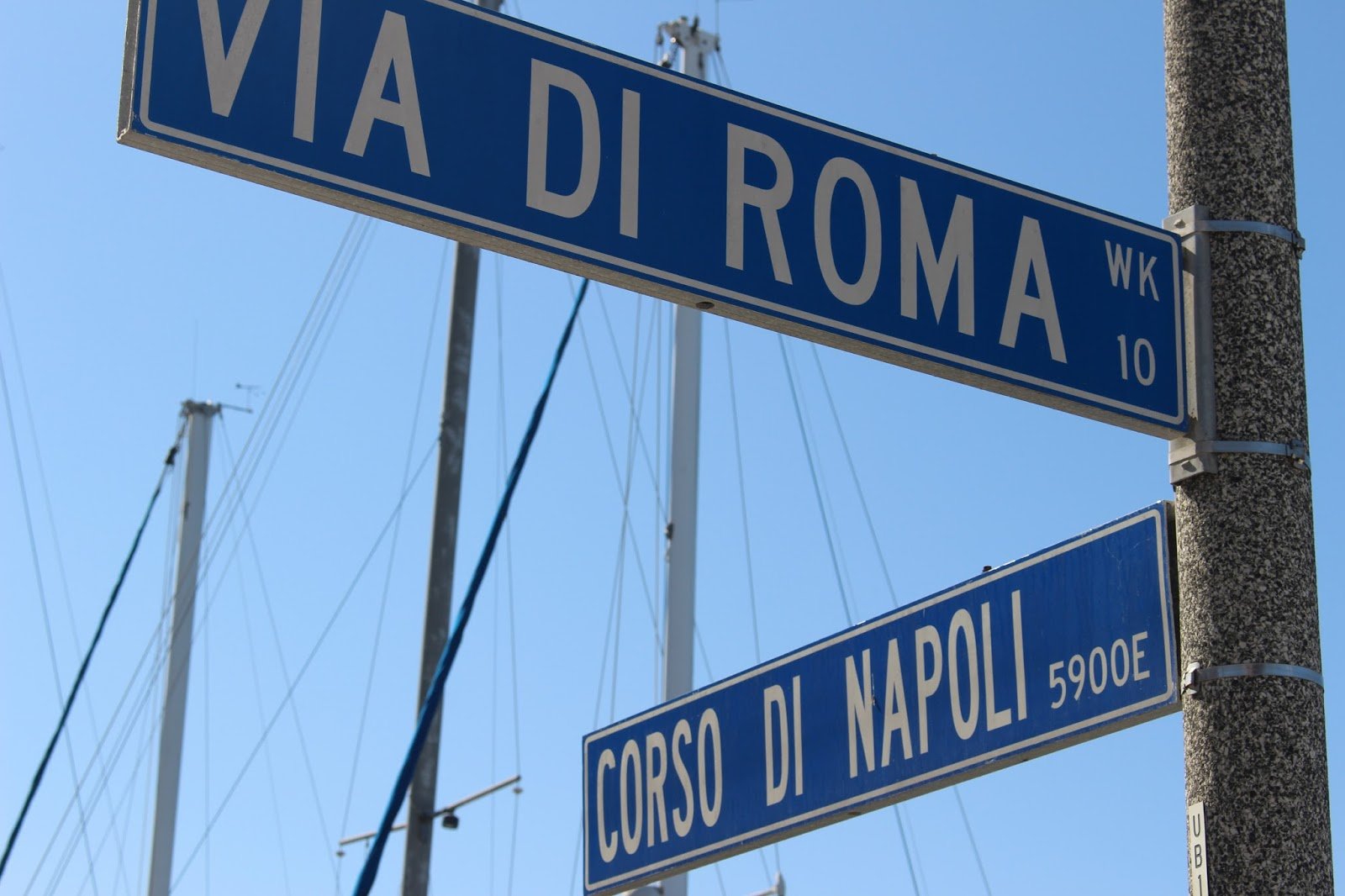 Naples is a built on three islands located in Long Beach’s Alamitos Bay next to the 1932 Los Angeles Olympics rowing basin and the Pacific Ocean. The islands, bridges, canals and bay present all kinds of interesting open water swimming courses – that have been swum by swimmers over the last 100+ years.

In 1903 Arthur Parson built the islands of Naples similar to Venice, California, west of Los Angeles.

“This [3-mile circumnavigation] is a great race and a lot of fun,” says frequent competitor and renowned lifeguard Bryan Buck.

The 54-year-old Buck finished in a photo finish with 36-year-old Michael Burlon and 15-year-old Zane Grenoble who were all credited with the identical time of 1:02:03.4.

“There was a group of us all switching positions in the lead pack,” recalled Burla who won the race. “It seems we were all moving around and leading at different point including a young girl [16-year-old Brenna Knapp who finished fifth in 1:02:10.2]. Coming around under the last bridge, I thought I pulled ahead, but I wasn’t sure because I felt someone touching my feet with 300 yards to go.

[The race] was enjoyable. Throughout the [circumnavigation] swim, there were different temperatures and tastes, but it was pretty clear the whole way around [the islands].

Sights and scenes from the 1-mile and 3-mile circumnavigation races: