Swimming Within Their Comfort Zone In The Farallons 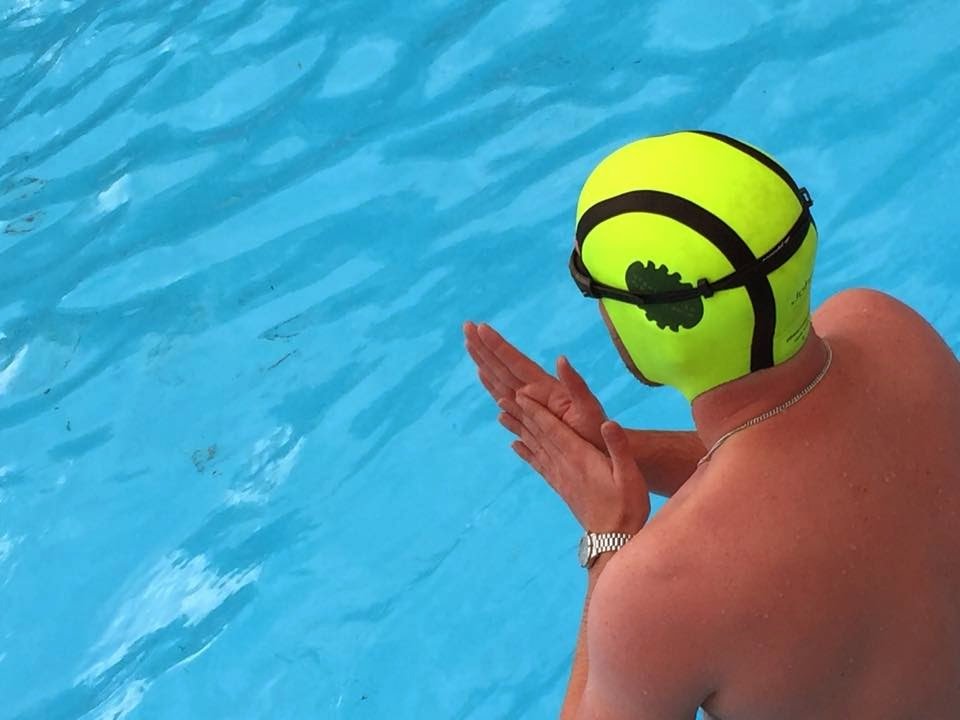 John Gunn, Joel Richards, Ali Wilde, and Edward Morgan are heading out of their geographic zone and entering a more familiar comfort zone.

What is their comfort zone?

A physiological and psychological state where they fight to overcome discomfort, elements of risk, bone-penetrating cold and marine life.

The quarter will attempt the Great British Farallon Swim, the first non-American relay attempt between the Farallon Islands and the Golden Gate Bridge at the mouth of the San Francisco Bay in northern California.

The 30-mile, 4-man relay is sanctioned by the Farallon Islands Swimming Federation and will be piloted by Vito Bialla within their planned window of May 7th-9th 2015.

The members include experienced adventurers and endurance junkies: Wilde, a cold water British specialist, Gunn is a British cold water marathon swimmer, Richards, an accomplished British endurance athlete, and Morgan, a British open water swimmer and a swimming instructor. They are raising money for the Royal National Lifeboat Institution, a UK-based charity, set up to save lives at sea by providing 24-hour lifeboat support and rescue throughout the UK.

For more information on the swim, visit here.