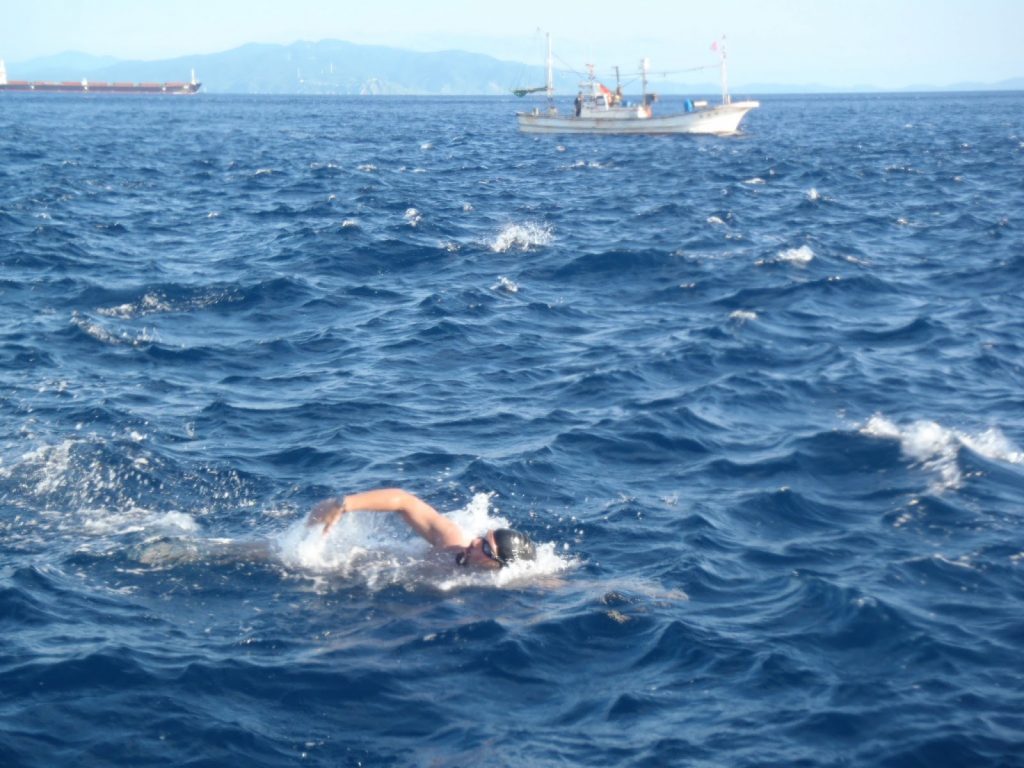 …running without shoes,
…skiing without poles,
…playing ice hockey without pads,
…cycling against the wind uphill,
…orienteering without a map or compass,
…studying at the library instead of Googling,
…playing football in rugby gear,
…daring jellyfish to give it their best shot,
…flying stand-by on commercial airlines,
…cooking without modern appliances,
…being totally immersed in nature.