Swims Of Peace From The Sahara To The Arctic Circle 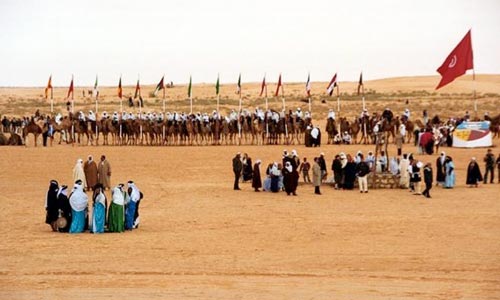 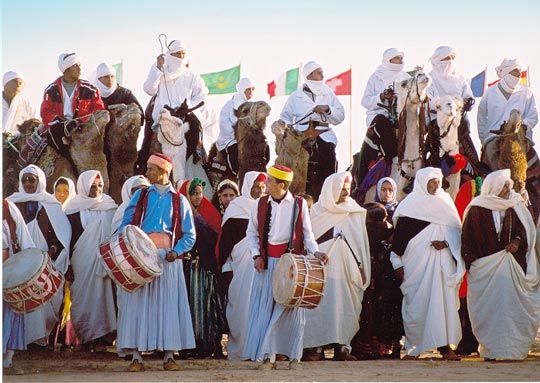 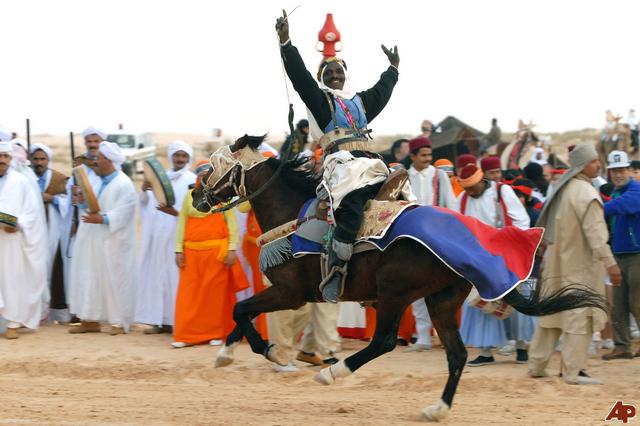 Nejib Belhedi has been extremely busy and successful organizing a number of international swims over the last few months.

“It is declared a Day of Peace on Djerba Island where representatives of the open water swimming world are coming together in Djerba to celebrate peace, tolerance and dialog between countries and cultures,” explains Belhedi.

In addition, in preparation for his Bering Strait swim in August, he is preparing a major communication link between the children of Mrazig who live in the Sahara Desert near Douz Village and the children on Diomede Islands in the Arctic Circle.

“The official ceremony will celebrate this Action of Peace on May 14th,” explains Belhedi. “The ceremony consists of 12 children, 6 young girls and 6 boys, dressed in traditional Saharian attire who will create the history of peace across the world in writing their letter of peace on the leather of camels for their Eskimo children friends, the Inupiaqs of Diomede within the Arctic Circle. It will be televised on Al Wataniya TV1.

Then I will go with my doctor Professor Dhaker Lahidheb, American coach Carol Breiter and Carolyn Burns, our medical coordinator, to the Bering Strait in August. This will be a story of a man from the Mediterranean who is determined to leave his warm waters of the Mediterranean Sea and cross Bering Strait as a swimmer and a messenger of peace, bearing letters from the Saharian children to their Eskimo friends.”