Sylvain Estadieu, Flying Where No Man Has Gone Before 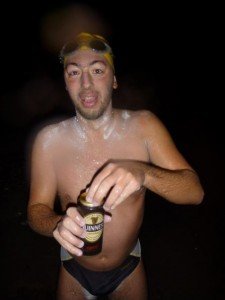 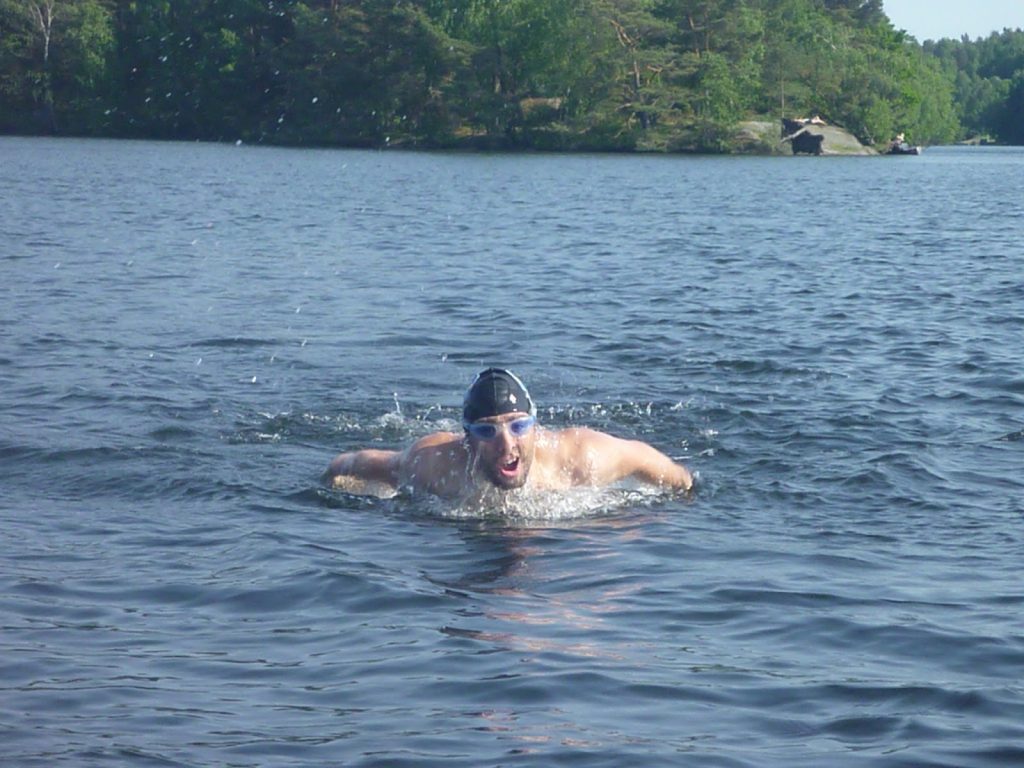 Sylvain Estadieu is attempting to go where no man has gone before.

He will attempt a butterfly crossing of the English Channel in September under the escort of Michael Oram.

“My longest butterfly swim so far is 21.5 km in 8 hours in my local lake, but I will likely beat this a couple more times before heading to Dover,” explains the French marathon swimmer.

“I am supporting two charities: Hundar Utan Hem, an association helping abandoned dogs in Ireland and Sweden and the APEI, an association that takes care of handicapped children in Alsace, France. Supporting these two charities means giving back to my three countries.” The multi-national aspect of this swim requires explanation.

“I’m French. I have been living in Cork for 4 years and swam the Channel whilst living there, and I am currently living in Göteborg, Sweden with my Texan-Swedish girlfriend.”

While mankind has never successfully completed a non-stop butterfly across the English Channel, the fairer gender has already achieved that goal.

Two women have previously completed the crossing butterfly among their many other accomplishments, many of them performing butterfly: Vicki Keith in 1989 in 23 hours 33 minutes and Julie Bradshaw in 2002 in 14 hours 18 minutes.