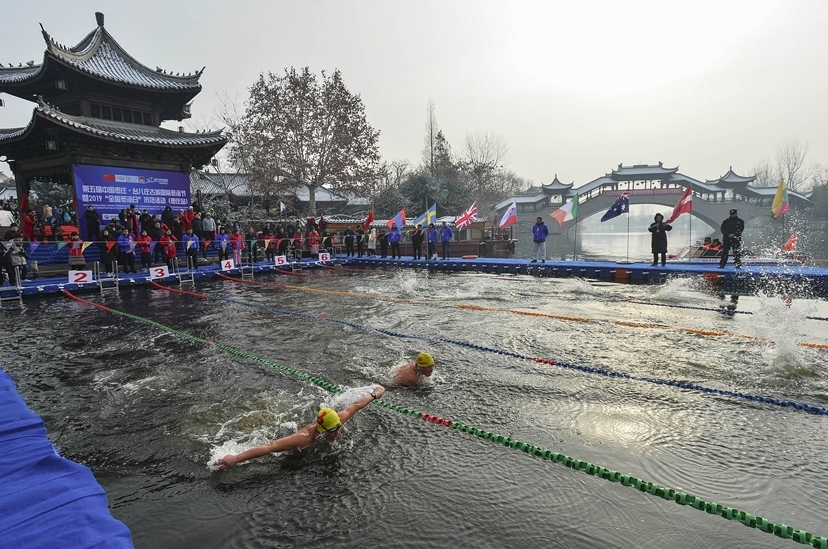 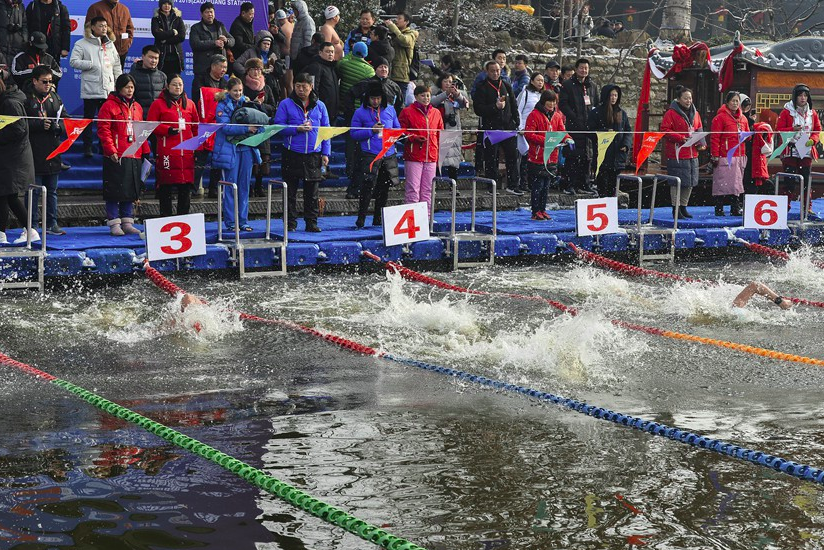 For more information and a video on the event, visit here and here.

This weekend, many of the swimmers are moving onto the 7th Winter Springs Swimming (Daming Lake) International Invitational in Jinan, China, the next stop on the International Winter Swimming Association World Cup circuit.

For more information on the World Cup circuit, visit here.