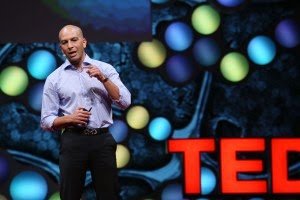 TED Talks are a global set of conferences run by the non-profit Sapling Foundation under the slogan “Ideas Worth Spreading”.

…Lewis Pugh, the pioneer swimmer and first person to swim up on Mt. Everest and across the North Pole:

…Diana Nyad, the former professional marathon swimmer who attempted to swim from Cuba to Florida:

…Vicki Keith, one of the greatest marathon swimmers in the world:

…Tim Ferriss, an entrepeneur and author and trendsetter: