Tarn It, That is High 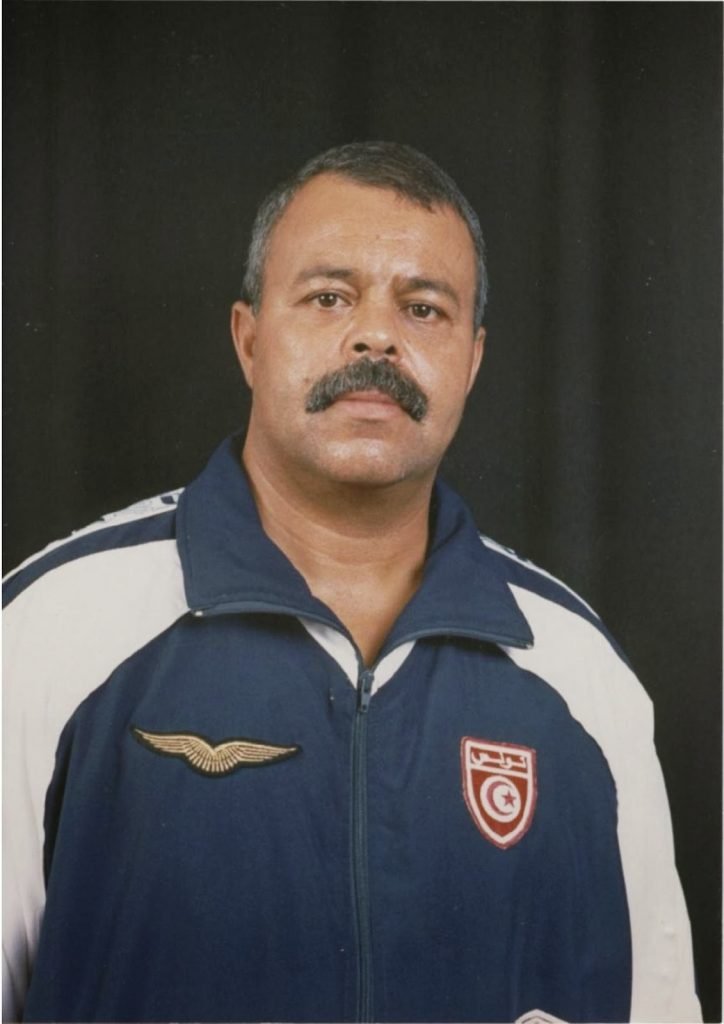 A tarn is a mountain lake or pool formed in a cirque excavated by a glacier. It is formed when either rain or river water fills the cirque. Tarns are found mostly in the upper reaches of the Himalaya, above 5,500 meters.

This is the altitude and area where Tunisia’s Nejib Belhedi intends to swim in an audacious extreme swim in 2014.

“I will swim Himalaya for a new concept: Change the world for the better in fighting together anywhere this unseeing financial pollution: corruption, money laundering, and the illicit support of electoral campaigns. This is the pollution produced by bad humans against his brother the good human. That’s also one of the aspects of the global peace by being honest and white and high as Mount Everest.”

Belhedi will swim in the one of tarn lakes in Gorak shep area where his base camp will be located. Belhedi will organize climbing reconnaissance missions until an appropriated tarn at 6,000 meters of altitude is identified.