Teaching Hannibal How To Swim 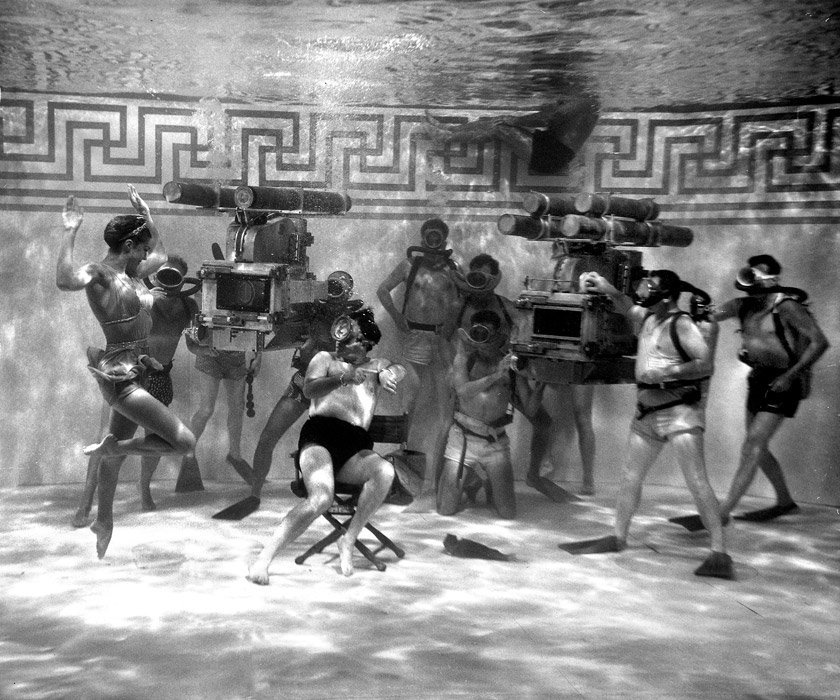 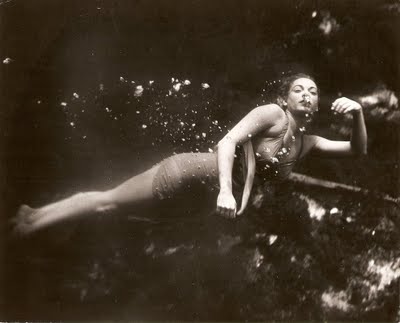 Hannibal is widely considered to be one of history’s greatest wartime strategists. His military conquests ranged over several decades where he motivated his armies to enter battles that killed tens of thousands of individual. Whether he reigned in terror or in a benevolent dictatorship, he had a way to get the local communities to bend to his iron will and ways of persuasion.

In Jupiter’s Darling, one of aquamusicals of the 1950s starring Esther Williams, Hannibal is taught how to swim by the aquatic great. Williams, playing Amytis, romanticizes Hannibal while asking him to spare the city of Rome which he is about to assault. In one of the scenes, she teaches him how to swim in order to enable him to scout Rome’s fortications prior to his assault on the capital.

In the course of the film, Williams also finds herself running away from soldiers. The director asked her to ride a horse over the edges of a cliff on the Tiber River, but Williams refused. A friend and a platform diver, Al Lewin, replaced her in the scene…only to cause severe injury to himself, proving the wisdom of Williams’ decision.

But Williams took on her traditional role with typical gusto.

She demonstrates her athletic prowess while completing a series of acrobatic aerobically challenging underwater scenes shown below.