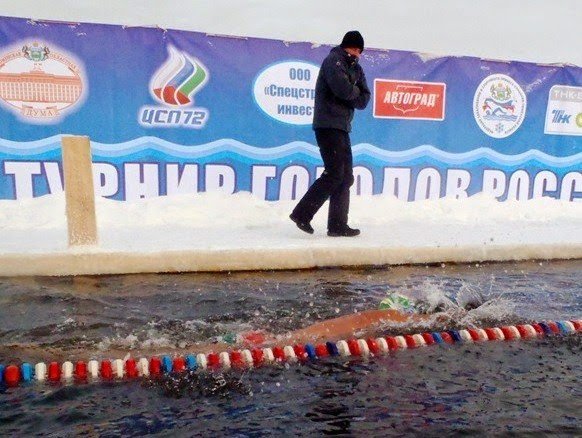 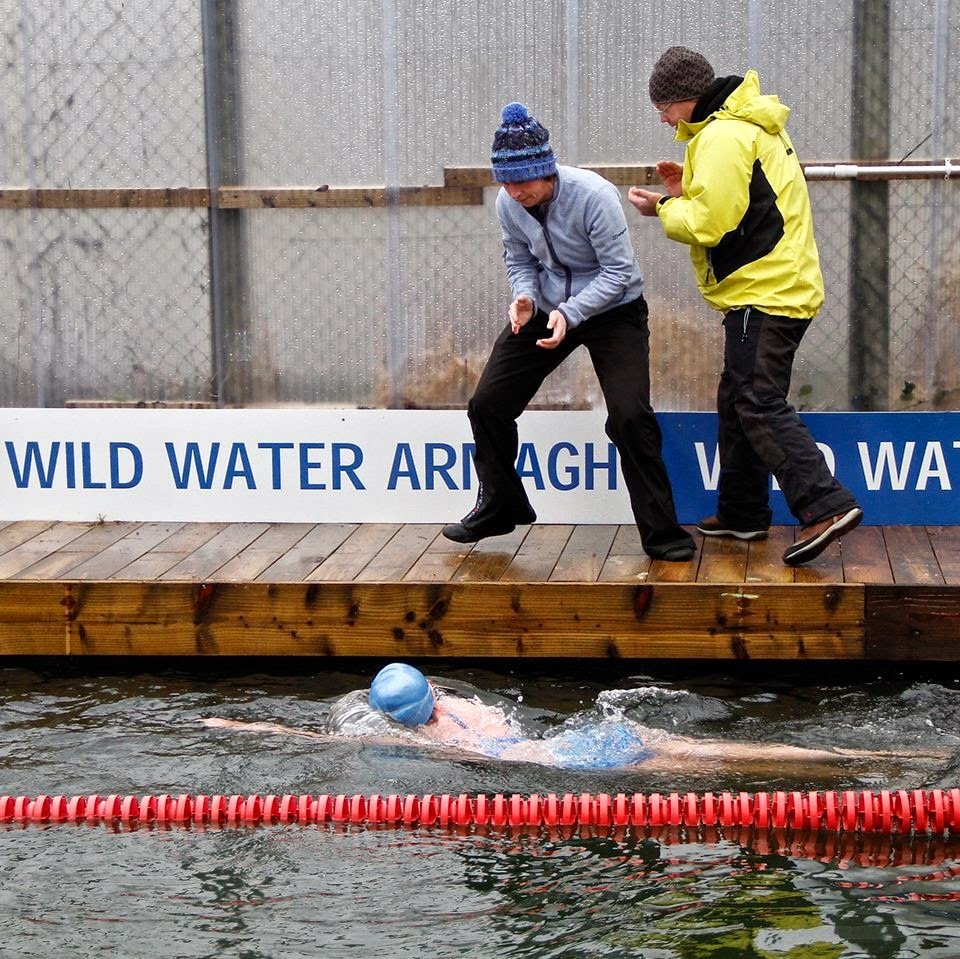 The concept of team has always been of colossal significance in distance swimming, but its significance in ice is more a life-support mechanism and a bridge between the swimmer and the event.

It is unrealistic for ice swimmers to exit the water in a capacity to manage their own recovery in distances over 450m. We should not expect them to. Along with mountain climbing, ice swimming is a sport where the return leg from the swim, or the descent from the summit, is as important to manage as the swim or climb itself.

It’s not about getting to 1000m; it’s about getting back from it. That achievement requires team. Over the last two years, we have discovered the key to success is team. Not just people watching, but a team watching who know how to push and how to stop, how to manage the recovery, how to make sense of the swim, and mostly how not to be afraid.

A good teammate will mostly accept your journey and try to support you through it and not to be thwarted by their fears. 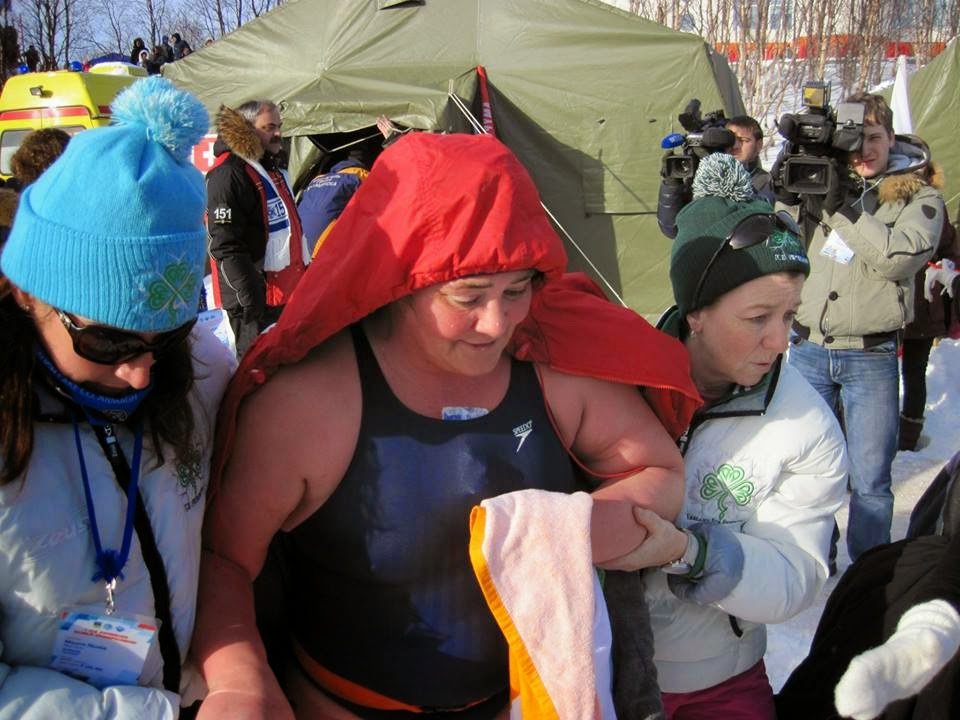 We can be nervous of some swim distances but we have each a skill set that allows us eyes to manage an outcome. In Tyumen 2013, a large group of five swimmers wanted to go beyond 1000m at 0°C at the same time. I remember specifically saying to the group of four of us doing the 500m that if we come down to the 300m swim, we will not need recovery and will allow us to be free for the 1 km plus group.

We all reduced our distance to be poolside. It is always about the safety of the event and the safety of the swimmer. It was a challenge but everyone worked hard: observing, willing, lifting and managing the swimmers poolside to have a brilliant outcome including Henri [Kaarma]’s 2,400m. We’re not just swimmers; we’re team and Murmansk showed us how each of us stepped up to manage each other’s swims. 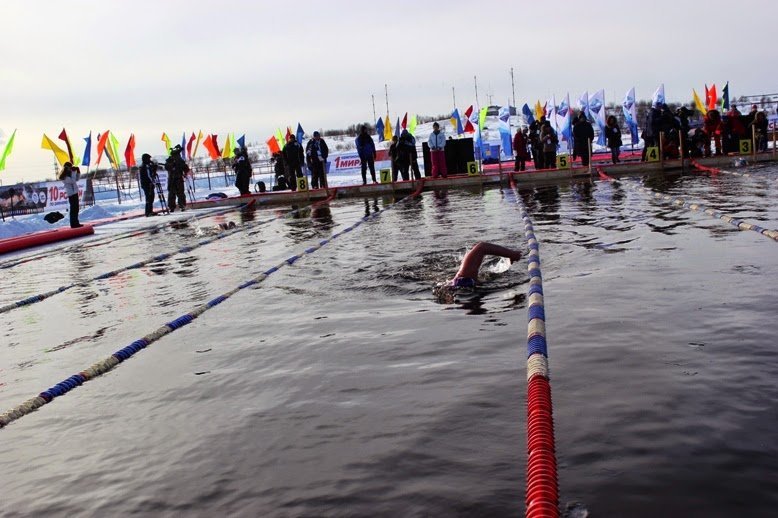 In the last year, Pádraig Mallon and I decided to set up an Ireland Ice Swimming program in Ireland to show that a system could work. Both Pádraig and I really want to focus on the team and training good team members. It is about giving back. It is a huge emotional challenge to be present as support at the end of an Ice Swim. It can be scary to witness.

If a team member is not aware of what to expect, they can only judge your outcome based on their experience. So it is very responsible to train the team as much as the swimmers. We set out a training program for team members as well as swimmers in our Ireland Ice Swimming 1000m program.

Each swimmer had to name and supply two team members who attended each swim with them for the final two months so as to advance in their program. Many of these team members were initially swimmers who decided the cold was not for them.

Our ethos of the Ireland Ice Swimming program was to create survival skills in the swimmer, to bring ourselves back to basics where swimmers and team would reengage with their primal instincts of recognising risks and managing safety and taking responsibility for the challenge. 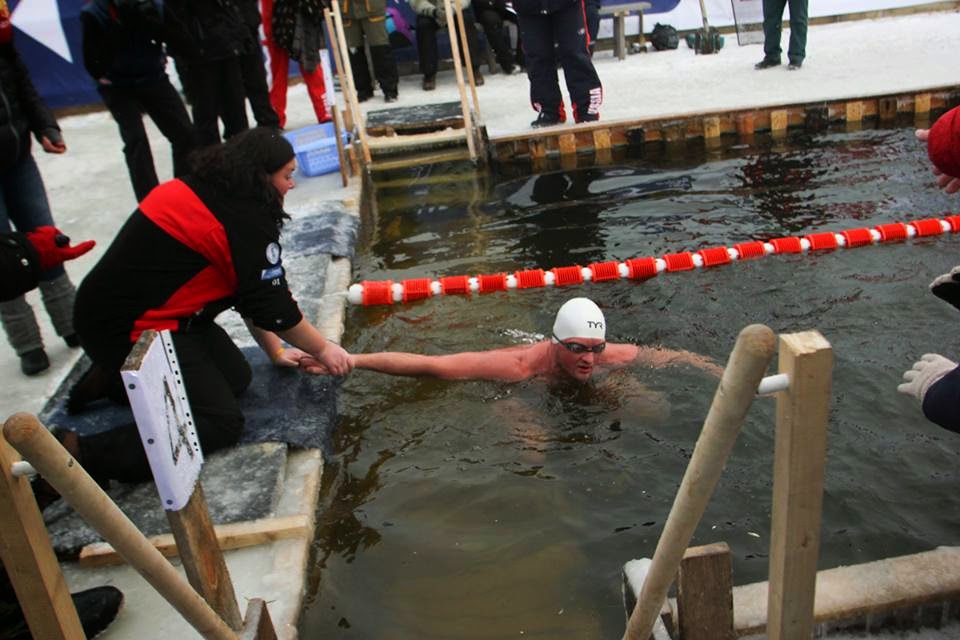 Ice Swimming requires all our antennae to be at 150% mostly as we are learning the body’s responses to the situation. That doesn’t make it dangerous; it just requires us to up our game to the old standards (when I believe we were alert to everything). We prepared for every eventuality.

This is a brief that I sent to the teams on one of swims 500m at 1.8°C for the final qualification for their 1000m swim. We promoted the concept to protect the event and to not arrive unprepared.

No swimmer’s swim should challenge the event.

The second has a responsibility to the event and to the swimmer. In Murmansk, each swimmer at the 1000m championships had to submit a name for the second. It all materialised that we had about 2 or 3 teammates at each swim because of who we are.