Ted Erikson To Describe His Great Moves On WOWSA Live 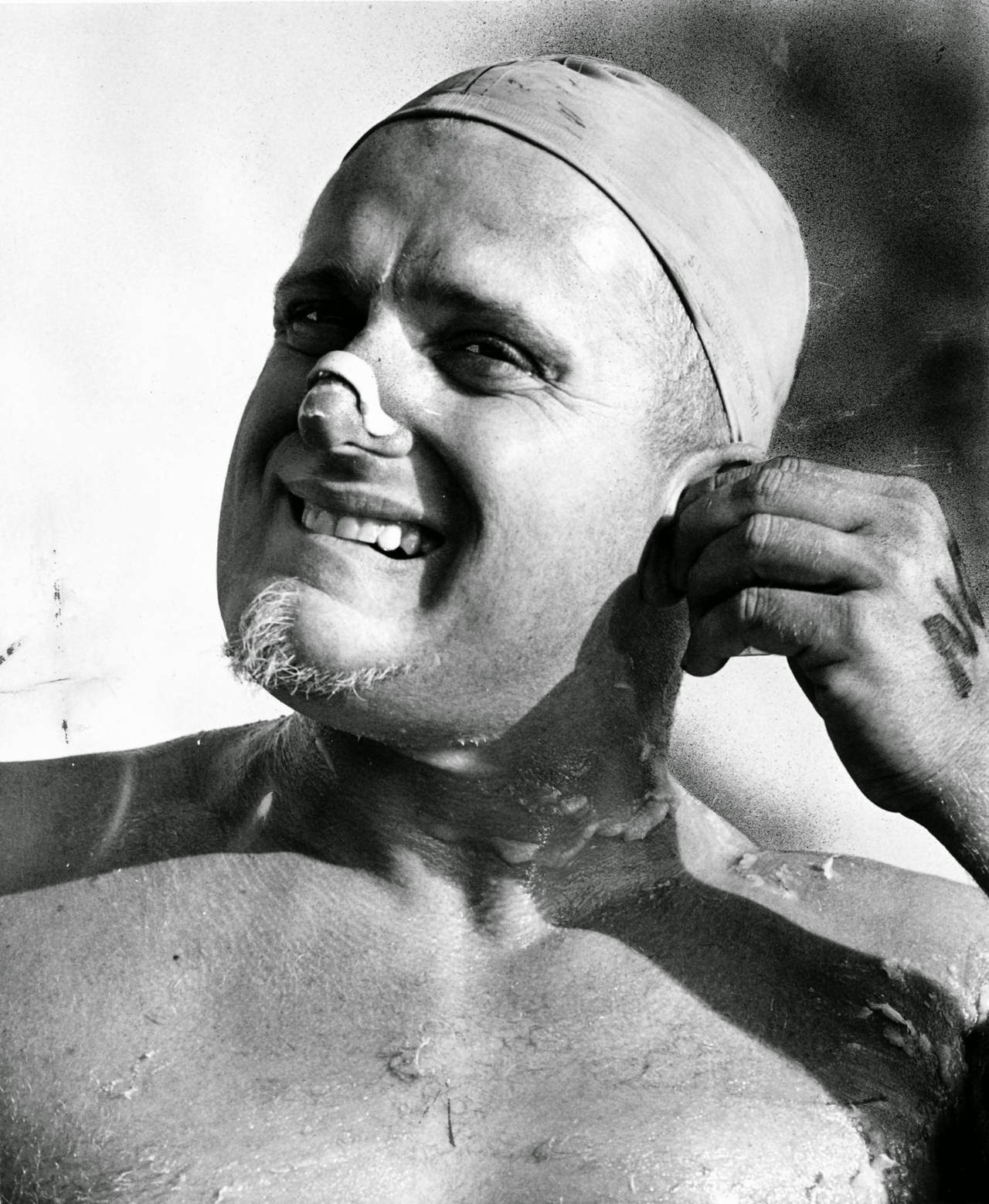 Ted Erikson To Describe His Great Moves On WOWSA Live

Ted Erikson will appear on next week’s WOWSA Live series where he will describe his career in the English Channel, from the Farallon Islands, and in Lake Michigan including one of his most audacious moves, one of the greatest in open water swimming history.

WOWSA Live co-host Steven Munatones recalls, “I believe the greatest single tactical move during professional marathon swimming history was when Ted turned the lights off on his escort boat and gradually caught up with the unsuspecting Abdul Latif Abou Heif of Egypt during the second half of the 60-mile Jim Moran Lake Michigan Swim Challenge in 1963.

Ted told his crew to purposefully turn off the lights on his escort boat. His purpose? To swim stealthily during the nighttime hours in order to sneak up on Abou Heif who was leading the race. His move was audacious and risky, but as Ted gained on the Abou Heif, the officials instructed Erikson’s crew to turn their lights back on and Abou Heif’s escort team became aware of Erikson who had significantly cut into his lead – but had not yet caught up.

Erikson’s move was bold, effective, and unprecedented, and will forever be noted as a clever countermove against a physically superior opponent. Erikson, a deep thinker and strategist, used his guile and guts in an attempt to level the playing field. But Abou Heif, considered the greatest marathon swimmer of the 20th century, was unhappy with being surprised and ultimately pulled after and won in a 34 hours 45 minute victory over Erikson’s 37 hour 25 minute swim

Conrad Wennerberg, the former Chairman Emeritus of the International Marathon Swimming Hall of Fame, gave a first-hand account of this swim and other marathon swimmers in his authoritative book Wind, Waves and Sunburn: A Brief History of Marathon Swimming.

Photos of Ted Erikson are courtesy of the Tribune Newspaper.