Ted Keenan, Doing Great With Much 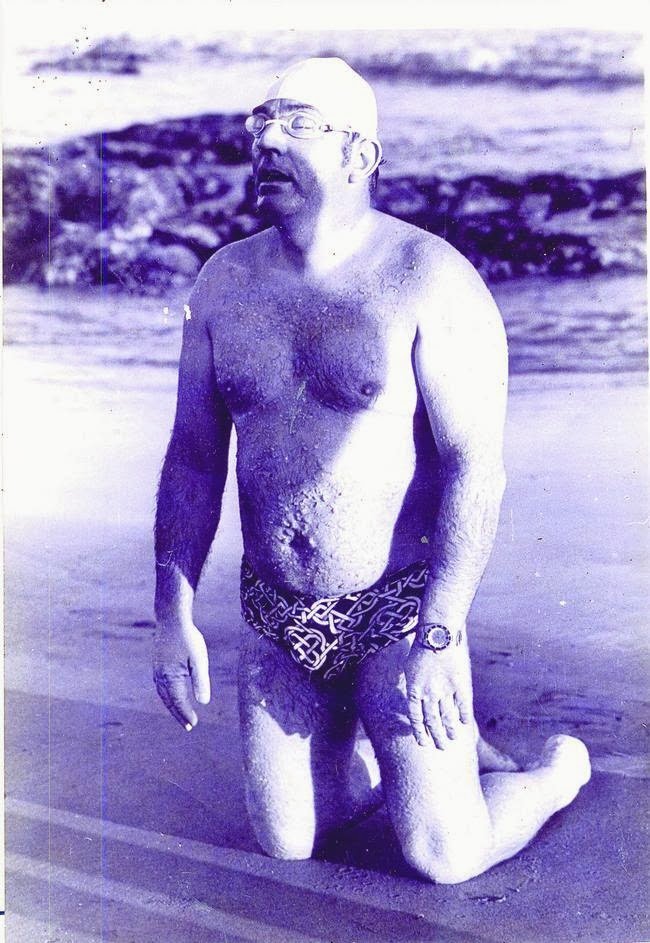 Ted Keenan, Doing Great With Much

Ted Keenan peacefully passed away on September 24th after leaving behind one of the great legacies among marathon swimmers.

An Honour Swimmer inducted in the International Marathon Swimming Hall of Fame, Keenan did a tough trio of swims among his many exploits: the English, North, and Bristol Channels.

He helped others and inspired many more with his accomplishments. In addition to a mindset well-suited to channel swimming, Keenan also had a huge heart. He completed several charity swims in the Aid of Cancer Research, and the physically and mentally handicapped.