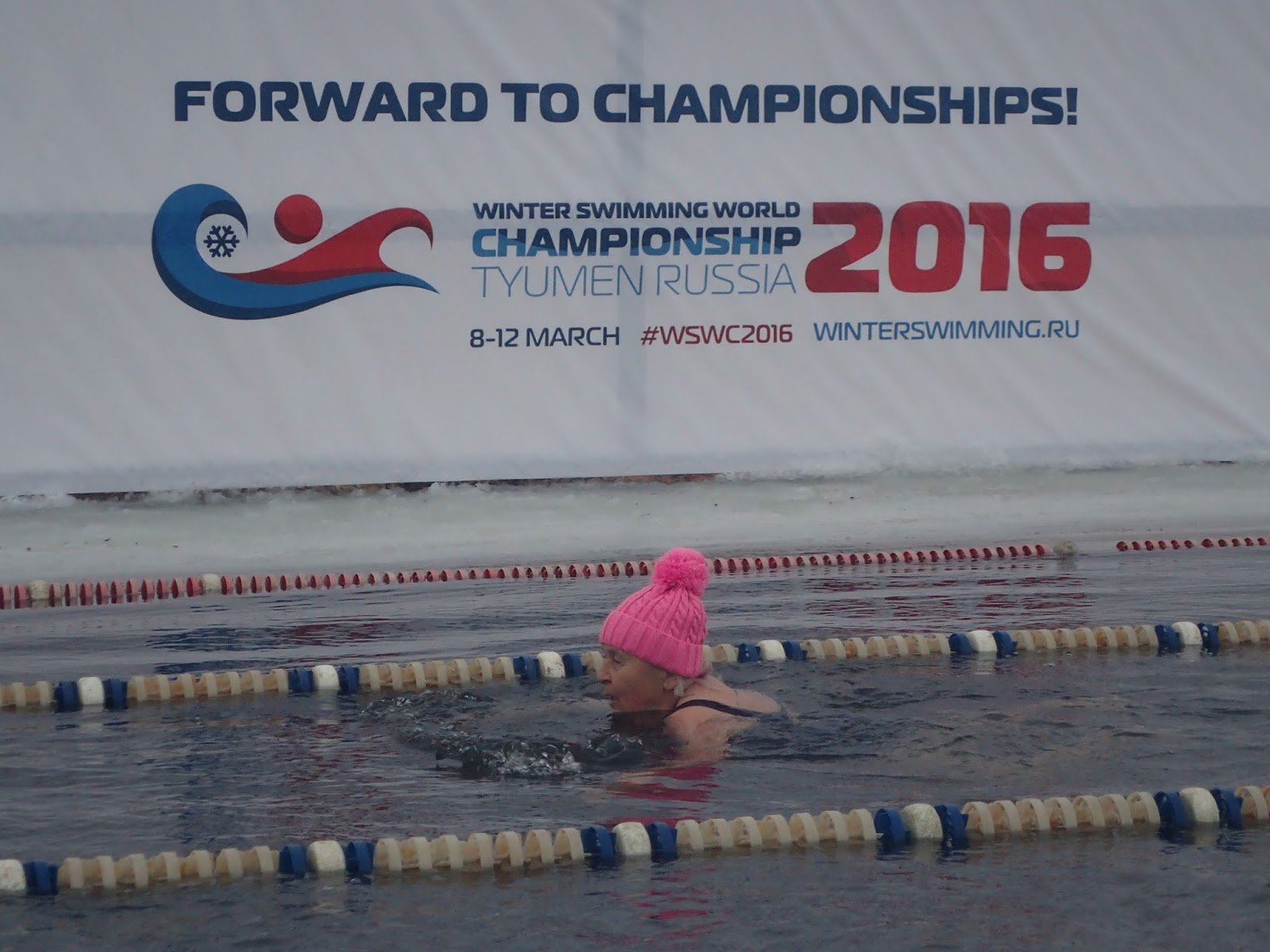 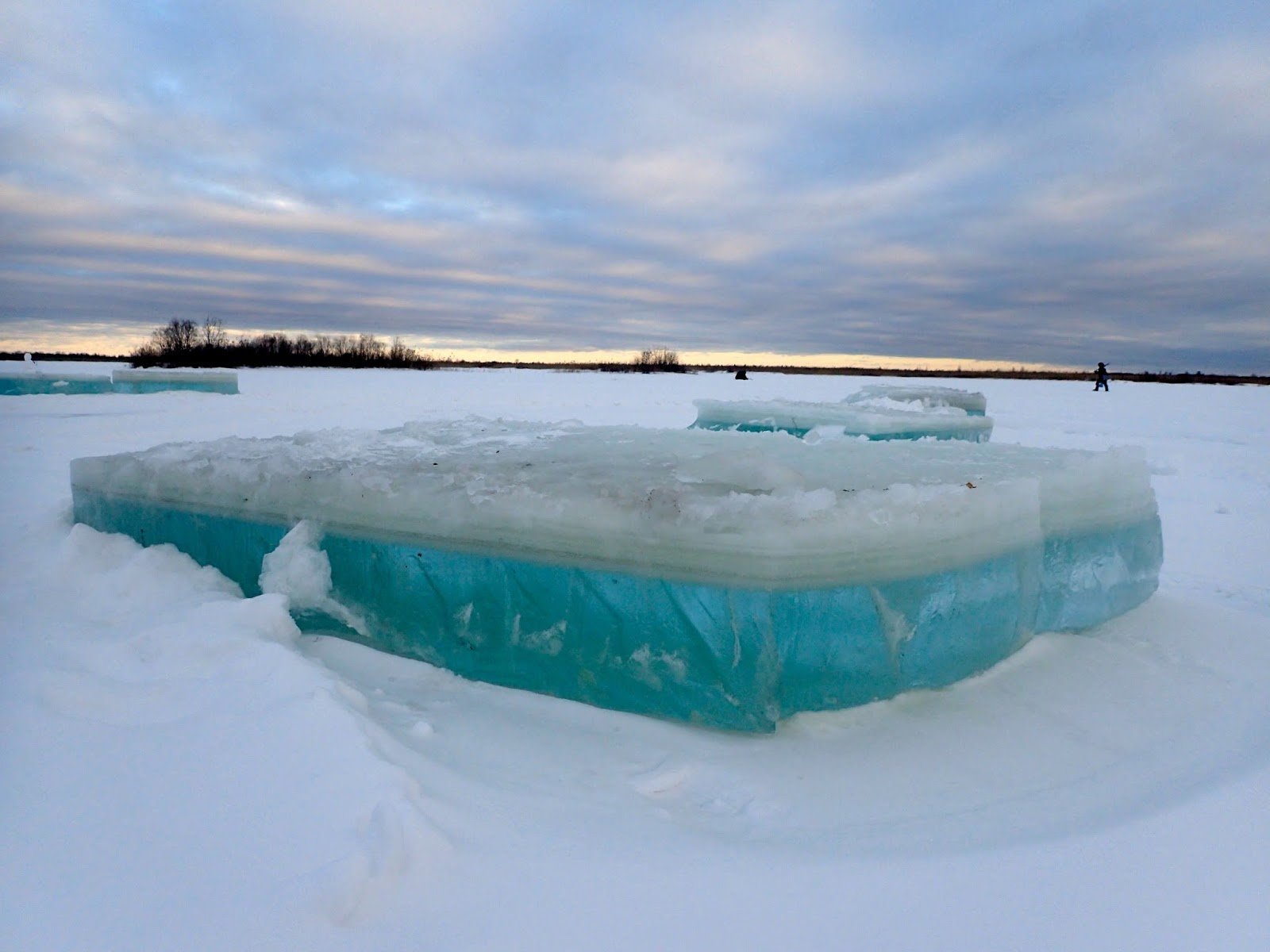 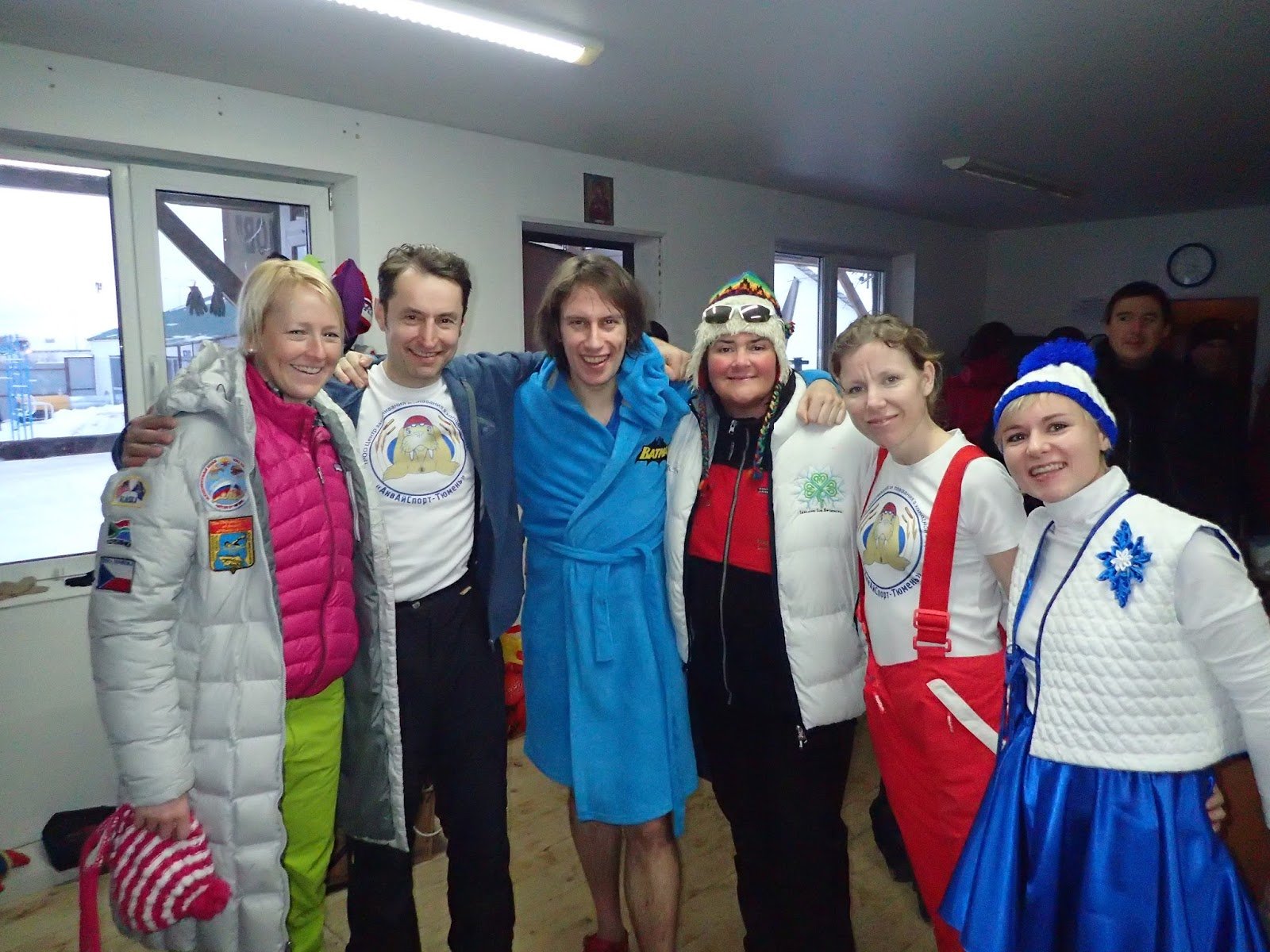 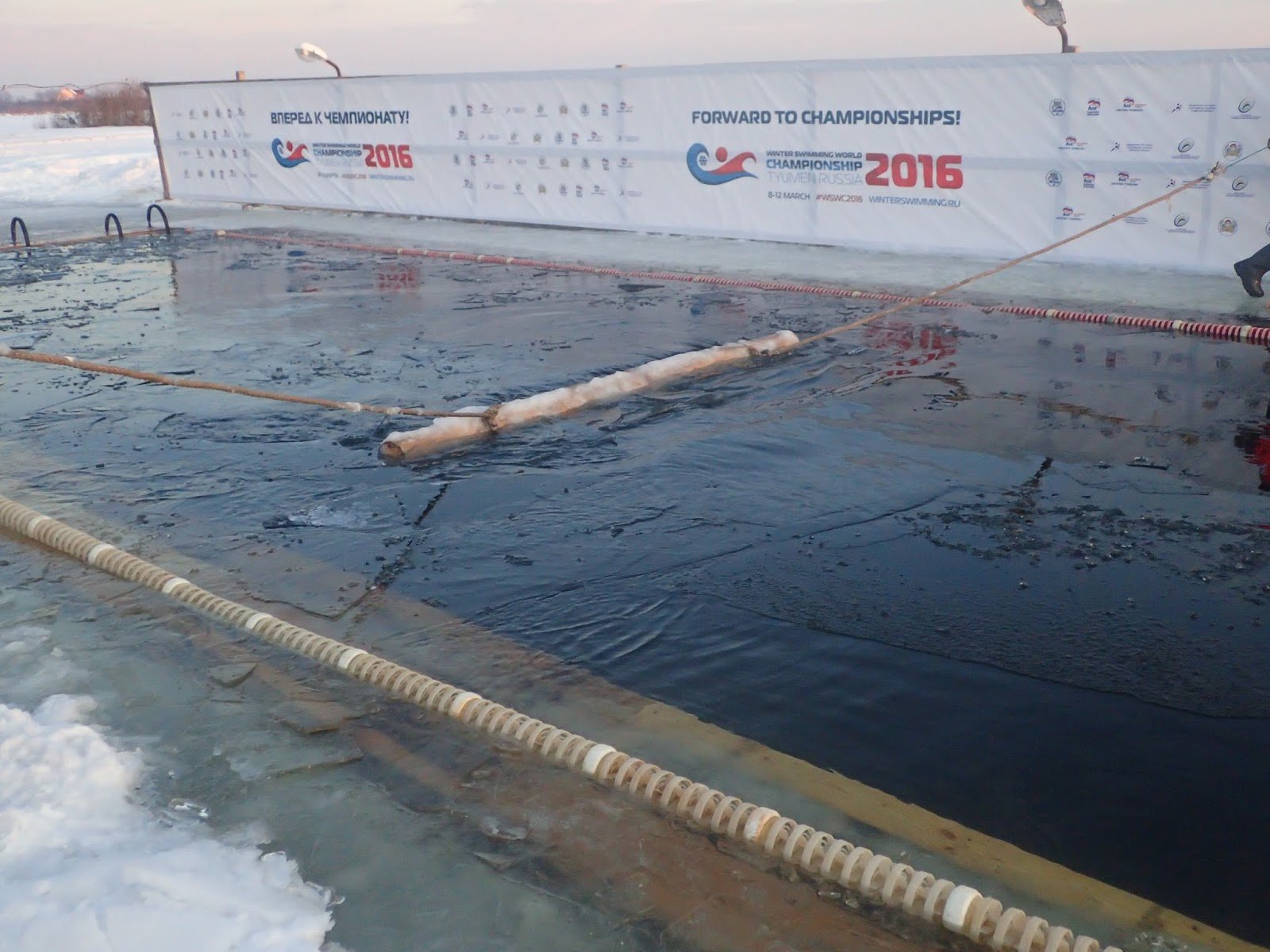 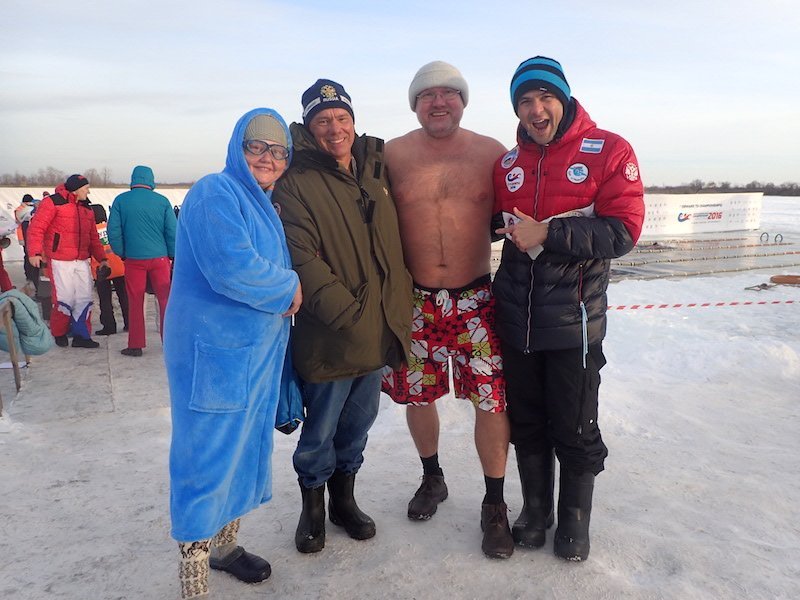 “All of us internationals cut ourselves max at 500m,” explained Nuala Moore. “We have to be responsible [with] no recovery problems that we would require assistance. I travelled on my own from Ireland so going beyond the 500m was not possible as my recovery may have required a team. We are now comfortable at this distance.

This was our fourth time competing at this event. It is where our affair with the ice began so Tyumen is very special for us. We have come full circle from the anxiety and the stress of 2012 to the calm and ability to compete and enjoy distances up to 500m.
“

But for some swimmers from Ireland, Argentina and the USA, they did not have any acclimatization opportunities to extreme water temperatures since they had only trained in water at 11ºC prior to the competition. “Matías Ola, Melissa O’Reilly, Cristian Vergara and I have been together so long with so many of the Russian swimmers that it is like one big family,” said Moore. “Even though I traveled alone from Ireland, we’re never alone. also travelled from USA were Elias Falcon and Cara McAteer from the USA, Joseph Kotrie-Monson from the UK, and Verner Keel from Estonia were also there competing.”

The water in Tyumen, Siberia is extreme to say the least. “We always say that this water [in Siberia] takes about 10% extra emotionally. In its feeling, it is an extreme stinging water on your fingers and feet. The Ice was about a metre thick.”

Swimmers from as young as 10 years old to as old as 75 years competed including a Paralympic swimming group with 2 athletes who need to use wheelchairs and 2 amputees. 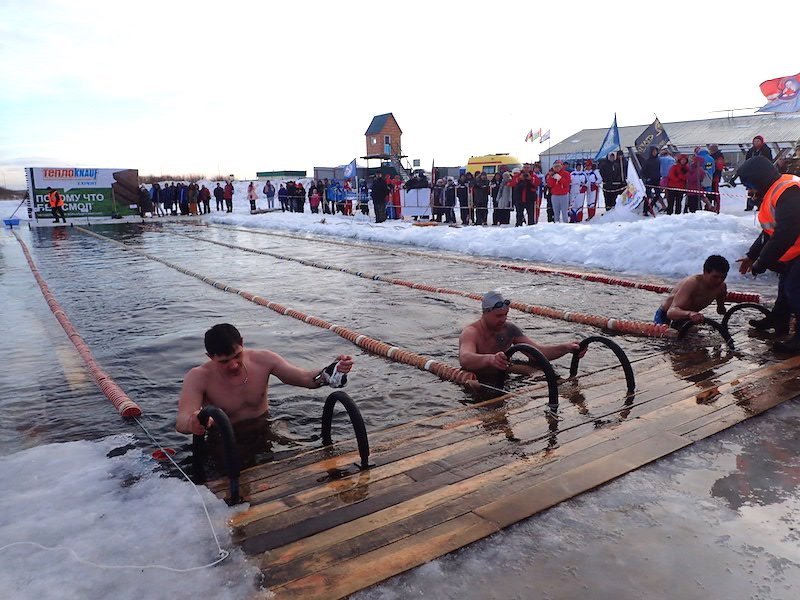 The speed was impressive with the fastest swimmers completing the 25m freestyle between 11 and 12 seconds and the 100m individual medley relay – without dives or flip turns – was completed under a minute. “Yet the level of respect for the swimmers who took on distances without a swim cap or googles and those swimming for the first time received as much applause,” explained Moore. “These athletes have such respect for each and every competitor. They are truly there to compete and enjoy.

The medical teams for all distances over 450m remained very strict protocols and worked diligently in the recovery sauna. “You don’t get past the medical and you don’t try,” says Moore. “They truly are the bench mark. My blood pressure was slightly high on Sunday morning especially after racing 6 events on Friday and Saturday together with flights, fatigue and food, but I was given 20 minutes to effect change on it. I laid down and allowed myself to relax and was admitted to swim.” 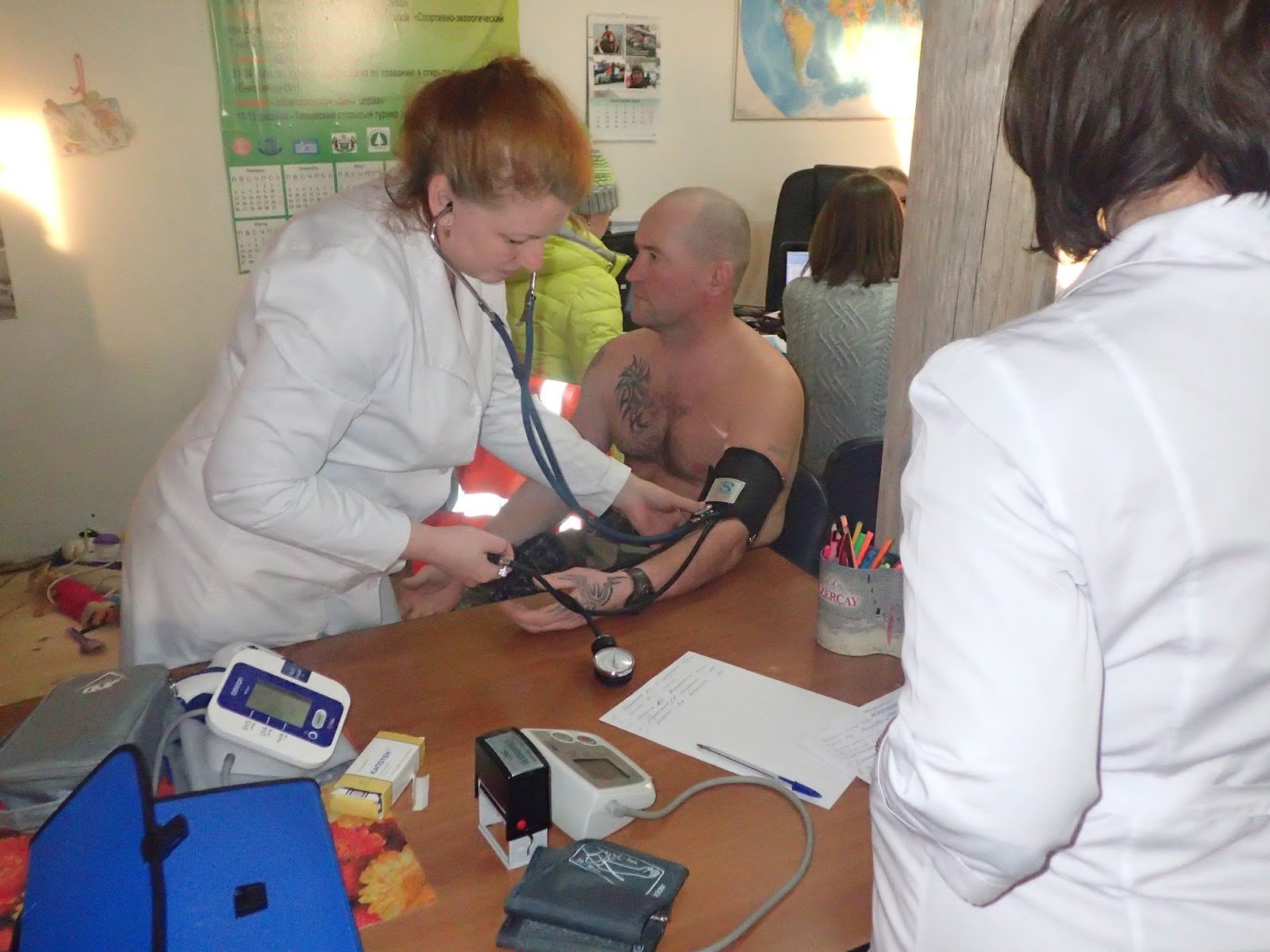 Tyumen will host the World Championships in Winter Swimming in March. “They know how to race, they know how to entertain, and they know how to balance professionalism and fun in equal measure. They are the perfect hosts: a beautiful people and an amazing club.”