Thank You For The Many Memories, Chad. Forward Ho

Thank You For The Many Memories, Chad. Forward Ho

Ho made his announcement public on Heritage Day in South Africa, “This is a bittersweet moment for me. 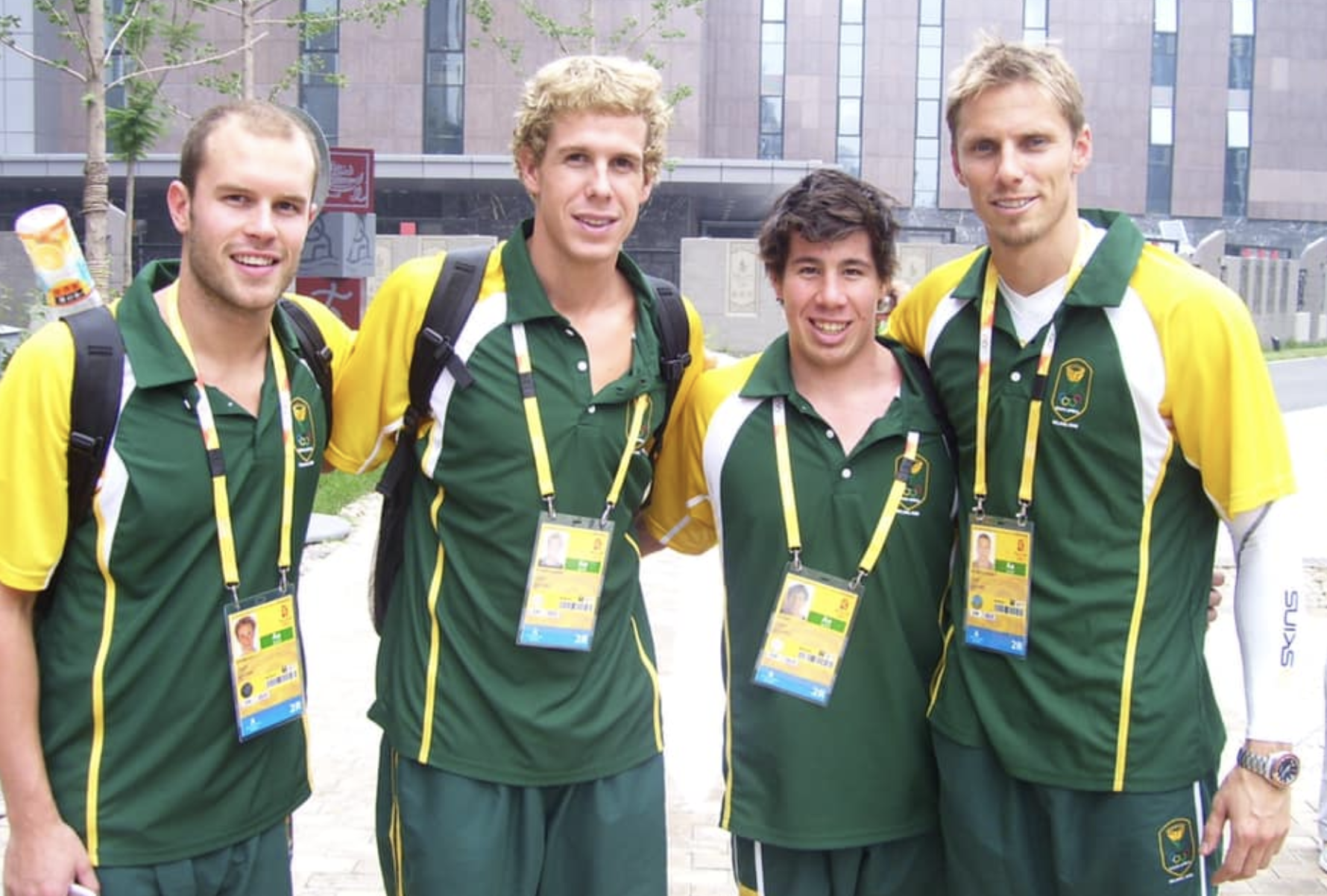 For 17 years, I have represented South Africa in the sport of swimming, specializing in open water swimming for the most part. I have bought home South Africa’s first open water swimming bronze medal in 2009 followed by South Africa’s first gold medal at an FINA World Championships in 2015. I have won a FINA World Cup race in 2010. I have several South African Open Water Championship titles in both the 5 km and 10 km, I hold the Midmar Mile record as well as the most consecutive wins. My proudest moment of all, I got to represent South Africa in 2 Olympic Games in 2008 and 2016m placing 9th and 10th respectively. I was part of the first open water swimming event at an Olympic Games in 2008, I have watched this sport grow over the years and could not be happier to have been a part of it.

While doing all of this, I graduated with a B.Ed degree as well as got to travel the World and meet a wealth of people. I have lost count of the number of countries I have had the honour of exploring. I have missed flights in foreign speaking countries, had emergency plane landings in different destinations; late visas, missing visas and no visas. Experienced a loss of a fellow swimmer during a race, a friend more so; experienced hyperthermia and worst of all, failure.

To sum up my career and experiences, highs and lows, in two short paragraphs does not do it justice.

Through it all, I have had the most incredible support system. Yes, I was the one who remained goal focused, fit and driven, but I could not have done that without the support I have had behind me over the years. To my coaches Nick Gray who I developed my foundation with from the tender age of 6 right through to 18 years followed by Alisdair Hatfield from 18 years to present, without you pushing me to my limits and believing in me, I would not have the list of achievements and experiences that I do behind me.

To my family for never doubting me, even when I was at my lowest; for driving me around, feeding me, cheering me on, and constantly checking in.

To the family I gained through my partner Cass, thank you for loving and supporting me like your own. To Speedo South Africa for sticking by my side, the whole way through, even when times were the toughest. To each and every single person that has ever supported me, whether it was by financial donations, sponsorships or words of encouragement, wisdom and congratulations.

Most of all, to you, my mom Hillary. Without you, I would not have made it to 30 living my dream and pursuing my goals. You will never know how much your support means to me, the sacrifices you have made for me, for us, as a family have never gone unnoticed. I owe my career to you – Thank you.

This has been a few months in the works – with that being said, I have decided to hang up my competitive costume and officially retire as a professional athlete. I am ready to take on the next chapter of my life. I have spent the last few months gaining knowledge and qualified as a swimming coach whilst cooking up something great. For now, I am poolside and honoured to be working alongside my coach Alisdair where I can hopefully encourage others to dream big and reach their own life goals as I did.”