The Astonishing Aquatic Ambiance Of Indonesia 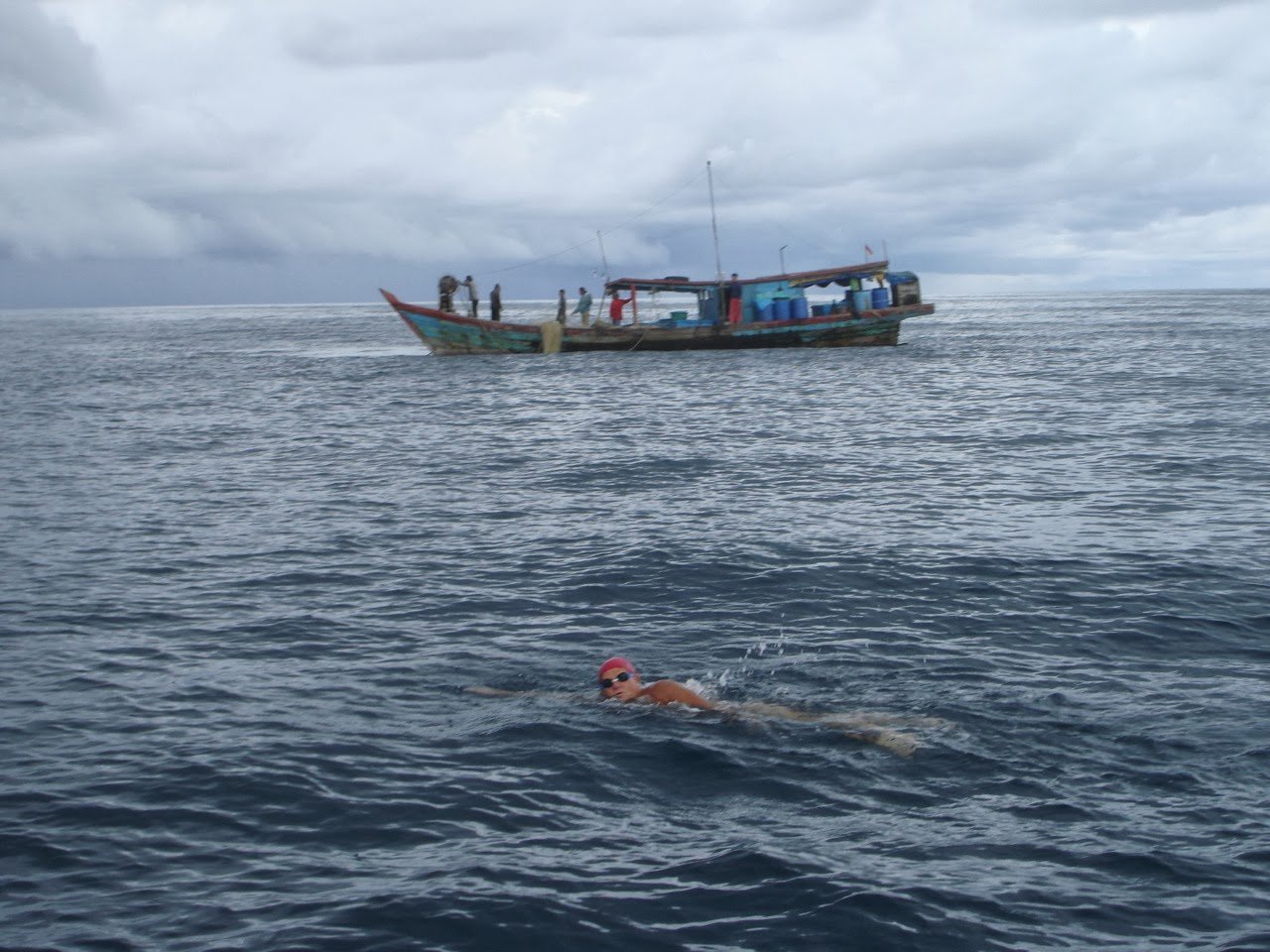 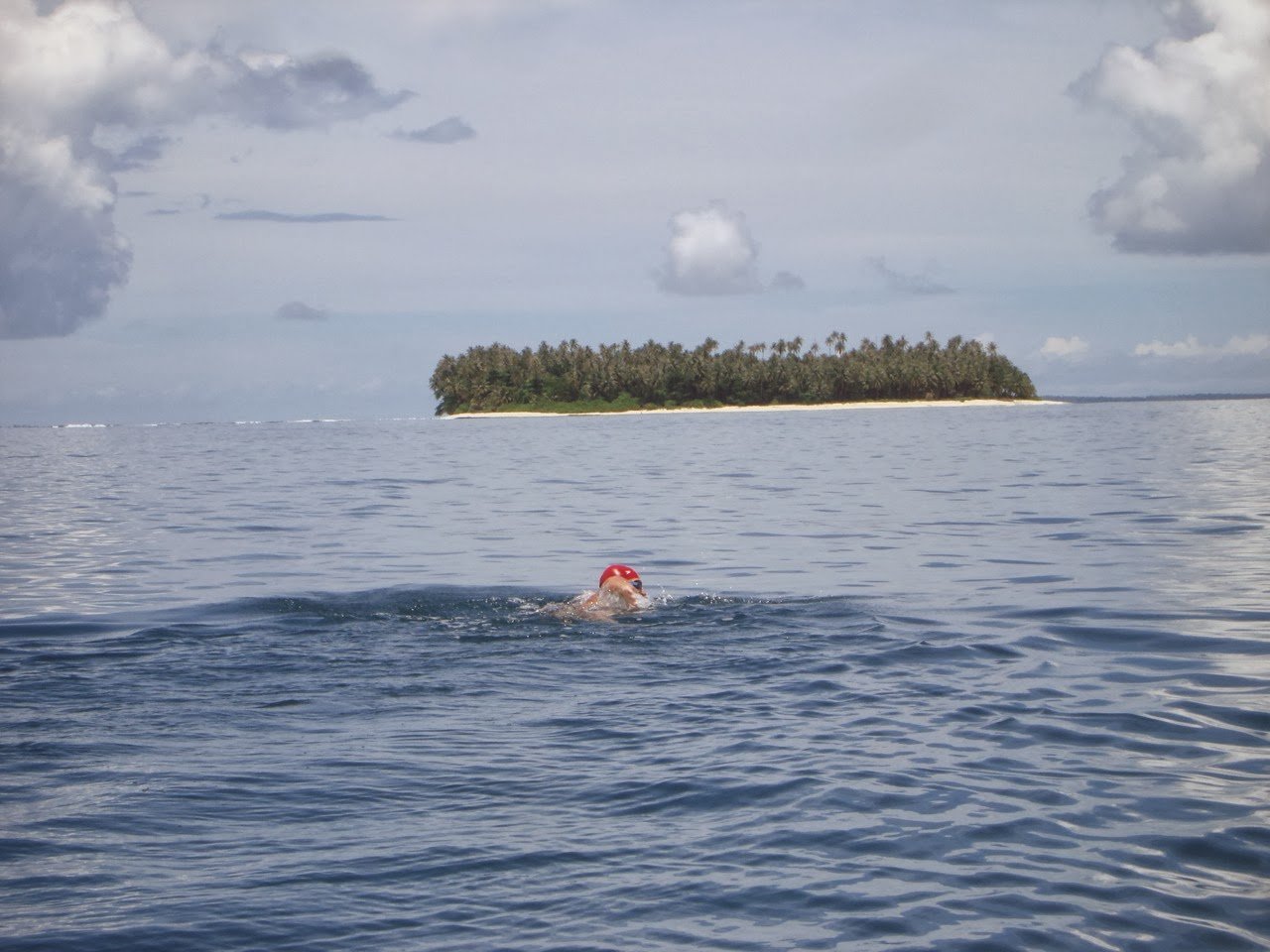 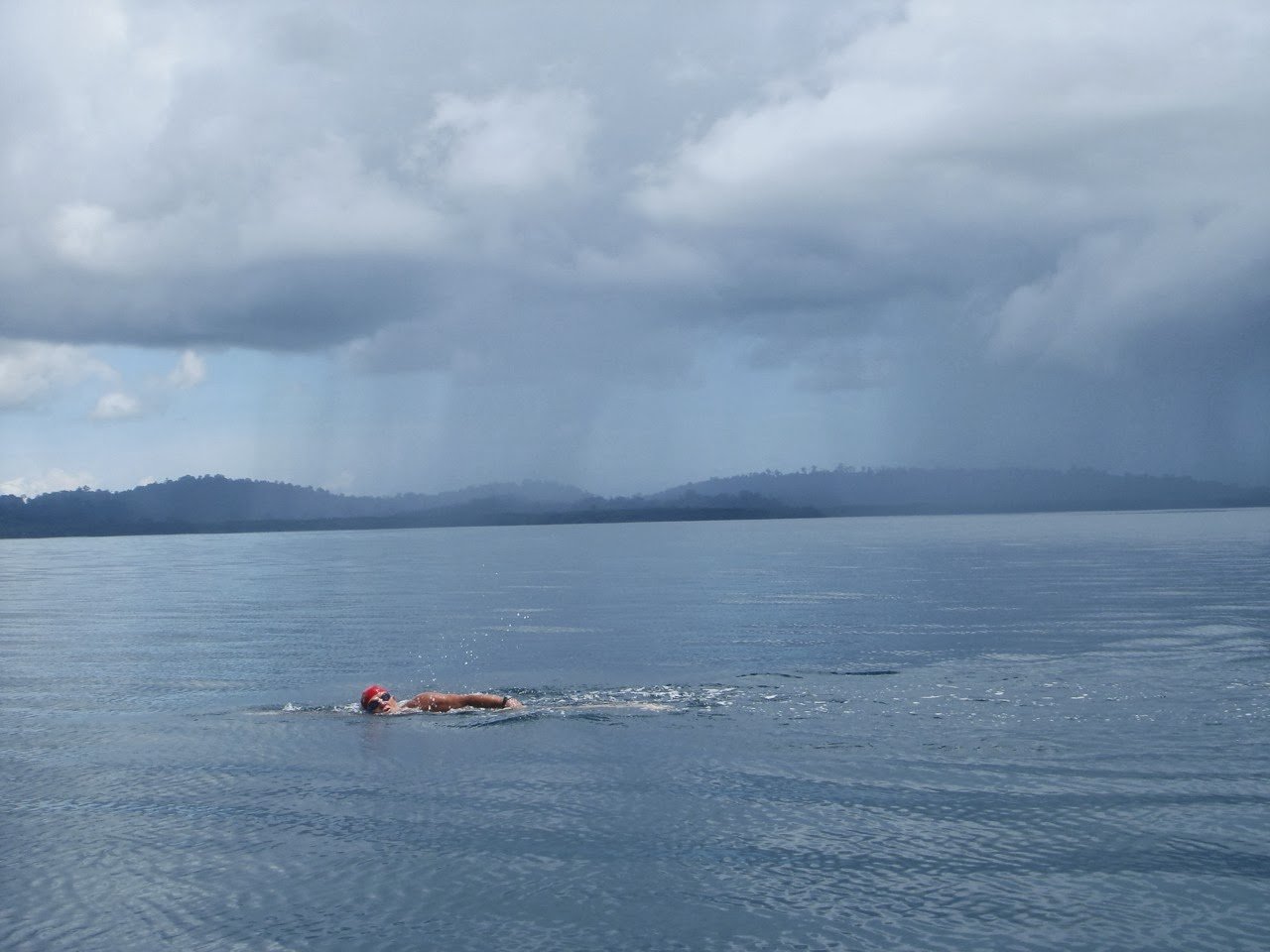 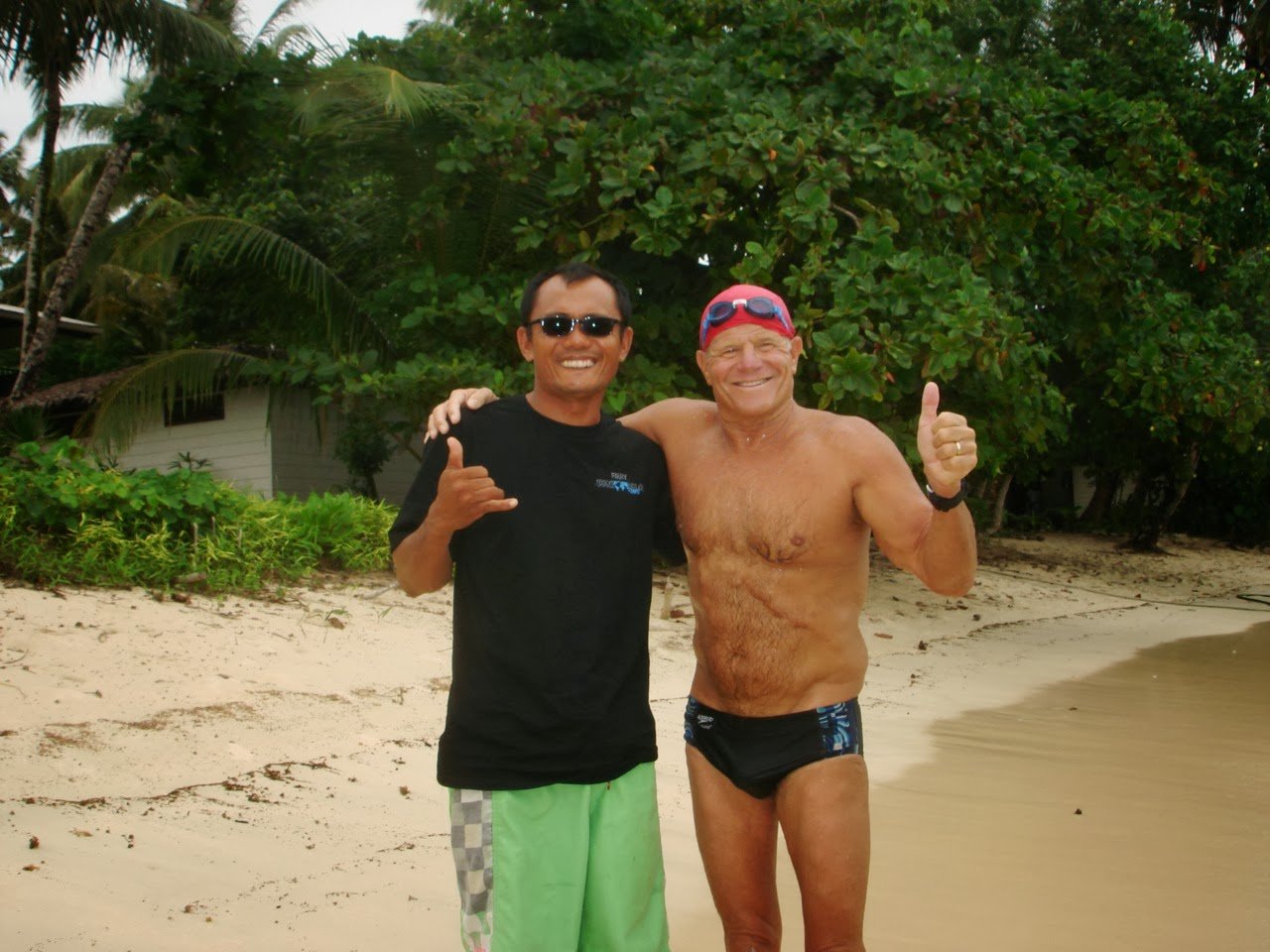 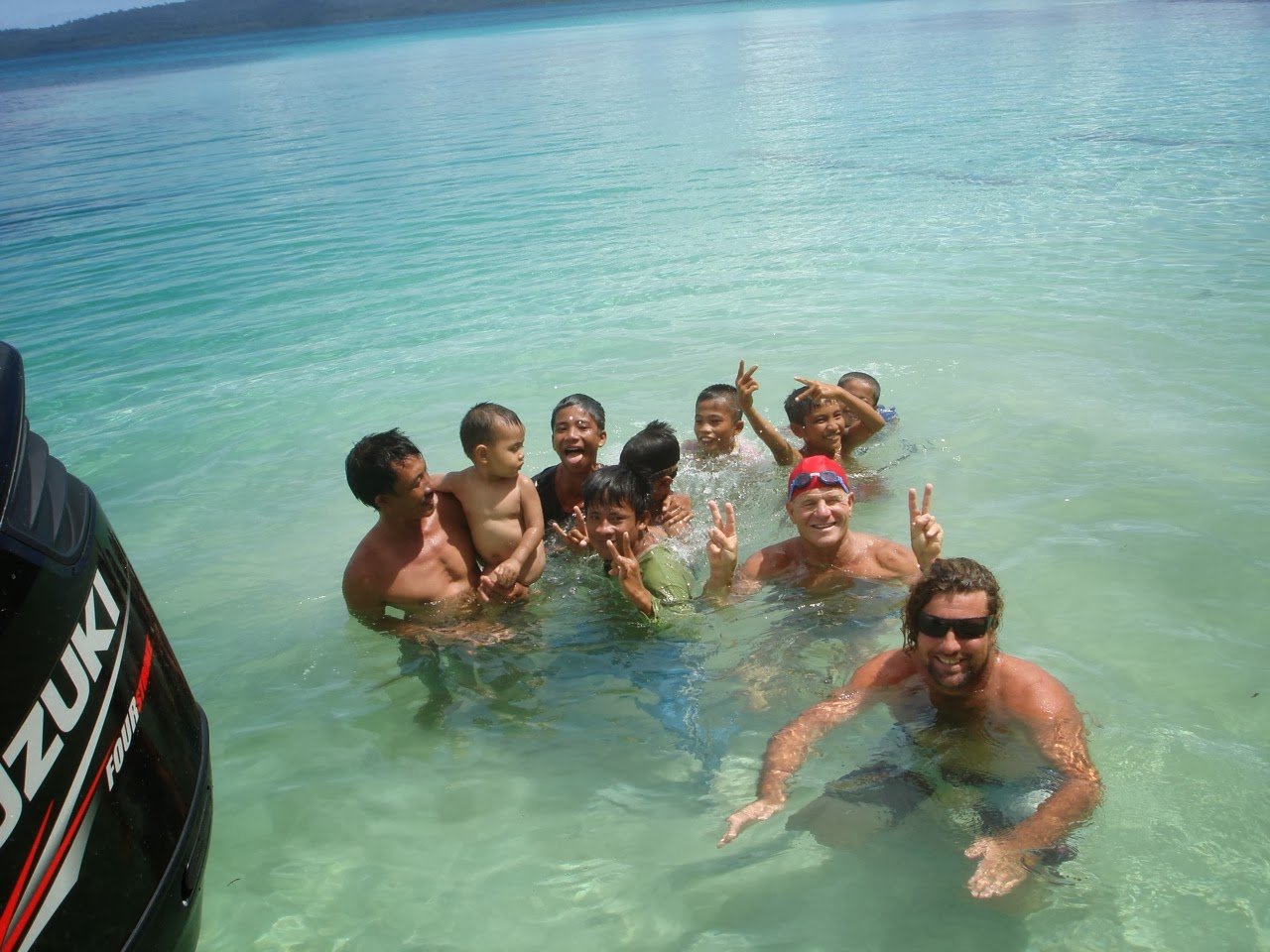 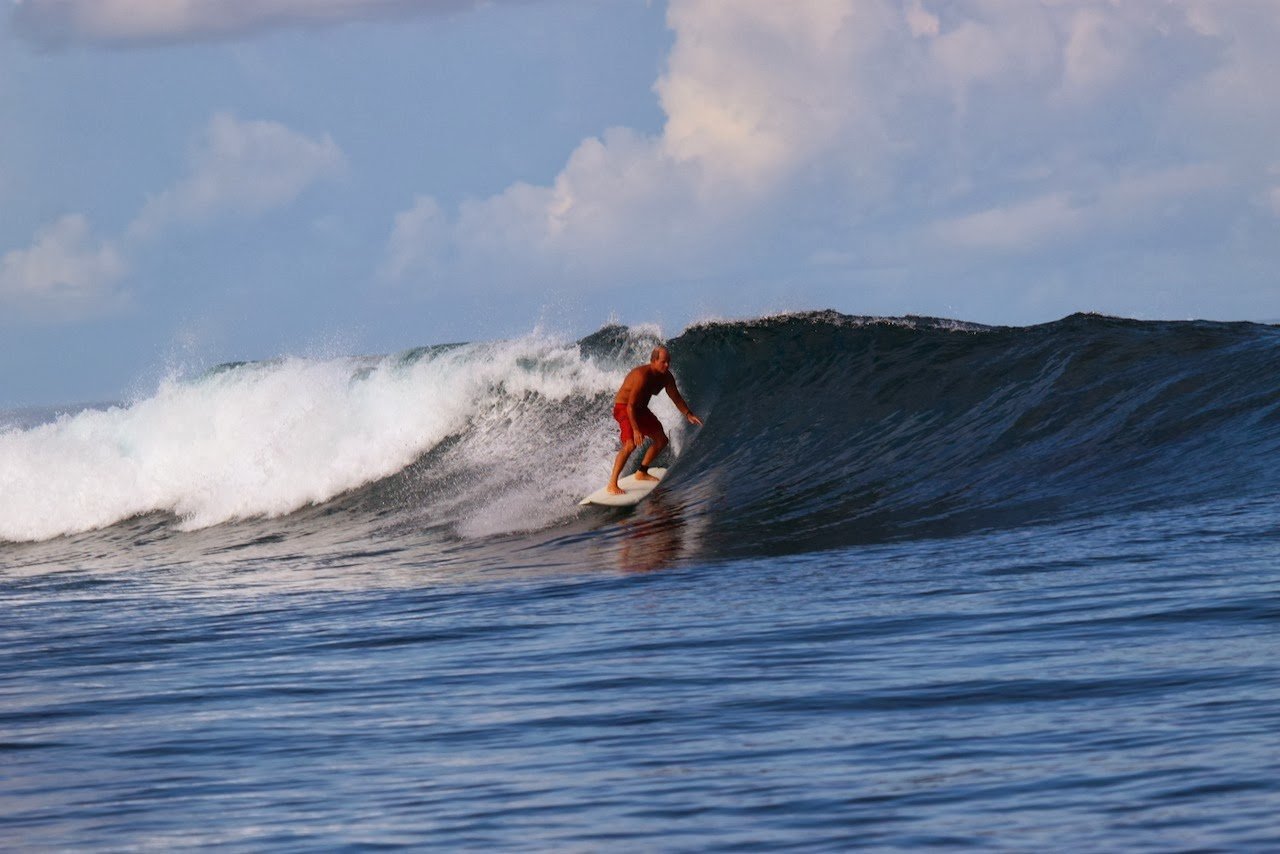 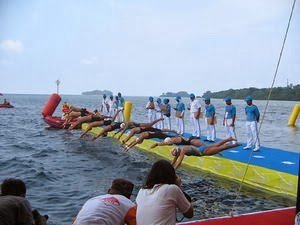 The Indonesia Swimming Federation was selected as an Honour Organisation for the Class of 2014 by the International Marathon Swimming Hall of Fame.

The trail-blazing Federation and its Open Water Swimming Committee was only recently formed in 2005, but it has been making strategic moves on the grassroots level and the international forefront as the group of dedicated volunteers moves as quickly as any other governing body around. The Federation and its knowledgeable band of open water swimming enthusiasts held its first annual Open Water Swimming Championships in 2005 and they have been creating a supportive environment for everyone since from seasoned solo channel swimmers to emerging age-group swimmers.

In order to help develop the sport as widely as possible, Indonesia’s Open Water Swimming Committee has been successful in conducting technical swimming and coaching clinics for both beginners and high-performance athletes in addition to conducting major domestic and international events from the Asian Beach Games to the Lake Toba Festival – World Super Swim.

When the 25th Southeast Asian Games (SEA Games) were awarded to Indonesia, open water swimming was included in the competition program for the first time and they pulled off an outstanding 5 km and 10 km competition. Official and advisor Chris Guesdon of Australia recalls, “The open water swimming competitions for the 5 km and 10 km events for men and women, the tropical venue and the organization were an outstanding success. Bot the International Open Water Games events conducted by the Indonesian Open Water Committee were showpieces to the world where too many people drown. The races helped develop and showcase the skills of individuals who can swim well in the open water and is a marvelous long-term outcomes of the SEA Games.”

In addition to the competition and grassroots aspect, channel swimming is alive and well in the tropical setting. David Yudovin just returned home from a month-long adventure to the Telo islands in northwest Sumatra. “After a very intense couple of months of swimming in Cape Verde, Africa last summer we wanted a relaxing trip where I could combine surfing with swimming.

We stayed at a great place: Resort Latitude Zero which is primarily a surfing resort. However, they have been very supportive of my swimming and were willing to assist in any way needed. The resort is located on the equator so the water temperature is approximately 86ºF (30ºC) and the air is the same. i have done many swims in the tropics over many years and learned the importance of properly acclimatizing to the environment.

I began with short 1-hour workouts daily mixed with surfing and slowly built up the time swimming. The swims that I did were not overly ambitious, however, any swims in the Indian ocean are exciting and challenging due to currents, weather, jelly fish and coral blooms

Yudovin, an Honour Swimmer of the International Marathon Swimming Hall of Fame, completed a series of four channel crossings supported and escorted by his hospitable Indonesian hosts. His swims, adding to his prolific resume of unprecedented crossings, included the following:

“I hope this will inspire other swimmers to consider swimming in Indonesia as it is a wonderful and beautiful place to swim.”