The Baltic Adventure By Remigiusz Gołębiowski 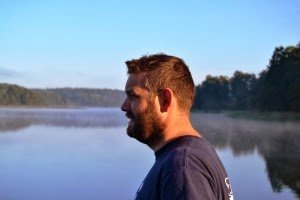 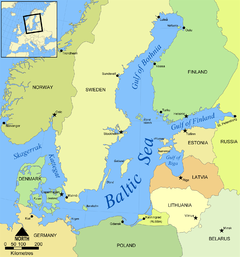 Remigiusz Gołębiowski will set off on his 164 km Baltic Adventure, a wetsuit swim across the Baltic Sea from Sweden to Poland.

His escort crew including his coaches, a doctor, a physiologist, and a psychologist estimates the swim will take him at least 48 hours, starting sometime within his window of August 4th and 10th depending on the sea and weather conditions. He plans on steadily increasing his training distance during a special training period at the end of each month…to nearly unfathomable levels:

Gołębiowski, a former age-group competitive swimmer with excellent technique, wants to challenge his own mental and physical limits while also drawing attention to the growing number of people drowning in Poland and the insufficient number of compulsory swimming classes in primary schools. He had the opportunity to swim as a child; he would like others to enjoy the same.

For more information, visit here or write to [email protected].