The Bar Is Continuously Raised In The Open Water 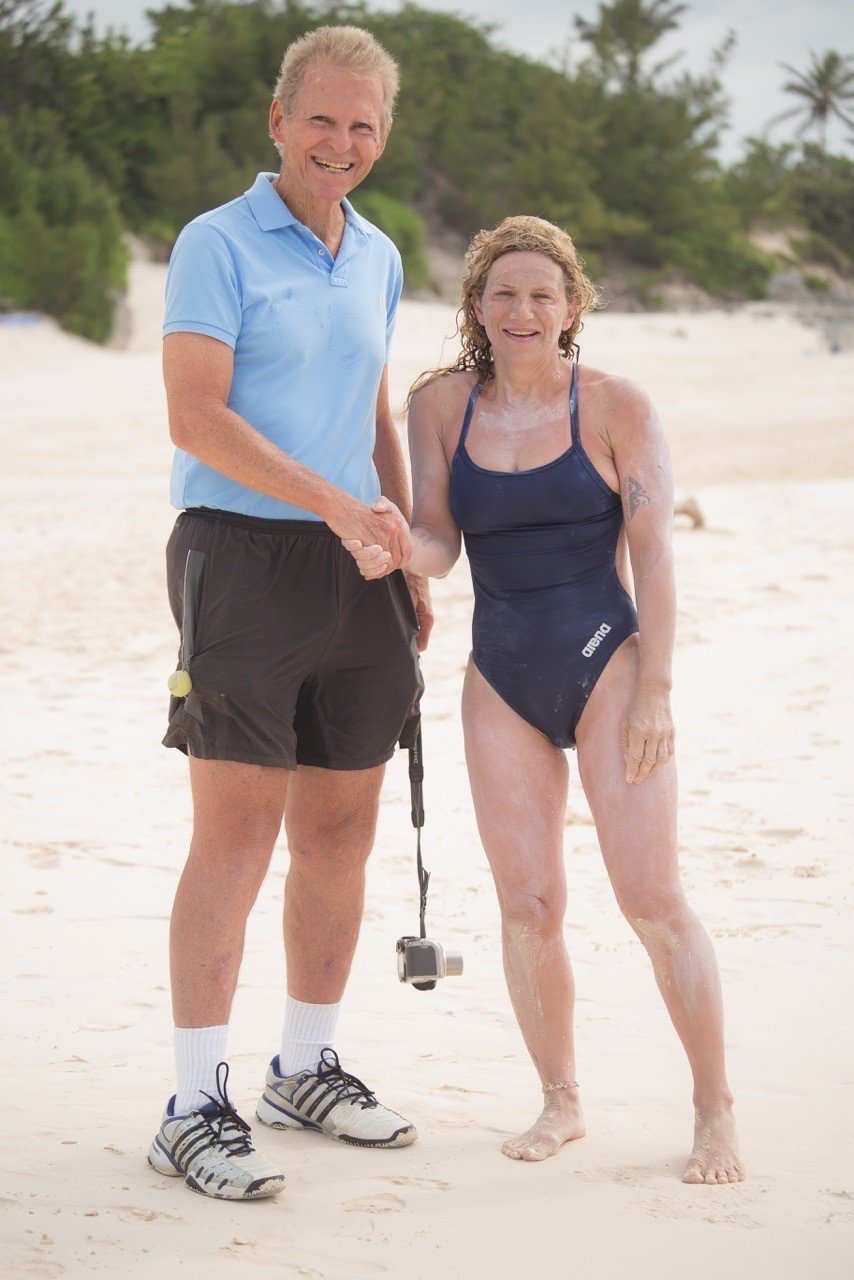 Even since Captain Matthew Webb crawled out of the English Channel in 1875, the collective open water swimming community has continued to get better and better.

Decades ago, the North Channel between Scotland and Northern Ireland, was considered a venue for only the very top echelon of rugged swimmers. In the 1960s, there were sometimes only a few dozens of swimmers attempting the English Channel each season. Swims around Manhattan Island very few and far between in the 1970s. Swims below 10ºC (50ºF) were considered cold in the 1980s; now those temperatures are often described as balmy with the advent of winter and ice swimming. The Farallon Islands went 4 decades with never a success.

But the crème de la crème in the contemporary global open water community has vastly expanded to include swimmers of all ages and backgrounds.

Open water swimmers take to colder, rougher, farther swims – and are dreaming of even tougher swims. The bar is continuously being raised to levels previously unimagined.

Lori King and Dr. Sean O’Connell are prime examples of how much the sport – and its expectations – is expanding.

Dr. Sean O’Connell, the first person to swim around Bermuda in 1977, greeted his modern-day contemporary King who more than halved his time for the 36.5-mile circumnavigation around the island of Bermuda [both shown above]. While Dr. O’Connell took 43 hours 27 minutes in two attempts, while King took a mere 21 hours 19 minutes…in rough conditions.

Dr. O’Connell was both happy and surprised to see the improvement. “As I said [before], I never thought anyone else would succeed since I thought they would need miraculously calm conditions like I had to even have a chance.”

But King proved that the bar has been raised, significantly.