The Big Wave Meets The Beast In Santa Barbara 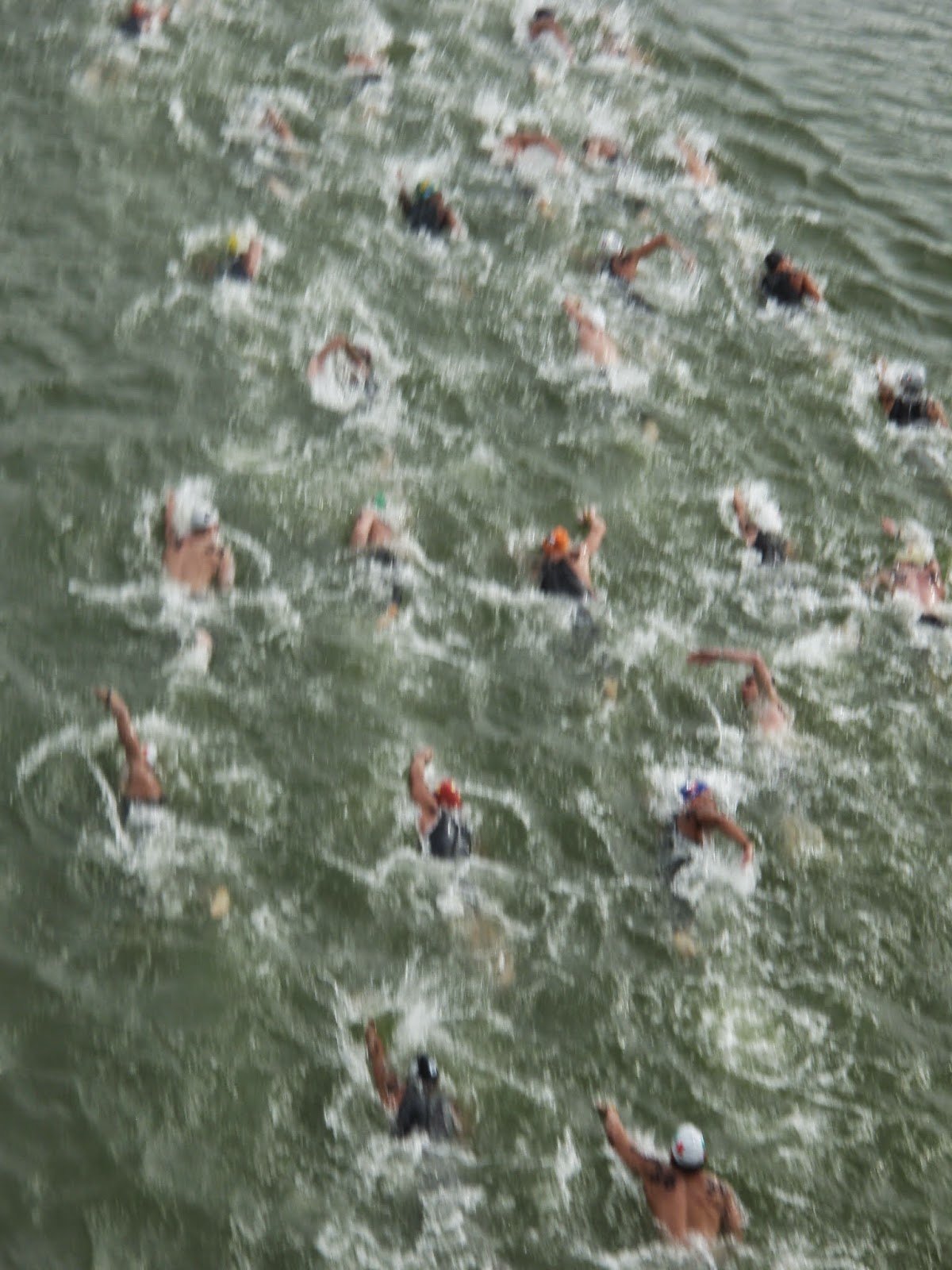 “The new race is part of the Southern California Grand Prix series and includes preliminary and championship finals races. The prelims: 1,200 meter rectangle. 2, 3 or 4 waves (depending on total # entries) of 40 athletes (20 men and 20 women). Preliminary wave placement of athletes is totally random.”

The Big Wave Long Distance Preliminary Race is a 1.2 km race on Leadbetter Beach in Santa Barbara, California. There will be 2, 3 or 4 preliminary heats depending on the number of participants with the top 10 men and top 10 women in each heat advancing to The Beast Championship finals. The wave placement of the athletes will be random with a 30-minute break between prelims and finals.

The Big Wave Short Course Open Water Event is a 600m time final. There will be a male and female heat of the 600m timed finals race.

The Beast Championship Finals is a 600m ocean race for males and females.