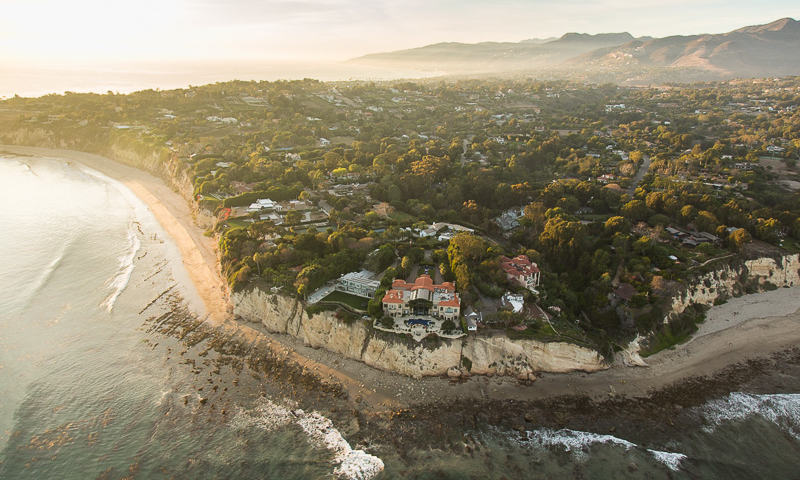 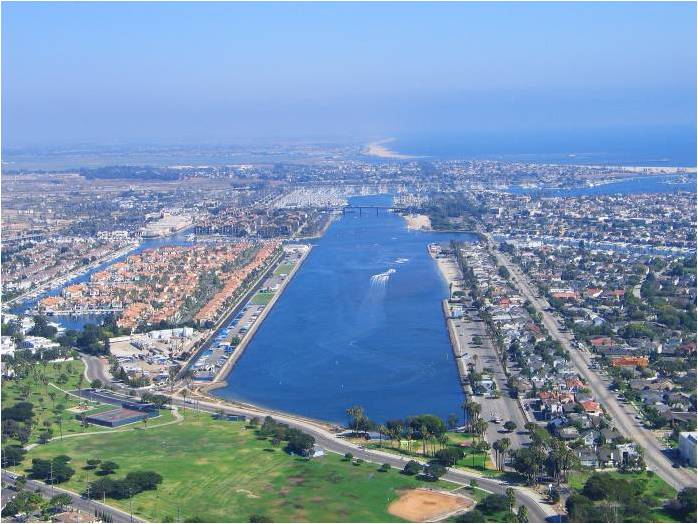 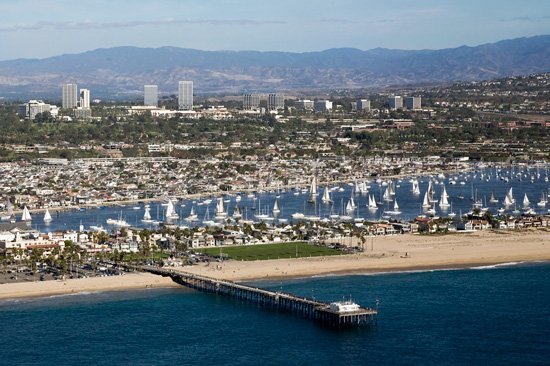 When open water swimmers gather around the world, there are specific epicenters of excellence that swimmers know and talk about:

But there is one area of the planet where swimming and swimmers are at an entirely different level: Southern California.

It is not a coincidence that Jordan Wilimovsky and Haley Anderson live relatively close to one another and are both the pre-race Olympic medalist favorites in the Olympic 10K Marathon Swim at the 2016 Rio Olympic Games.

It is also the training grounds for former Olympic medalists like Greta Anderson and Ous Mellouli as well as Olympians and FINA World Championship medalists Chloe Sutton and Mark Warkentin.

Even Olympic champion and pioneering winter swimmer Buster Crabbe did high-altitude swims throughout the winter in Lake Arrowhead.

In addition to some of the fastest open water swimmers on the planet, pioneering swimmers call Southern California home including Cindy Cleveland, Forrest Nelson, and David Yudovin, and Diana Nyad.

But for every record-setting soloist like John York and Jim McConica and relays like Ventura Deep Six and The Deep Enders, there are thousands of others who swim daily in the ocean waters off Orange County, Los Angeles County and Ventura County and who compete in open water swims around the world like Bill Ireland, Christie Plank Ciraulo, and Veronica Hibben.

The advantages of living and training in Southern California are numerous:

1. Several dozens of outdoor 50m pools and hundreds of 25 yard pools, generally open 363 days per year from early morning to late nights
2. Excellent, passionate, knowledgeable and abundant coaches
3. Hundreds of swimming teams and clubs, from world-class competitive teams to social ocean-faring pods
4. Competitive swimming competitions for age-group swimmers to masters swimmers, held nearly every weekend
5. Dozens of open water coastal competitions, held from June to September
6. Year-round ocean swimming opportunities in water that ranges from a low of 12-13ºC in winter to a high of 22-24ºC in summer with 8-10 months of the year offering water between 16-22ºC from Santa Monica Beach to Laguna Beach
7. Year-round temperate climate without snow and plenty of sunshine
8. Plenty of ocean-swimming courses and beaches with ample parking, warm showers, locker rooms, lifeguards and landmarks for every type of open water training
9. Marine life that ranges from sharks and whales to sea lions and jellyfish
10. Significant number of experienced escort pilots, kayakers and paddlers
11. A world-class channel (Catalina Channel)
12. High surf and regularly strong afternoon winds for extreme training conditions