The Challenges And Opportunities At The 2016 Rio Olympic Games 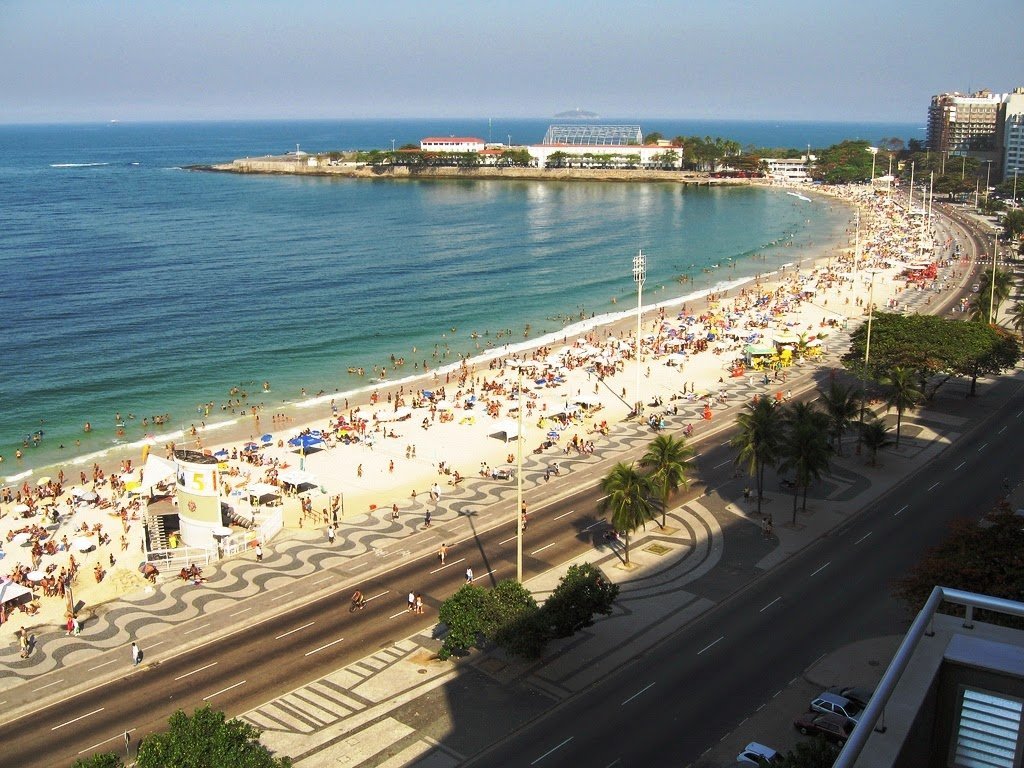 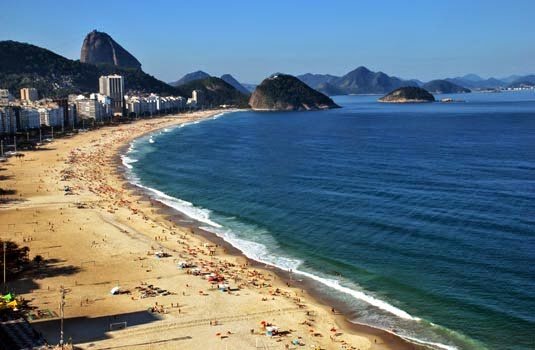 While the Olympic 10K Marathon Swim will start in the morning hours (10’ish) at the 2016 Rio Olympic Games, the International Olympic Committee has plans to start the pool swimming competition at 10 pm.

With the finals, post-race warm-downs, medal ceremonies and press conferences starting so late in order to accommodate the United States television audiences, it is highly likely that the medalists will not be returning to the Olympic Village well past midnight.

As a result, the ‘Say No to Night Swimming’ campaign is gathering steam among the pool swimming community.

Meanwhile, the marathon swimmers will be swimming in full daylight on one of the world’s most famous beaches.

Copacabana Beach will not only showcase the Olympic 10K Marathon Swim and the triathlon swim leg, but also hundreds of thousands of spectators who will line one of the most iconic shorelines in the world.

The Unparalleled Opportunity of the 2016 Rio Olympic Games

But utilizing the dynamic nature of Copacabana Beach and the Atlantic Ocean makes sense – to us – at the 2016 Rio Olympic Games.

Challenging the marathon swimmers to demonstrate their prowess amid the crashing surf, ocean swells and currents would test more than their abilities to pace and position themselves in a pack. Instead of swimming in a flat-water rowing basin or a calm lake, the marathon swim course in Rio de Janeiro has the opportunity to showcase open water swimming like no other.

If the course was laid out along the entire stretch of Copacabana Beach, the number of spectators who could catch a glimpse of the swimmers would literally range in the several hundreds of thousands. The roar of the crowd, the thrill of swimming in front of so many fans, the difficulty of swimming laterally across surf, swells and currents would set the standard for this Olympic quadrennial.

If the course was more than a rectangular box, the sport of open water swimming could be better and more colorfully explained by the media and announcers. The swimmers would have to call upon more than just their speed and stamina. The element of risk of making wrong navigational choices would be increased.

There is so much to gain with an innovative, challenging course that runs the length of Copacabana Beach.