The Channel, It Takes A Half Century For Kathy Batts 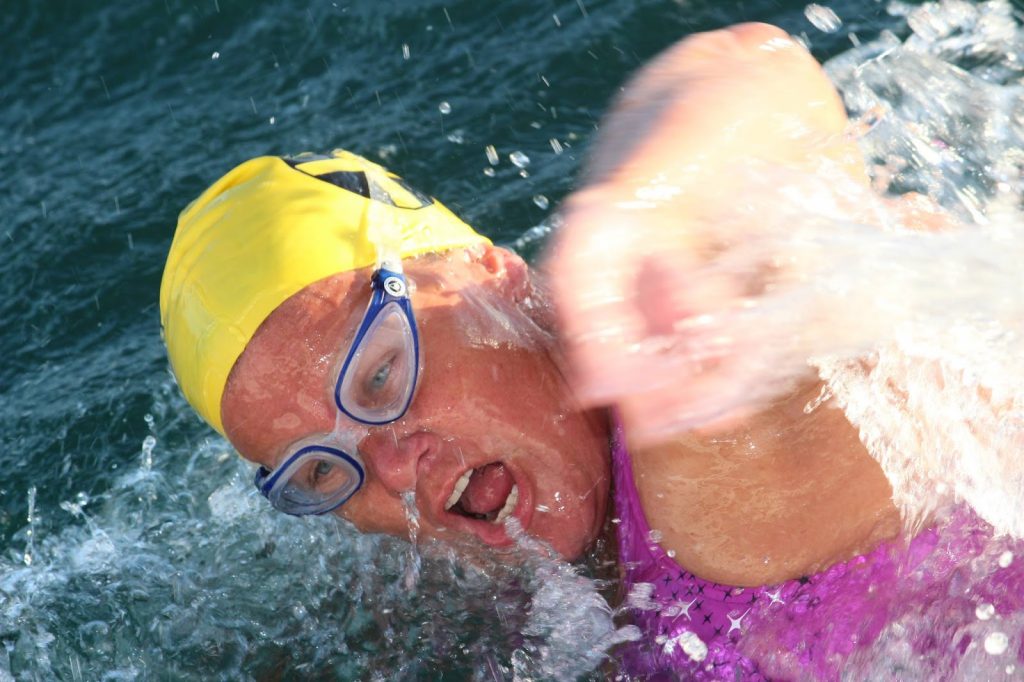 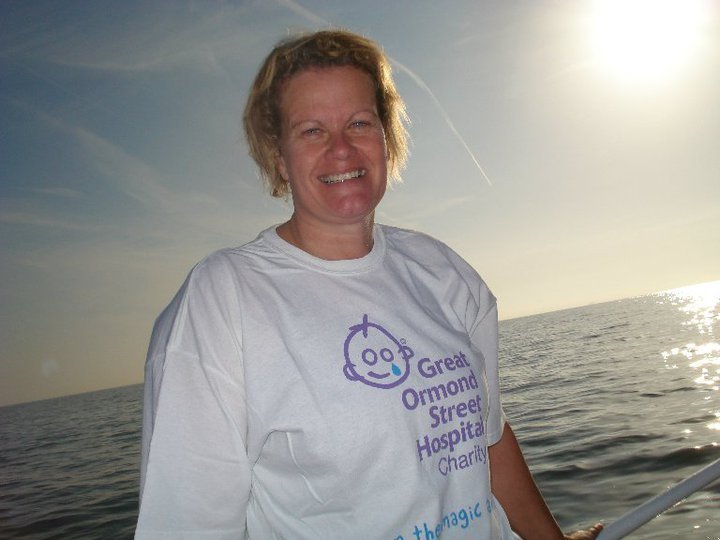 The Channel, It Takes A Half Century For Kathy Batts

Since the young age of 15, Kathy Batts has been participating in relays across the English Channel. She has not only completed 14 relays including one two-way relay, but also served on both the Channel Swimming Association committees and as the Treasurer for the Channel Swimming & Piloting Federation. Channel swimming is definitely in her blood.

Spurred on by Channel swimming legend Kevin Murphy, Batts turned down numerous opportunities to attempt the channel throughout the 1970s, 1980s, 1990s and during the early part of the 21st century. But time was on her side. As she matured from a teenager to a woman in her 50s, Batts was always there for others. With all her years of service and dedication to the sport, her focus was instead on the success and support of other swimmers whose dreams she helped realize.

Until this year. At the perfect age of 53, something clicked, something changed, someone motivated her.

“One finished university and one to start next year so this was the time I could afford the time to train and financially afford [a solo crossing.”

“Kevin as been a close friend for 38 years and he finally convinced me to try it,” Batts recalls.

“But looking back, it was the correct decision. I could not have coped mentally [with the challenge of the Channel back then].” But as the newest member of the English Channel’s Half Century Club, she certainly coped well on her first solo attempt last week. But it was not easy.

“I was expecting a 15-16 hour crossing, but the Channel was clearly in charge on this date. It was a shock but I made it in 22 hours 30 minutes.” With Murphy and an all-star crew aboard, the care that Batts has showered on others over the decades was finally returned. “I had Kevin, Dr. Chris Stockdale, a 3-time solo swimmer, Paula Foreman (Townley-Rivett), the 5th woman to do a two-way crossing, Mike Ball as the Observer, and Janet Gifford, the Secretary of my Swimming Club, on board.”

Batts’ channel swim was the perfect example of what goes around, comes around.

Batts certainly made the most of her opportunity. All 22 hours 30 minutes worth.