The Channel Will Still Be There And So Will I 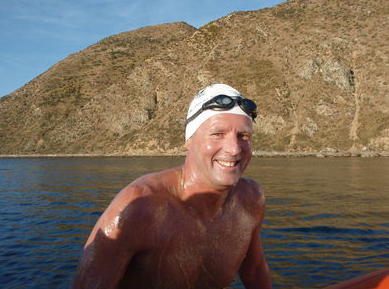 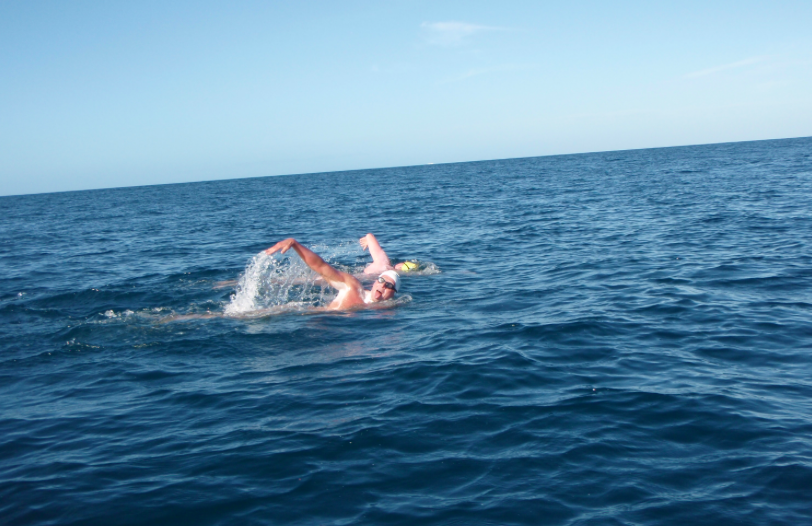 Stephen Junk was supposed to be almost on his way to Ireland for his last Oceans Seven attempt.

After completing crossings of the English Channel, Catalina Channel, Cook Strait, Strait of Gibraltar, Molokai Channel, and Tsugaru Channel, he had one channel left: the North Channel between Northern Ireland and Scotland.

But the worse scenario came up for the 56-year-old Australian. “Two weeks ago, I dislocated my shoulder in the chicken/duck pen. I have never had a sports injury in the whole of my swimming career.

In fact, I have watched many of my swimming buddies drop around me with shoulder injuries, requiring surgery. I thought I would easily be able to bounce back into things and tackle any swim put in front of me
.”

Reality has hit him hard – and pushed back his final channel attempt of the Oceans Seven an entire year.

“I realize now that is not the case. I have been seeing a sports medicine doctors and physios to try to get some mobility back in the joint. It hasn’t improved and realistically I will need another 12 weeks of ongoing management to be in a position of handling a big swim.”

He has no power in his right arm and feels like he may swim in a circle.

“I have had to make the decision to pull out from my North Channel crossing. I was so looking forward to completing this swim. I am angry, annoyed, saddened and depressed as I have put everything into this year of my life. I have put on so many kilos so can now officially be labelled obese, I’ve done the cold water training, I’ve done the miles, but can’t do this without a shoulder.”

Despite his disappointment, his passion and dedication are deep. “I will leave the North Channel till next year. The Channel will still be there and so will I.”