The Clubhous Is A Great Place To Play 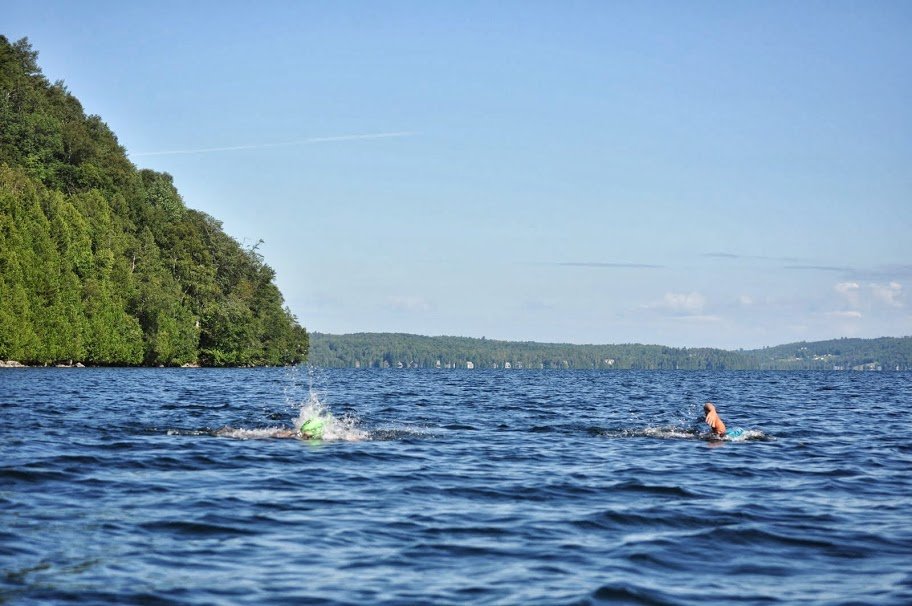 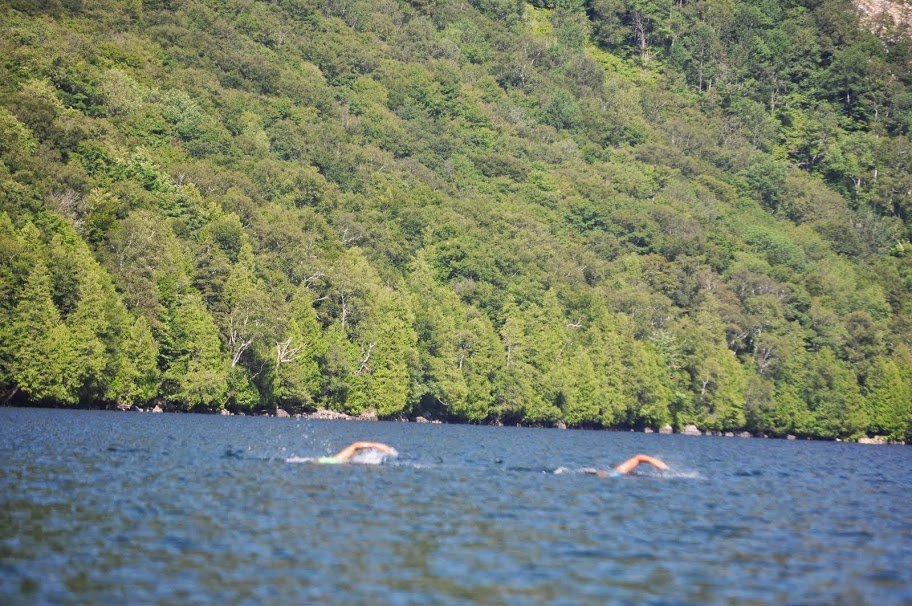 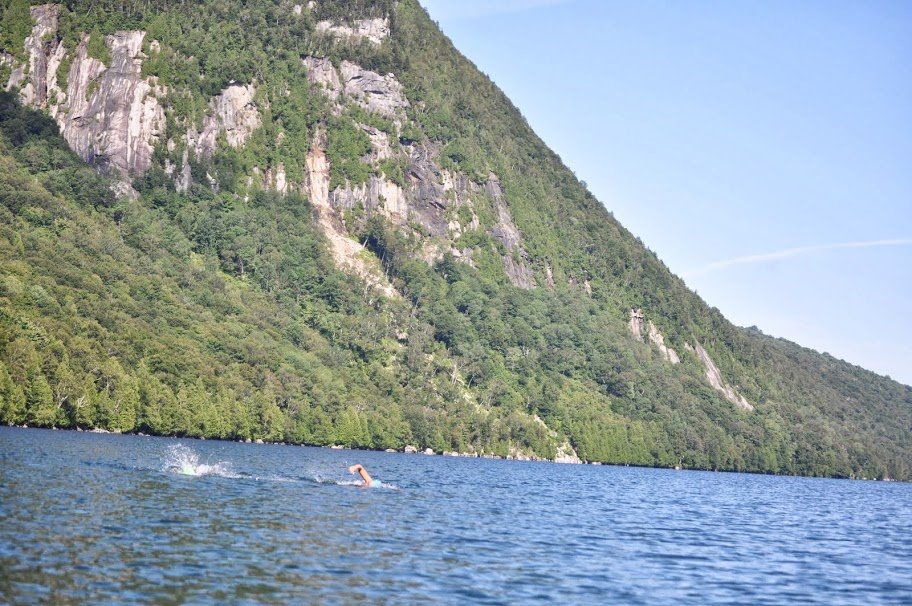 When Phil White opened up the The Clubhous for open water swimmers on the shores of Lake Memphremagog little did we know there were so many great lakes to enjoy and swim in.

In addition to Mighty Memphremagog, Lake Seymour and Lake Willoughby are nearby rising majestically out of the Northeast Kingdom of Vermont.

This coming week, the Swim The Kingdom event will consist of 7 different open water swims over a 9-day period including the following swims: