The Debate Over Ocean Acidification 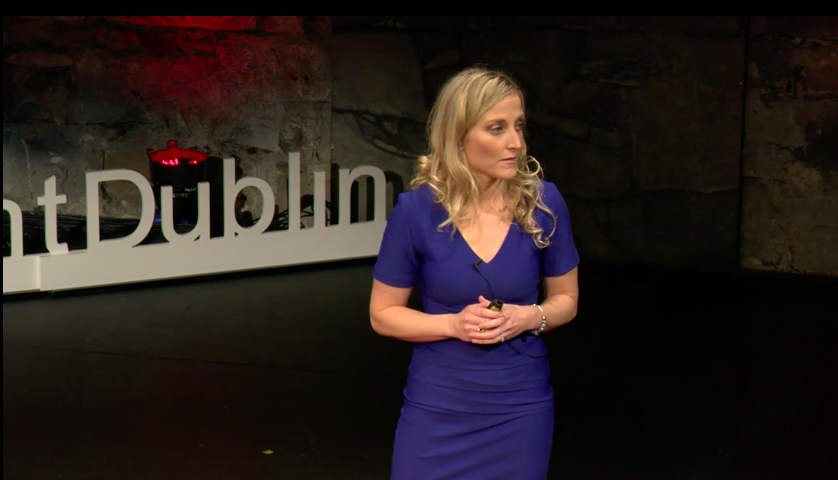 As President Trump will soon make a decision on whether or not to reaffirm his predecessor’s commitment to the 2015 Paris Climate Agreement, many scientists and researchers continue to raise alarms about long-term effects of global warming.

Dr. McGrath is a post-doctorate researcher at the National University of Ireland, Galway, funded by the Marine Institute, Ireland.

She researches how the oceans are changing due to human activities, particularly in relation to ocean acidification. Specifically, Dr. McGrath monitors levels of carbon dioxide in Irish marine waters to determine the accumulation and movement of carbon in the ocean and subsequent increase in ocean acidity. McGrath and her colleagues published the first rates of ocean acidification for Irish offshore waters and the first baseline dataset of carbon parameters in Irish coastal waters.