The End Of S.C.A.R. Signifies Its Beginning 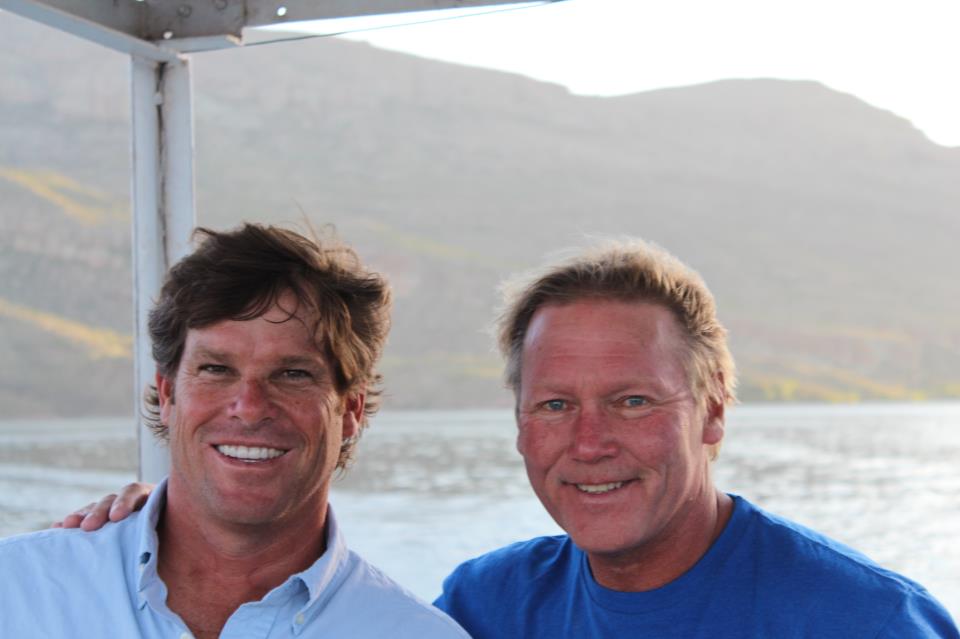 By all accounts, Kent Nicholas characteristically under-promised and spectacularly over-delivered at the 2nd annual S.C.A.R. Swim Challenge. While the first three days presented a variety of welcomed challenges to the international crew of swimmers amid ruggedly beautiful scenery, nothing could prepare the swimmers for the culmination of the event.

The sheer majesty of swimming in a remote location in a desert under the night skies with like-minded swimmers was nearly indescribable.

The words awesome and incredible were bandied about, but these adjectives somehow did not seem to give proper justice to the event. However, the sunburned glow on the faces of the ever-smiling swimmers told much of the story of this year’s S.C.A.R. Swim Challenge

As the swimmers continued to gush about the first 3 stages, they jumped in Roosevelt Lake at twilight last night to a festival of lit-up kayaks on the water. The ambiance of joy was overwhelming. The camaraderie that had built up over the last 4 days made it was clear that no one wanted this special gathering to end.

As this year’s participants head back to their homes scattered from San Diego to Cork, the demand to participate in the 2014 stage race is already underway from all around the world. It is clear that S.C.A.R. has only just begun.