Communicating Across The English Channel Of The Far East 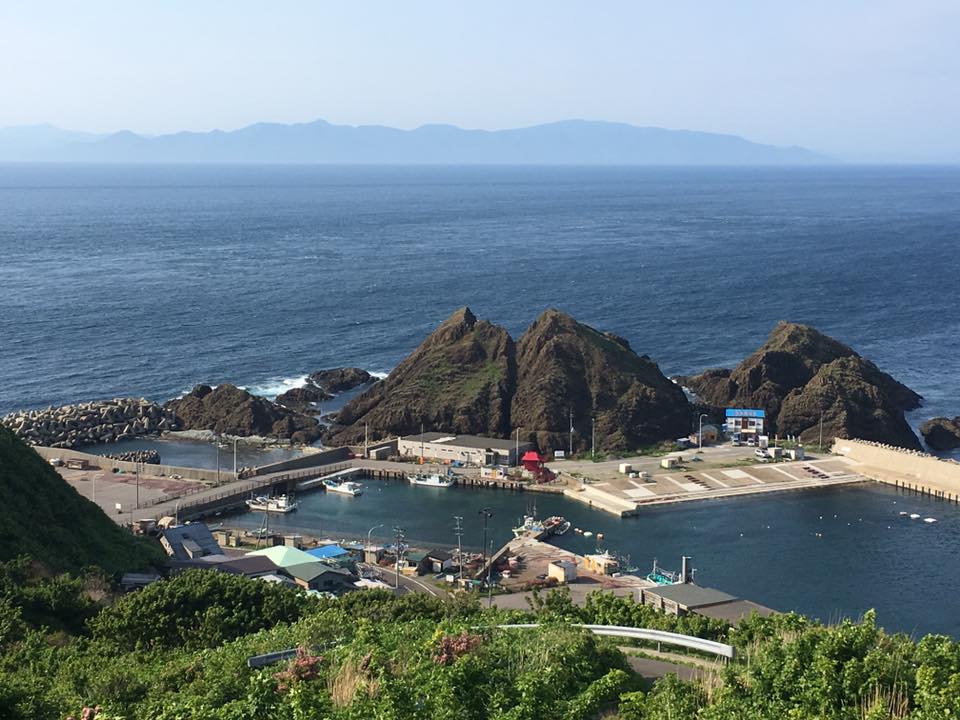 Photo courtesy of Masuyuki Moriya, organizing 17 attempts this summer across the Tsugaru Channel, Japan between Tappi Misaki on Honshu [in the foreground] and Hokkaido [in the background].

Among the Oceans Seven swims, there is one channel that sticks out due to its geographic location, linguistic differences, local foods, and giant eddies.

The Tsugaru Channel in northern Japan is dramatically different in several ways than the English Channel, Catalina Channel, Molokai Channel, Strait of Gibraltar, and Cook Strait, the other six channels of the Oceans Seven.

For one, Tsugaru is the only Oceans Seven swim in Asia, where relatively few established or known channel swims are.

For another, squid, tofu, sushi and seaweed are much more prevalent in meals in the hotels and inns in the area compared to chicken, meat, potatoes and bread.

For another, English is hard to come by in an area where there are very few Westerners and English speakers.

Every language has its own specific beauty, rhythm, logic and grammar. But the written Japanese language, in particular its characters, present a particularly tough challenge for most Westerners. Below is a brief Japanese character primer for those Westerners who visit Honshu or Hokkaido to cross the Tsugaru Channel: