The Enormity Of It All 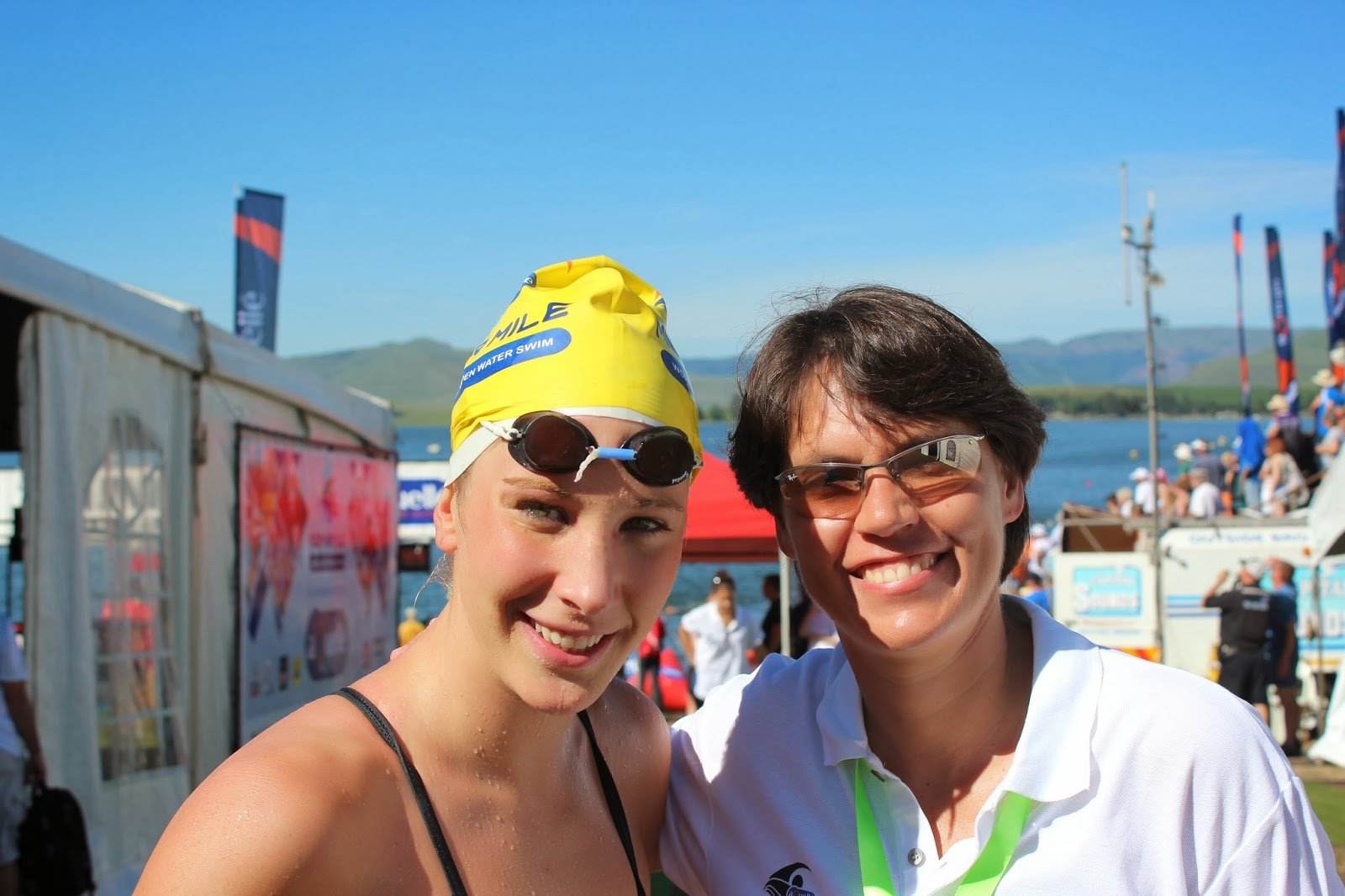 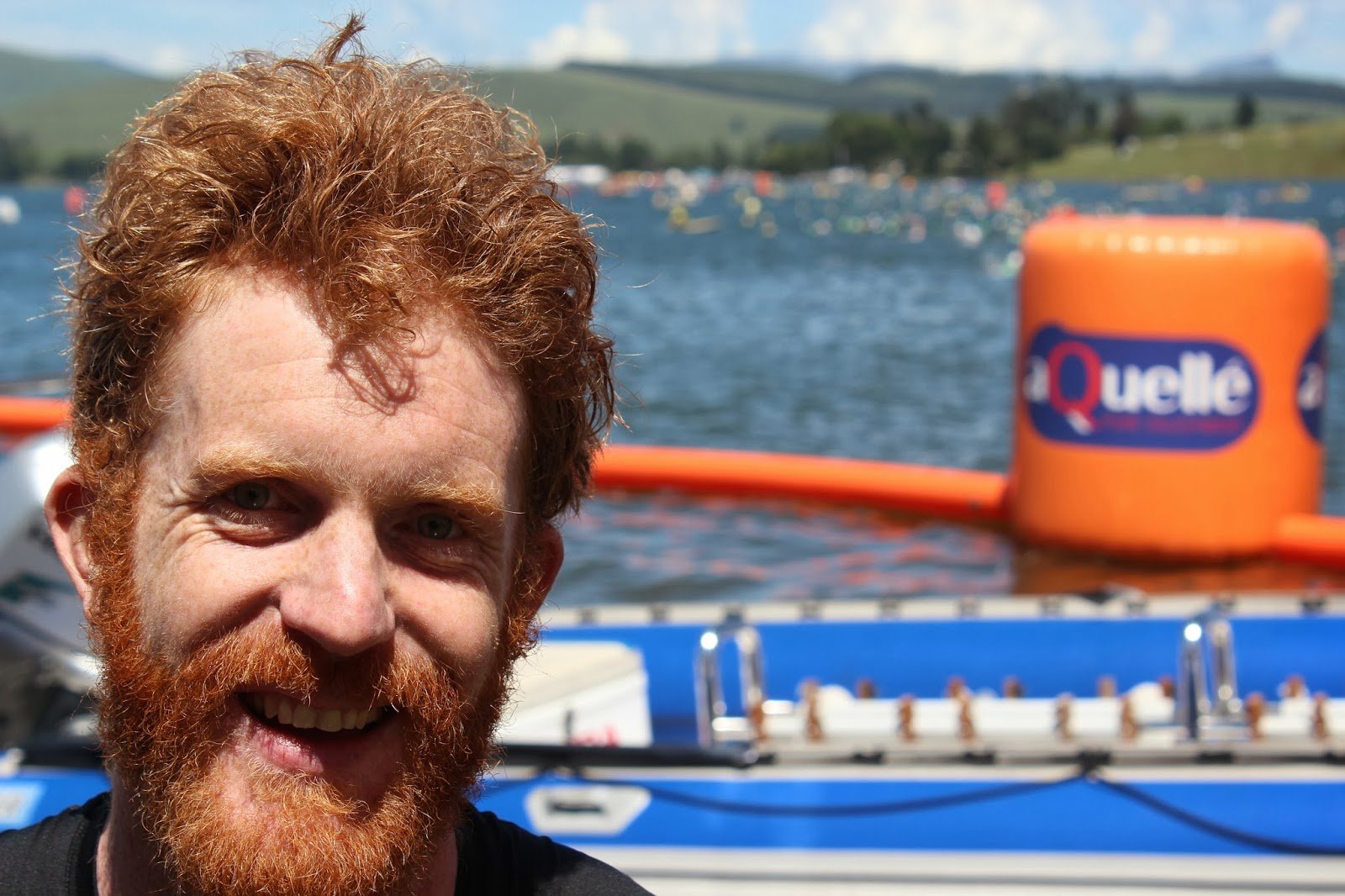 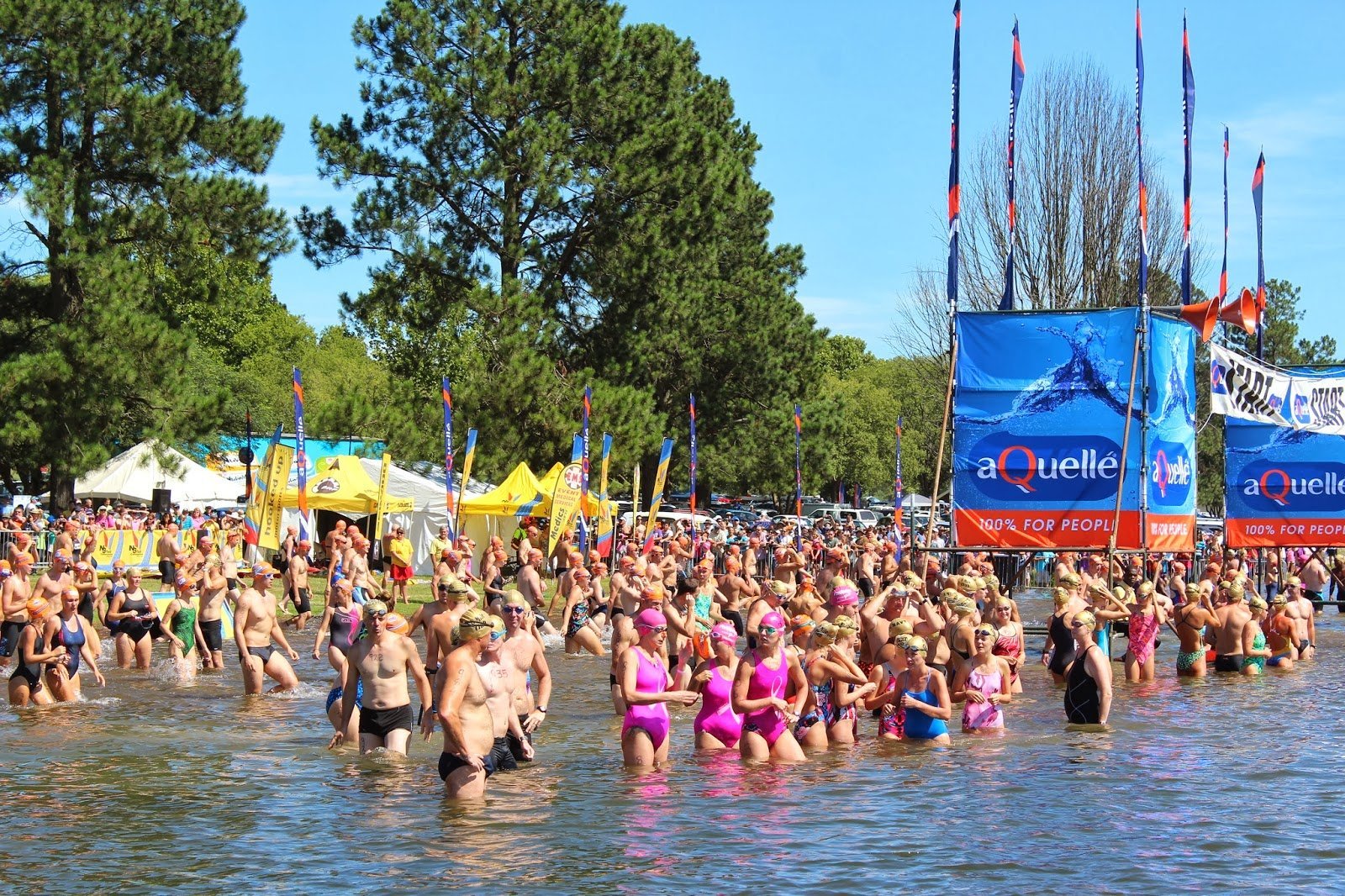 Not only is it a spectacle to see over 15,000 swimmers arrive from all over South Africa and the globe gather at the aQuellé Midmar Mile in South Africa, but it is also a wonder to observe the small army of staff and volunteers who help put the world’s largest competitive open water swimming event together.

From massive check-in tents manned by hundreds of volunteers to the precision of the South African naval personnel to oversee safety aspects, the innumerable parts form a massive open water jigsaw puzzle where every single part is vital to make the 41st annual extravaganza what it has currently become.

From Olympic medalists Penny Heyns and Keri-Anne Payne to defending champions Ashley Twichell and Chad Ho, the aQuellé Midmar Mile is always the highlight of the African open water swimming circuit. It should be a fantastic weekend with the sun shining and thousands of people crossing the finish line.

“The water is perfect,” said Twichell who swam in the first heat as a warm-up swim. “It was flat and so pretty swimming across the Dam.”

“It was really, really flat, going down the left side. It was the flattest that I have ever swum here. It felt like swimming in a pool,” said Bryon Dillon.

Dillon has swum 32 editions of the Midmar Mile, since the age of 9, as well as an unprecedented 42 km circumnavigation around the Midmar Mile. This year, he swam with a flotation device as an experiment “I love swimming with a Swim Safety Device [produced by the International Swimming Hall of Fame]. It didn’t affect me and how I swam and could barely feel it.”

Sean Conway who did his first Midmar Mile in 1986 came back after his unprecedented 1500 km swim in the United Kingdom last year. “I am doing the Midmar Mile to help save the rhinos. It is a quite serious effort. We are losing one every 8 hours. But this was only a mile. In my world that is a sprint and I am doing all that I can to keep up with the young, fast swimmers.”

During his last visit to South Africa, Conway filmed a video to promote saving the rhino, part of which was filmed at the Midmar Mile. But Conway is like many adventure swimmers and endurance athletes. “[Challenges] are my oxygen. I seem to thrive at being cold, wet, hungry and sleep deprived. I can’t explain it. I actually get panic attacks at the thought of being average at the thought of being average and just existing on this planet.”