The Feeling Of Helplessness Is Mutual 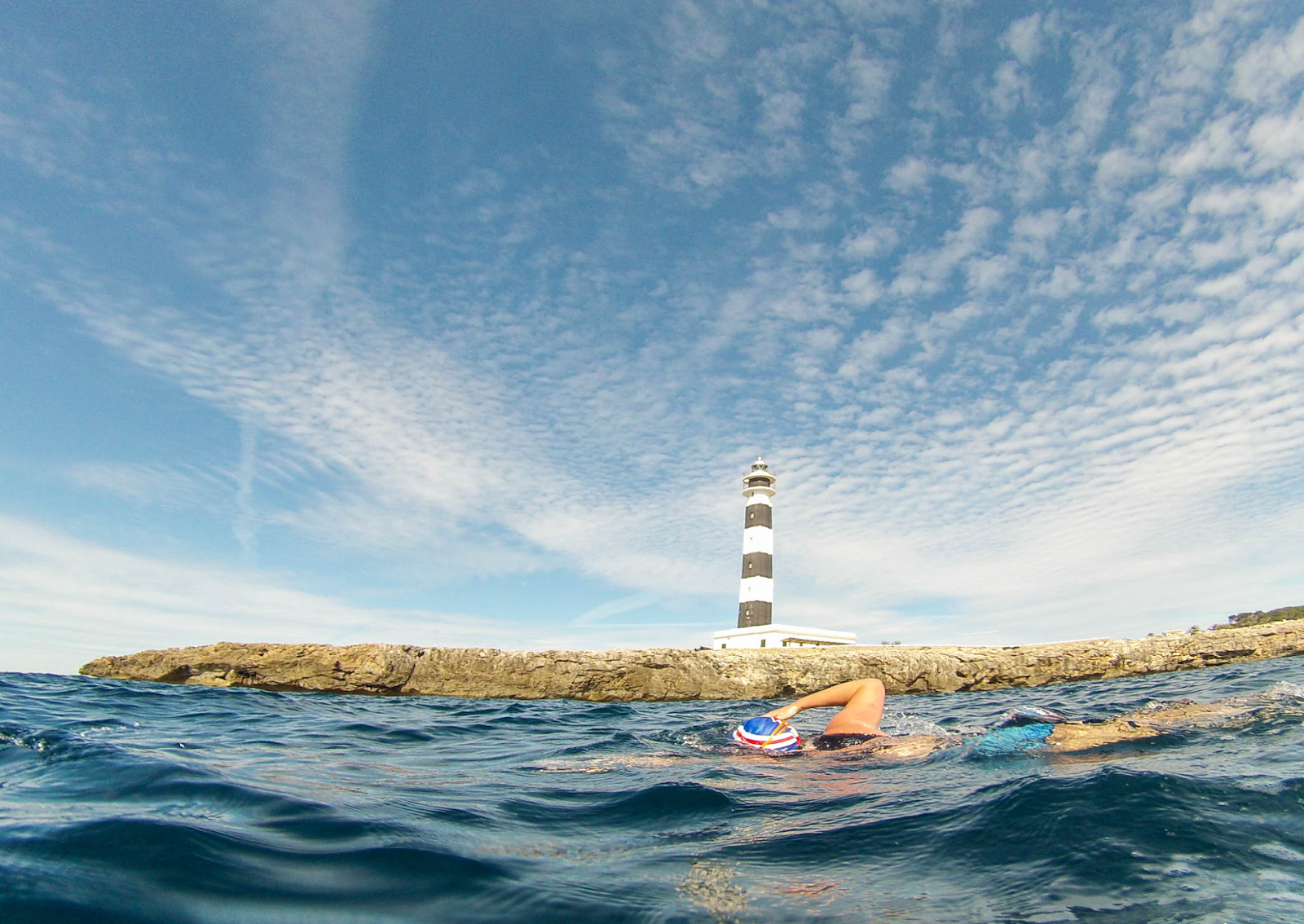 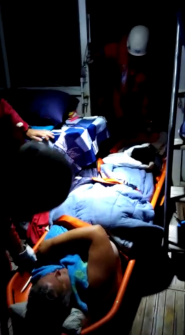 The feeling of helplessness among the crew and swimmer is mutual when jellyfish are relentlessly stinging a swimmer in the water.

Anna Wardley and her crew of 18 faced this excruciating experience when she attempted to swim 37 km between Cala’n Bosch Menorca and Mallorca, Spain on May 19th.

Wardley recalled, “If you want to create a picture of pure hell, I was in it, with the cross-waves throwing the jellyfish against me in the dark and giving me excruciating pain all over my body. It was like having hydrochloric acid thrown all over my body, layer after layer, as I got stings on top of stings on top of stings. I was completely exposed to the onslaught in just my swimsuit.”

At 3:45 pm, her crew had seen enough. Yves Watt and Joao Gomes de la Costa pulled Wardley’s wracked body out of the water 11 hours 19 minutes after she started. Her right arm was useless as her body went into shock with respiratory problems and violent shaking. Convulsions continued as she was pulled on board her escort boat due to the shock of innumerable jellyfish stings.

The 40-year-old was placed on a rescue lifeboat dispatched from Ciutadella, Menorca. In the middle of the Menorca Channel, Wardley was transferred by stretcher from the 12m motorboat where her support team and medic were administering medical treatment. Once on shore, an ambulance sped her to a local hospital.

Yet even before the rescue boat and ambulance were called into service, Wardley forged on with the familiar mindset of marathon swimmers. “My motto is Never Duck Out and I was absolutely determined to keep going. I was throwing everything I could back at the jellyfish. I used every strategy I could to cope, but I knew I had at least four more hours of the same hell to go until first light when I would at least be able to avoid them, but that seemed like an eternity in the circumstances. I kept telling myself that I just needed to keep swimming and making progress towards Mallorca but in the end my body started to shut down.

Even now, a few weeks after the swim, I’m still covered in stings, some like deep cigarette and acid burns.”

The crew aboard four support vessels*, including Toni Huguet Arguimbau of the Menorca Channel Swimming Association, knew that jellyfish were stinging her from all angles in the 15-knot winds that churned up the water to 1.5m turbulence, but there was nothing to do to avoid them.

“My team could only offer words of encouragement as they are not able to make any physical contact with me when I am in the water, and I am not able to make any contact with them or the boats either. It is incredibly difficult for them to see me in such distress and pain and not to be able to do anything about it. Many of them have been with me for other long swims when I have swam through jellyfish for long periods, but we have never encountered anything like what we experienced out there in the Menorca Channel in the early hours of Thursday morning.”

Similar to Kimberley Chambers who swam in the North Channel and Chloë McCardel who swam in the Bahamas and had to be hospitalized due to innumerable stings, Wardley Anna was admitted to the emergency department at Clinica de Canal Salada in Ciutadella, where medics carried out tests and administered steroids intravenously to stabilize her condition. She was discharged later that day.

But her planned 215 km Balearic Swim Challenge will continue, although she has to find a solution for the jellyfish stings.**

“I want to express my huge thanks to my amazing support team – both here on the ground in Mallorca and my many supporters back in the UK and all over the world. The messages of support and encouragement I’ve received have been incredibly heart-warming. After having a communication blackout for 24 hours when I was swimming and medivaced to hospital, I’ve been overwhelmed by how much support and interest there has been from all over the world,” said Wardley who is already preparing for her second stage (Mallorca to Ibiza) and third stage swims (Ibiza to mainland Spain) as well as a re-do on her first stage.

“It still feels a bit unreal and I think I will be haunted by the memory of what happened in the early hours of yesterday morning for a long time to come. However, I hope all the interest will help to raise even more money for the three charities I’m supporting through my swims: Marine Inspirations, Joves Navegants and the Marine Animal Rescue Programme. We’ve raised more than £1,600 already which is fantastic and I’d like to thank everyone who has generously donated – hopefully we’re going to be able to raise lots more.” To make a donation, visit here.

* Throughout the attempt, her support fleet comprised the 24m classic schooner, Aloha-J of Cariba, provided by Anthony Just, co-founder of Marine Inspirations one of the three charities Anna is supporting through her Balearic Swim Challenge, Calafuria, a 12m flybridge motor vessel, two RIBs and kayak and stand-up paddle board.

** “We recommend Dr Angel Yanagihara‘s jellyfish skin ointment called Sting No More. The commercialized product is used by selective military special forces around the world as a means to prevent the harmful effects of venomous jellyfish stings,” suggested Steven Munatones.