The Forever Swim By Antonio Argüelles And Adam Skolnick 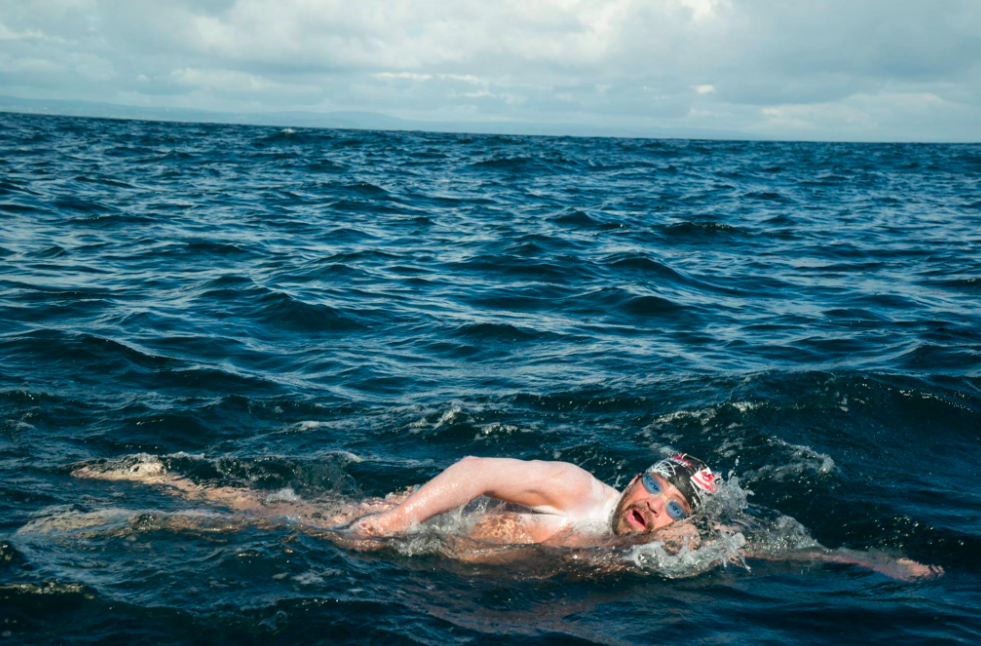 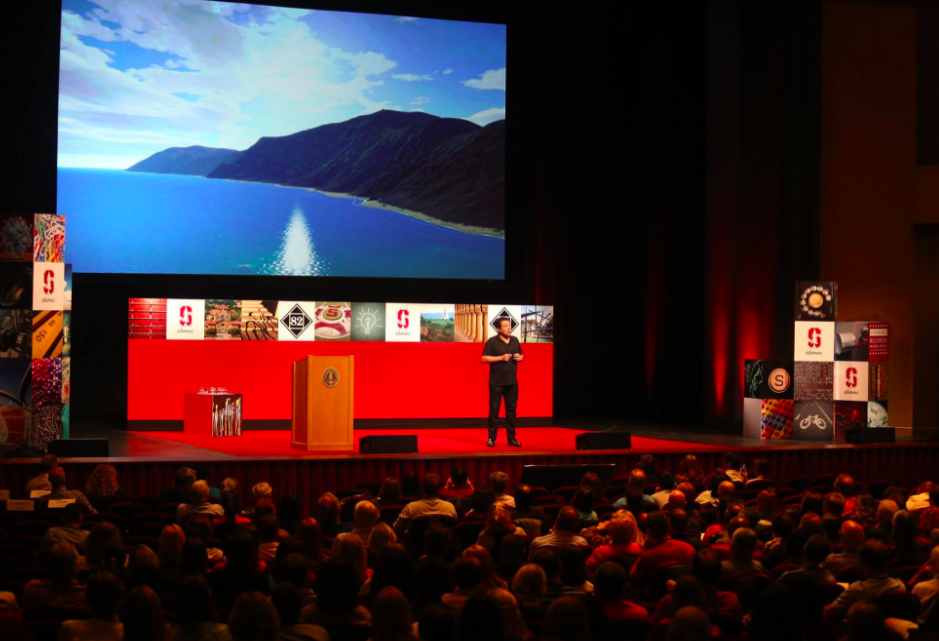 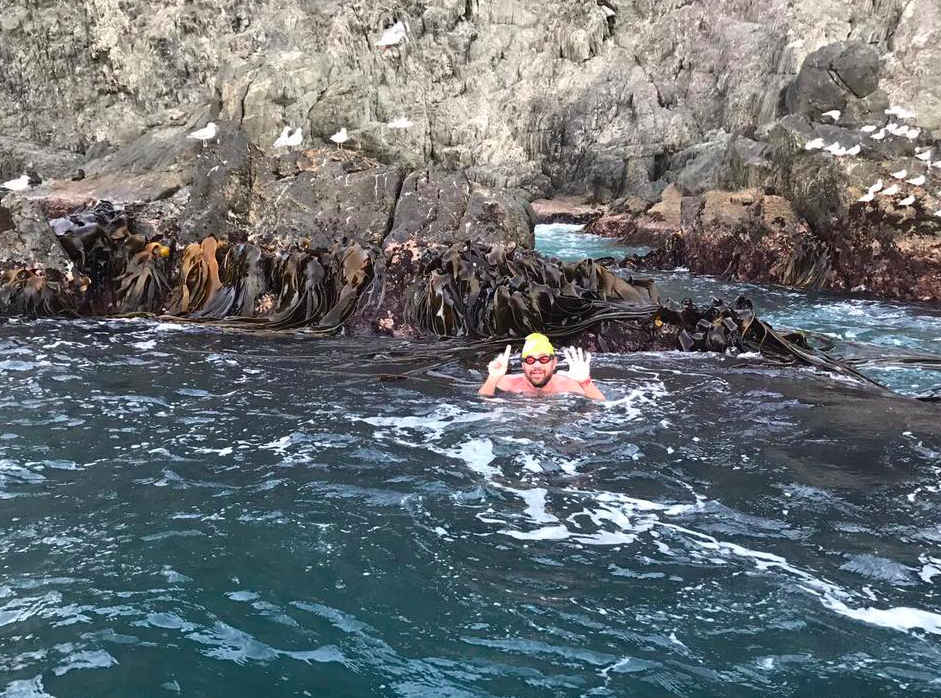 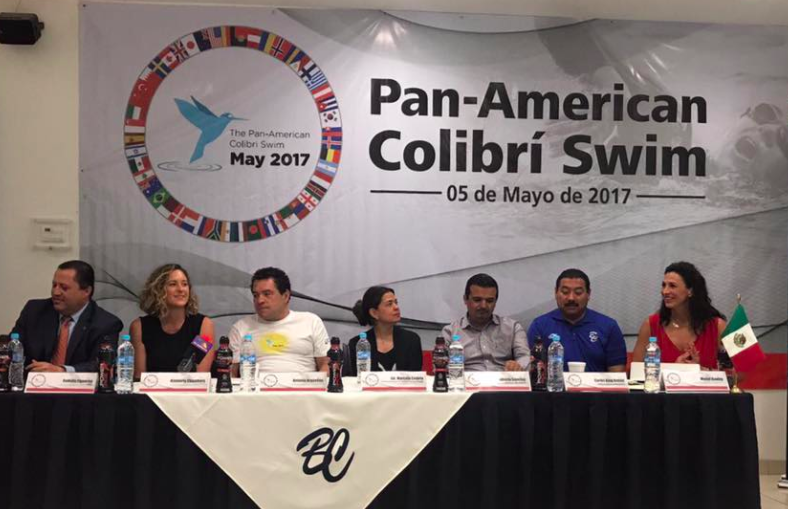 A new book is in its planning stages: The Forever Swim by Antonio Argüelles and Adam Skolnick.

On August 3rd 2017, Argüelles swam 35 kilometers from Northern Ireland to Scotland, a stretch of the North Atlantic Ocean known as the North Channel. When he arrived on the rocky Scottish shore after a swim of nearly 14 hours through hypothermic currents wearing only a Speedo, cap and goggles, he became just the seventh person ever to conquer the Oceans Seven – an aquatic achievement on par with the Seven Summits. His feat made international news, in part because at 58 years old, he was the oldest athlete ever to complete all seven of the world’s most treacherous channel swims.

Although he swam the English Channel in the 1990s, six of the seven marathon swims were completed within a two-year period from 2015-2017, when this former Ironman triathlete was well beyond his athletic peak. In fact, to take on such a challenge late in life is not only uncommon, it can be life threatening, but he ignored caution and his own self-doubt to endure stormy seas, 24-hour swims, venomous jellyfish blooms, and a host of other hazards to accomplish his dream.

But no goal seized is an isolated incident.

The podium on which a champion stands is built on bricks and bricks of successes, failures, ambition and heartbreak. It’s built on the hundreds of anecdotes that when woven together become one story.

This story, THE FOREVER SWIM, is a tale of how a young, hyperactive overweight boy would discover swimming, chase an Olympic dream, attend Stanford University and wade into the tangled web of Mexican politics where he’d make his career as one of the technocrats that helped modernize Mexico’s economy. Along the way he would bring Speedo to Mexico (he started by smuggling goggles and caps home from swim meets in the states when he was just 14 years old), organize the first ever triathlons in Mexico, become one of the first Ironman finishers from Mexico, and eventually find his way back to his first love: swimming. It’s a story of risk, fear, confidence, failure and loss, and how the ability to adapt, focus and manage the mind enabled Antonio to overcome each setback that sought to take him down. Along the way it illuminates key strategies anyone can utilize to pursue their own goals and dreams, regardless of income, race, gender or age.

THE FOREVER SWIM will be built around Argüelles’s Oceans Seven attempt. The story of each of his seven marathon swims, and one failed attempt in the Catalina Channel, will be told in their own chapter in suspenseful detail, and that sequence will be the spine of the book. Each swim will turn on one principle or lesson Argüelles learns in the water – whether that’s the element of risk, or tips to overcoming self-doubt or loss, and in between, we will slot chapters that relate to Argüelles’s life story, built around those same principles.

In this way we will bounce back and forth between each channel swim to hilarious and dramatic scenes from Argüelles’s life (the 1968 Olympics, the Speedo smuggling caper he took on to help feed his family after his father lost his job, wild college parties in Palo Alto, and the aftermath of a notorious political assassination), the connective tissue being the life strategies he employed to overcome obstacles in and out of the water, and achieve a magnificent athletic feat late in life.

An entertaining and motivational story like this has the potential to be a best selling book in Mexico and throughout Latin America and the Spanish-speaking world. Argüelles will write the book with accomplished independent journalist and author, Skolnick (New York Times, Outside, Playboy, BBC), who documented his North Channel swim for New York Times Sports.

Together they will write Argüelles’s story from a first-person perspective. It ends with a challenge to readers of all ages and nationalities and especially to those living in post-NAFTA Mexico, a nation struggling with rising obesity and one in dire need of a new commitment to physical activity and wellness. His story reminds us that no dream, however bold, is ever out of reach, as long as we are willing to chase it down with relentless discipline and joy.

After completing the North Channel and being showered in accolades and trophies, Argüelles learns one last lesson; that the journey itself is the greatest reward.