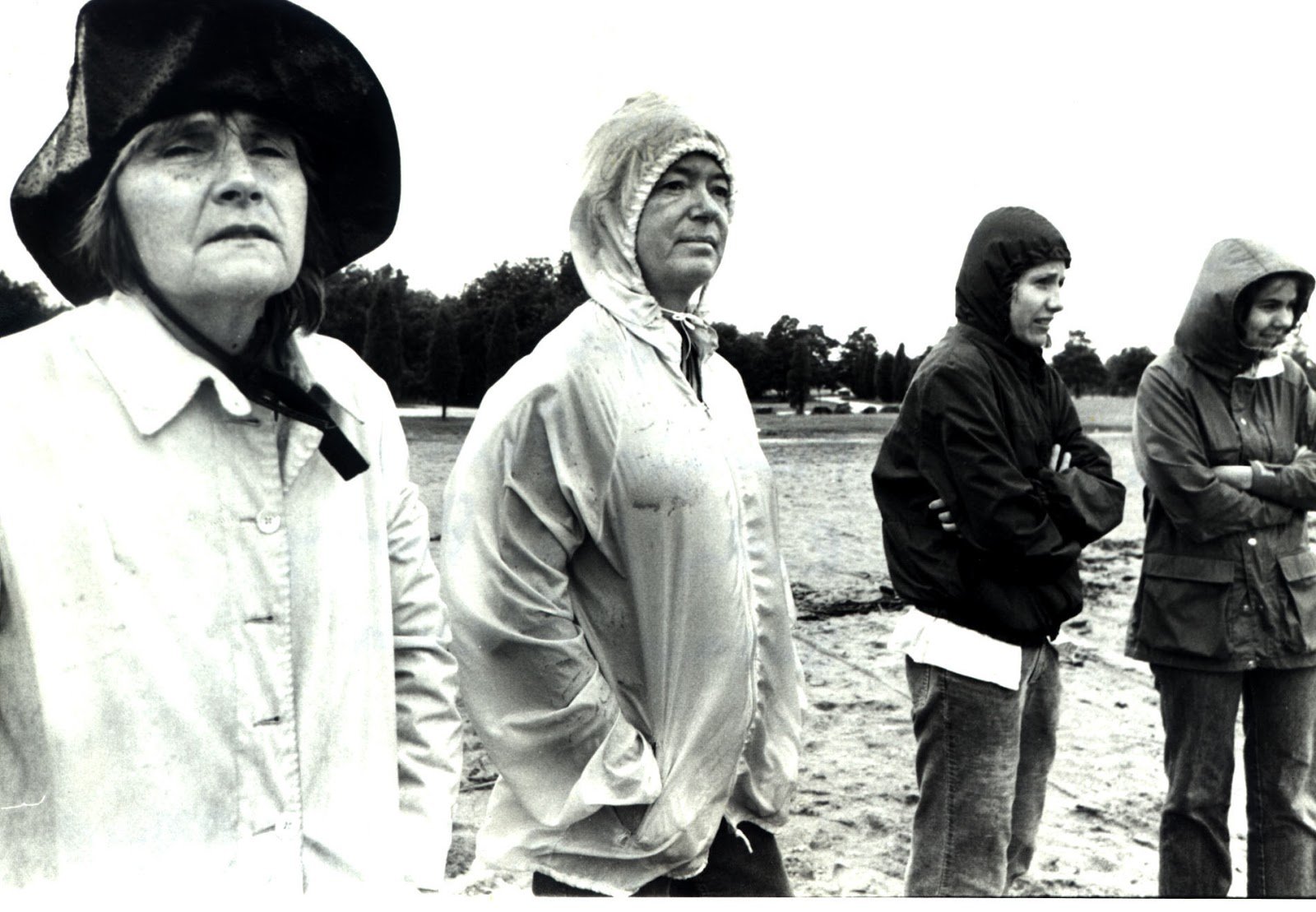 The 2015 Great Chesapeake Bay Swim (GCBS) will be held in Annapolis, Maryland on June 14th. One of the most popular open water swims in the Americas, the Capital Gazette News first covered the GCBS on June 13th 1982.

The coverage and the vision of the first participants played a significant role in the exposure and growth of open water swimming on the east coast of the United States.

“The 24th GCBS is organized under the incredible leadership Charles Nabit, a businessman from Baltimore, Maryland,” says Brian Earley. “The swim is a benefit for the March of Dimes and the Chesapeake Bay Trust, an environmental advocate of the Chesapeake Bay. Well over US$2 million has been raised for national and local charities as well as educational scholarships for students are awarded at the event.”

Over the last 33 years, the organizers have had to deal and plan around one of the strongest tidal flows of any open water event in the world. “The swim must be conducted to the exact minute in order to get over 600 athletes of all ages, backgrounds, areas of the U.S. and from around the world safely across capitalizing on the 60-minute slack tide,” explains Earley.

“The GCBS is conducted from west (Annapolis) to east (Kent Island) in an area known as the ‘hourglass effect’. Between the two bridge spans where the state of Maryland connects their eastern and western shores, the race is held over the shortest distance between two land masses. As a result, the tides move through their borders – north and south – faster than a person can walk down the street.

If you do not get the tides right, swimmers are taken south or north begging disaster if the one hour when the tides are not moving across the channel. With the assistance from the National Oceanographic Atmospheric Administration, these tides are predicted with pinpoint accuracy.

The weather is also a factor. The GCBS has never had a rain-out and the weather for this weekend is predicted to be sunny and 83 degrees F. With the exception of the 2012 event where the last 20% of participants had to be picked up because of approaching thunderstorms, the GCBS has had a miraculous 33 events without a rain or storm cancellation

This weekend should be another grand event.

Historic photo from 1982 provided by Brian Earley of the Cynthia Earley Scholarship Fund.