The Incredible Career Of Mercedes Gleitze 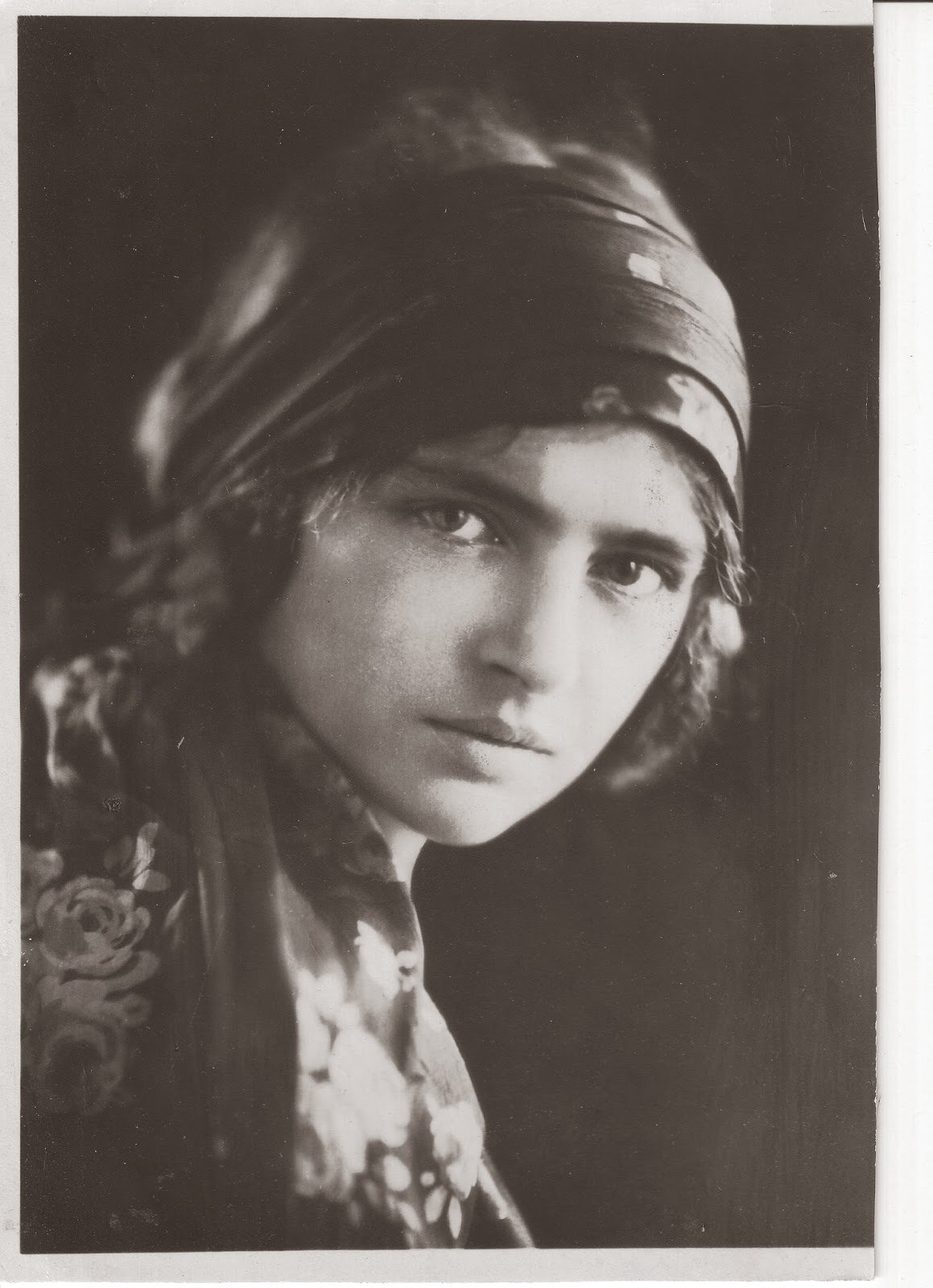 Given the era, circumstances, and global expanse of her swims, there has been arguably no greater aquatic adventurer than Mercedes Gleitze. From Ireland and Spain to South Africa and Australia, she went often went swimming where no man (or woman) went before her.

Without jet transportation, GPS, or others to pave the way before her in many of her swims, Gleitze set forth to do many unprecedented swims that had to be mind-bogggling at the time, both physically and logistically.

Like Tesla in technology and Edison in electricity, Gleitze was well ahead of her time and visionary in her exploits and attempts in all kinds of conditions and venues from the British Isles to Down Under.

1923
The Thames: British Ladies’ Record for Thames Swimming over the 27-mile stretch between Putney and Silvertown in 10¾ hours

1929
August to September – 4 attempts of the North Channel

Endurance swims carried out in British pools, except where indicated:

Photo of and swimming information on Mercedes Gleitze provided by her daughter Doloranda Pember.