At the 1991 FINA World Championships 25 km marathon swim held in Perth, Australia, eyes of the media and fans were on the Australian and American teams.

Aussie Shelley Taylor-Smith outlasted and outswam Americans Martha Jahn and Karen Burton on the women’s side, while American Chad Hundeby beat Italy’s Sergio Chariandini and Australia’s David O’Brien. In the pre-Olympic 10K Marathon Swim era, the 25 km marathon swim was the one and only open water race at the World Championships. With the host Australians in the mix, the fanfare in Swan River was boisterously feverish.

But in 26th place among the men, finishing in 7 hours 26 minutes, was Taranath Narayan Shenoy, who is deaf and legally blind in his right eye. The Mumbai, India native had swum the English Channel three times in the 1980’s and was the second person to complete the Triple Crown of Open Water Swimming, only 16 days after Alison Streeter MBE became the first.

He was inducted in the International Marathon Swimming Hall of Fame as an Honor Swimmer in 1986, but when open water swimming was added to the FINA World Championships, he could not resist the temptation to represent India.

But to the best of WOWSA archives, there has never been a deaf and blind swimmer other than Shenoy compete at the FINA World Championships before or since. “Shenoy was so far ahead of his time,” observed Steven Munatones. “It was not until amputee Natalie du Toit of South Africa (finished fourth in the 2008 FINA World Open Water Swimming Championships 10 km race in Seville, Spain) did we see another disabled swimmer compete at this level.” 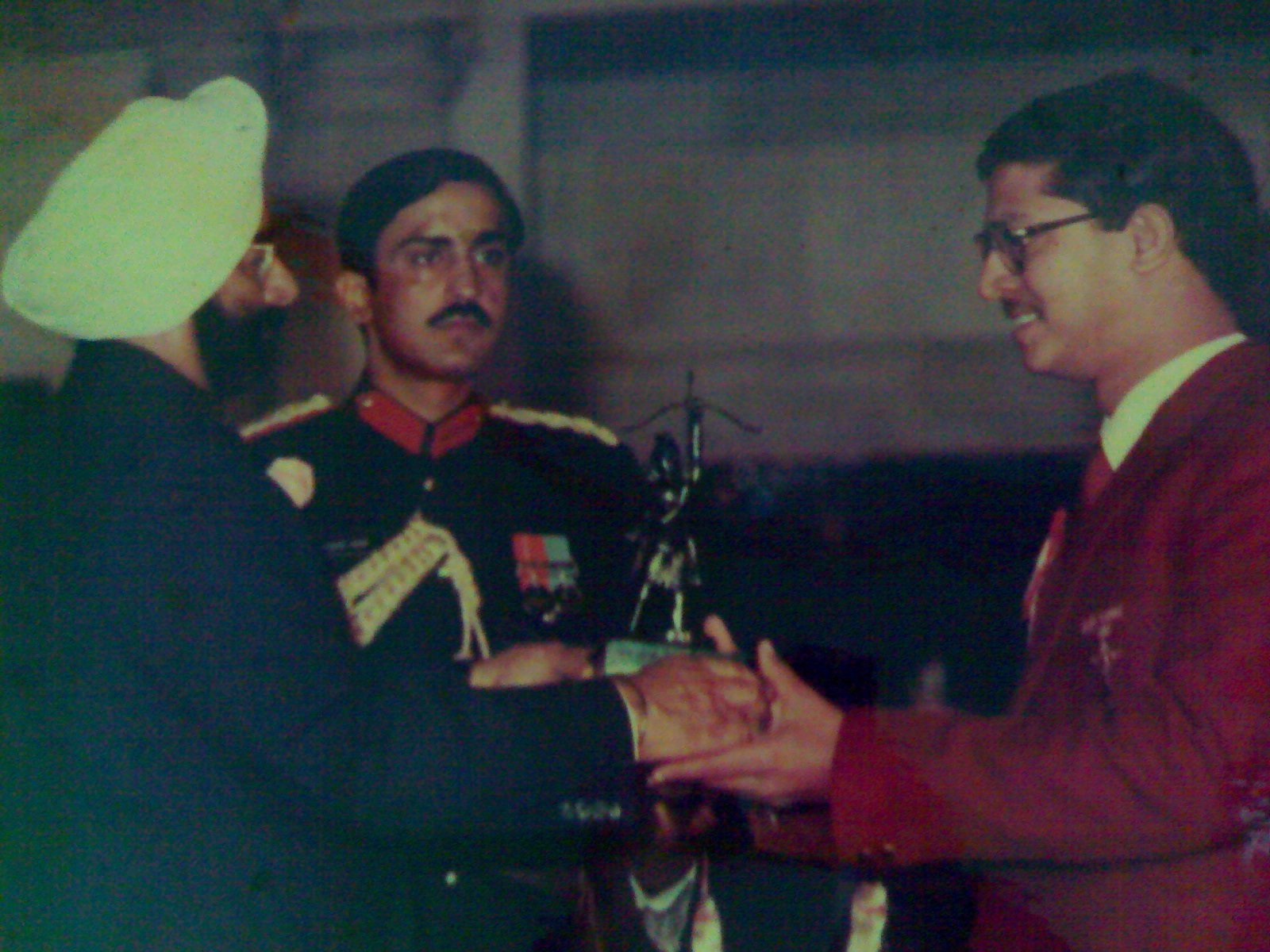 Shenoy has a courage and will power that is infectious. His indomitable spirit was so obvious throughout his career of three English Channel crossings, a Catalina Channel crossing, a Strait of Gibraltar crossing, and a Cook Strait crossing as well as two circumnavigation swims around Manhattan Island and the Palk Strait.”

Well-known and award-winning Indian filmmaker Kuldeep Sinha directed the film that was produced by Films Division.

They created an 11-minute short-form documentary film about the humble Indian channel swimmer. The film was released in 1985 after Shenoy had burst on the international scene and his reputation was spreading rapidly among channel swimmers of his generation.

The film is available for purchase here.

Shenoy’s story is fascinating and inspirational to say the lead. His aquatic adventures and challenges are told with the help of his son Dr. Anukul Shenoy, a doctor currently studying in Boston, on the WOWSA Live interview with International Marathon Swimming Hall of Fame chairperson Ned Denison.

* acclimatizing to the cold water and gaining 32 kg in weight (from 60 kg to 92 kg) for the English Channel:

* trained in a pool without lights for hours and hours on end and also swimming head up to see the pool walls:

* the Government of India awarded Shenoy its fourth highest civilian award of Padma Shri in 1990: