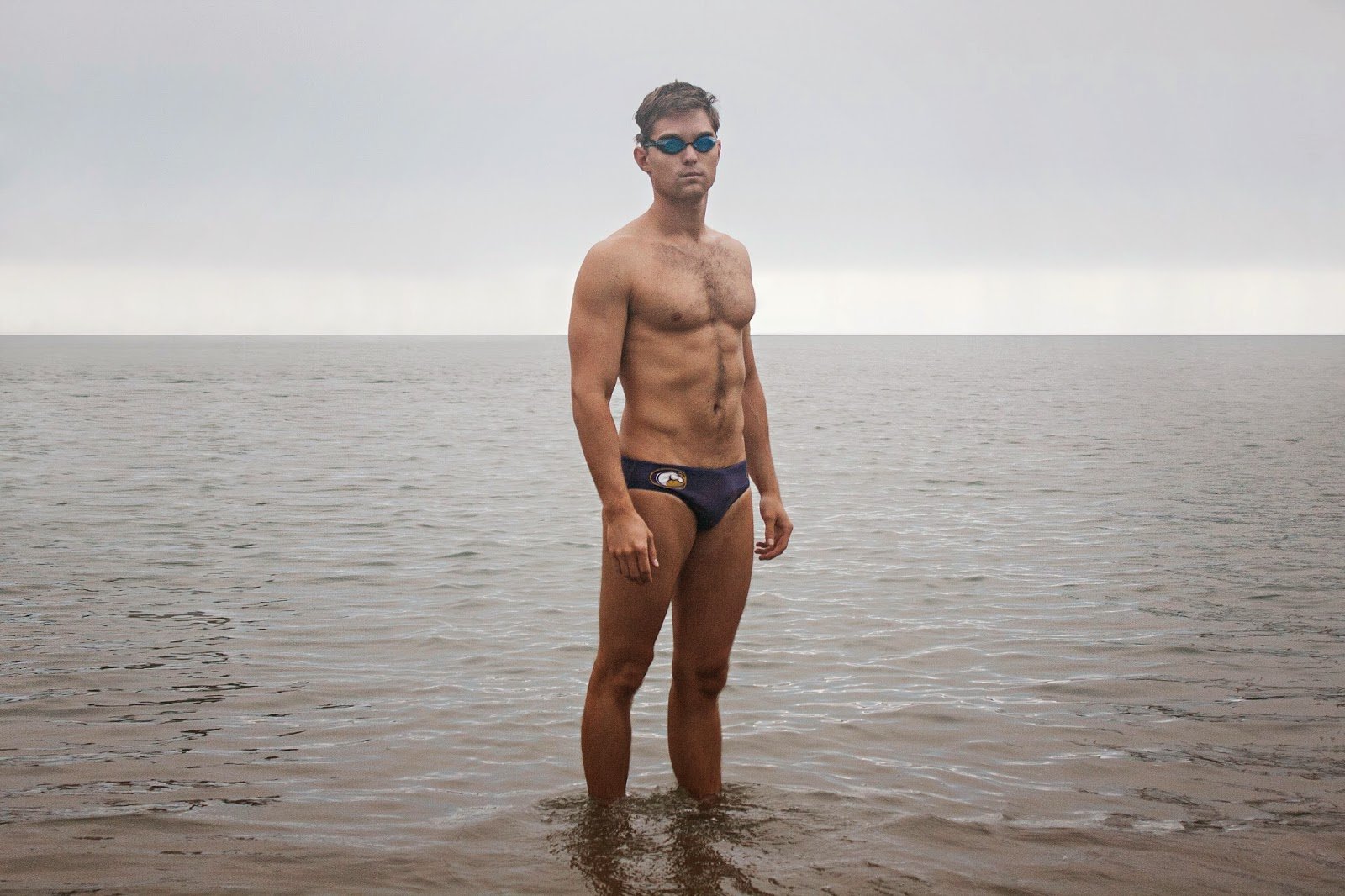 The Innate Feel Of Veterans

“There are two types of sprinters. There are dumb sprinters, guys who just go down and back as fast as they can. And there are guys who are very thoughtful, very cerebral. They can feel everything. Whether it’s through their little toes or their pinky fingers, they have that sense of the water. Nathan’s the latter.”

When we observe professional marathon swimmers like Ana Marcela Cunha or Chip Peterson, they also remind us of cerebrally-oriented athletes who have an innate kinesthetic awareness and a well-developed navigational IQ like experienced ocean swimmers Gerry Rodrigues and Bruckner Chase.

While Olympic pool swimmers may have a more subtle awareness best defined on the micro level, open water swimmers seem to have a more encyclopedic awareness best defined on a macro level. Olympic sprinters like Adrian have sensitive tactile feel in the water where they can sense small changes in their propulsion due to slight changes in the plane of their hands, the direction of their hand path, or their body position off of a flip turn. Open water swimmers, especially those veterans experienced in the ocean, similarly have a sensitive tactile feel in the water and can very quickly sense minute changes in currents, swells, or wind direction.

As turbulence grows in open bodies of water or the formation of a pack in a race changes, experienced swimmers with advanced kinesthetic awareness can modify their arm path, body position and stroke tempo in order to take advantage of the dynamics of the open water and their competition.

These open water veterans seem to have some human form of ampullae of Lorenzini, the electroreceptor organs that help sharks detect the electromagnetic fields of marine life around them. These swimmers just seem to “know” when conditions change, currents shift, pack surges are made, and not only where their competitors are positioned, but also when their competitors will anticipate making a move during a race.

Some swimmers seem to be born with these skills; others must fine-tune their marine consciousness over time while spending years training and racing in the open water.

Photo by Dan Kutler who is shooting a global campaign of veteran open water swimmers around the world that will result in a large hardcover photobook for those swimmers who participate. For updates on the project, visit the DK Studio here.