The Issue Came Up: Disability, Injury, Assisted Or Wetsuit? 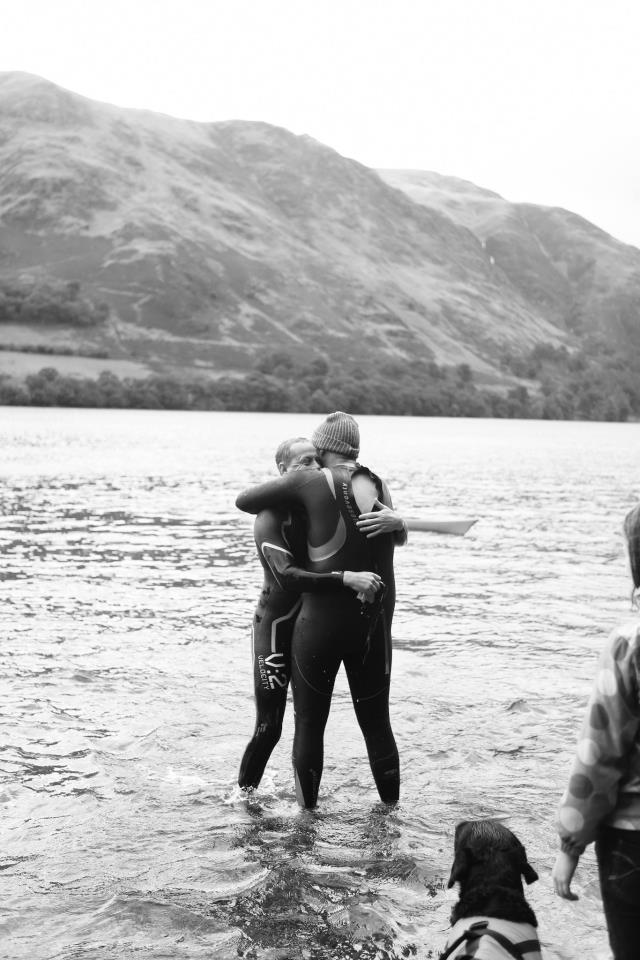 The issue came up in a local open water swimming competition that a swimmer wanted to use a swim snorkel during the race because of a neck injury.

Instead of canceling his participation, the swimmer wanted to swim because he still could still the distance with a swim snorkel. He was ready, he was prepared; he just couldn’t turn his neck to breathe.

Under the traditional rules of open water swimming and marathon swimming, the swimmer would have to cancel his participation and watch from shore. But the issue came up if he could participate in the disability division or perhaps the wetsuit division.

The WOWSA (World Open Water Swimming Association) recommendation was to create a new division: either an Injured Division or an Assisted Division for the following reasons:

1. A mental or physical disability (e.g., blindness, deafness, missing limbs) is classified differently than an injury.
2. Use of a swim snorkel is technically swimming with a swimming aid. The swimmer can start with the non-wetsuit division, but he is swimming in an assisted manner with equipment. To classify the swimmer as a non-wetsuit swimmer is unfair to those who are not swimming with equipment.
3. The swimmer is not swimming with a wetsuit, so it would be unfair to the swimmer to classify him in the wetsuit division.
4. If an Assisted Division is created, the event may find that additional swimmers may end up registering and participating in their event. Those who would prefer to swim with fins or paddles or buoys or snorkels may be too nervous or inexperienced to attempt the swim otherwise.
5. The open water swimming community can rest assure the integrity of the marathon swimming and channel swimming communities is respected and protected with a delineation between their swims and those that use equipment.

Several open water swims have allowed equipment of various kinds and kept the awards separate from the non-wetsuit and wetsuit divisions so there is a clear delineation between the various groups of swimmers. Inclusion of such individuals helps make a place for all individuals who venture out past the shoreline in the sport of open water swimming.

That being said, neck injuries can be defined as physical disabilities and, therefore, in contrast to the viewpoint above, those with neck injuries should be classified in the disability division. As is often debated within the Paralympic community, people with disabilities often depend on assistive devices to enable activities of daily living and athletic participation. Technological developments in sport, including snorkels, can be controversial and often the rules are unclear.

In the British Journal of Sports Medicine, Brendan Burkett concludes, “…Within the ‘performance enhancement or essential for performance?’ debate, any potential increase in mechanical performance from an assistive device must be considered holistically with the compensatory consequences the disability creates…the role of technology in sport must be clarified.”

It is a tough call and probably depends on the depth of the injury to make the proper judgment call.

Photo from the Utterly Buttermere Swim in the Lake District by Steve Barber.